Does Planet Earth II have you dreaming of a wildlife-watching holiday? You're not alone

With new episodes of the incredible BBC series Planet Earth II airing each Sunday, people around the world are hoping to get much closer to the action than just on their TV screen.

More people are booking wildlife holidays since the jaw-dropping series premiered, according to adventure travel company Exodus. The show, narrated by David Attenborough, is on track to be the second most-watched TV programme of the year in the UK. The show took about three years to make, and involved 117 filming trips to 40 countries around the world, taking viewers to astounding destinations like the Galapagos Islands, Madagascar, Antarctica and more.

Each episode explores incredible ecosystems around the world, featuring islands, mountains, jungles, deserts, grasslands and cities – and naturally, most people are fascinated by the incredible wildlife that is featured, from elusive snow leopards to swimming sloths. Exodus, which sells wildlife holidays like Antarctic quests, big cat safaris and bear-watching trips, has seen bookings rise by 61% since the airing of the new series and are on course to hit record levels, according to the company. More than 12 million people each week are tuning in to watch the show, and the company is seeing its web traffic surge on Sundays, when the show airs.

“It’s not a stretch to say that no other programme shows off these amazing locations and creatures better, so it’s only natural that some people will then want to take this one step further and experience these amazing animals first-hand,” said Jae Hopkins, a travel expert at Exodus, in a statement. The company is running a new Planet Earth bingo game to capitalise on the show, with a chance for players to win a holiday to Costa Rica. Learn more here.

The first Planet Earth series was released a decade ago – the first natural history series to be filmed in high definition. The show was a hit, and the latest edition uses the latest in filming technology to show off the world’s most incredible habitats in new and incredible ways. 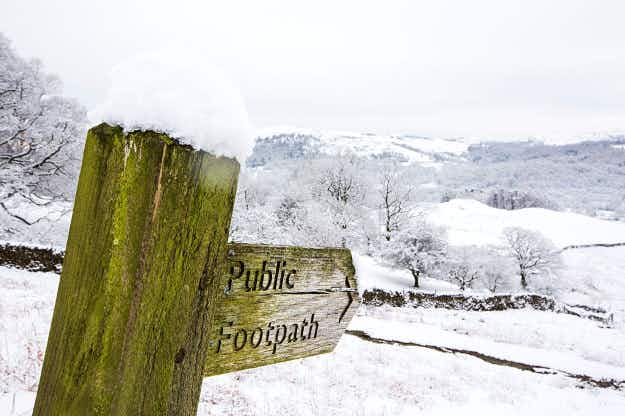 UK is colder than Iceland but it’s too soon to… 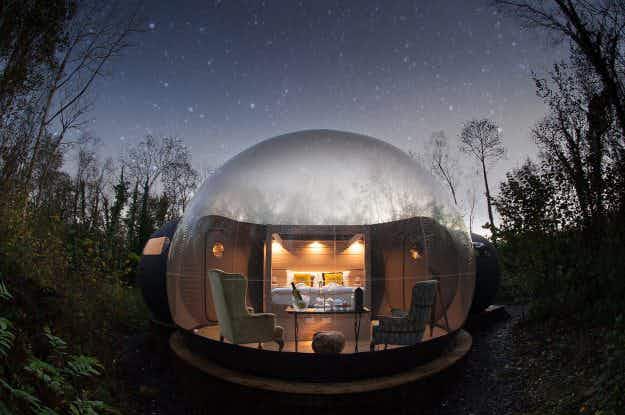 Stay in these incredible transparent bubble domes in a forest…