Pull up a seat for David Attenborough’s Planet Earth II, filmed in over 40 countries

Ten years after the BBC series, Planet Earth, captivated a global audience of over half a billion people, Planet Earth II is coming to our TV screens, narrated once again by David Attenborough.

While the first series gave viewers an unprecedented view of life on earth, the new series aims to immerse audiences in the most spectacular landscapes and habitats.

It wants to bring the audience eye-to-eye with the animals that live there, which is made possible thanks to advances in filming technology.

Planet Earth II took three years to make, and it involved 117 filming trips to 40 different countries and took a total of 2089 shooting days.

The crews travelled to some of the world’s most inaccessible places in the world to capture behaviour and places that would have been impossible ten years ago. This includes Zavodovski Island, an uninhabited volcanic island off Antarctica, which is home to the world’s biggest colony of chin strap penguins.

The new series focuses on the most iconic habitats on land, from the highest mountains to the remotest islands, richest jungles and harshest deserts.

A new generation of low-light cameras allowed the crew to capture the drama that takes place in the darkest nights and deepest jungles, while drones bring a new aerial perspective.

The Komodo Dragon in the Komodo and Rinca Islands, Indonesia, as featured in Planet Earth II. Image: BBC

The latest camera-stabilisation techniques enabled the operators to free the camera from the tripod to follow in the footsteps of animals, travelling with them to experience their world.

The development of remotely-operated cameras allowed them to witness creatures and behaviours so elusive that they were previously considered almost impossible to capture.

When the animals walked by the camera "traps", the camera was triggered to film them, as in the case of the snow leopards on The Himalayas in India.

In the final episode, the series journeyed to cities like Hong Kong for the first time, to witness the surprising ways that animals are managing to thrive in the urban world.

A hyperlapse video of the building of a vertical forest, as featured in Planet Earth II. Image: BBC

For further information in the series, see the BBC website. 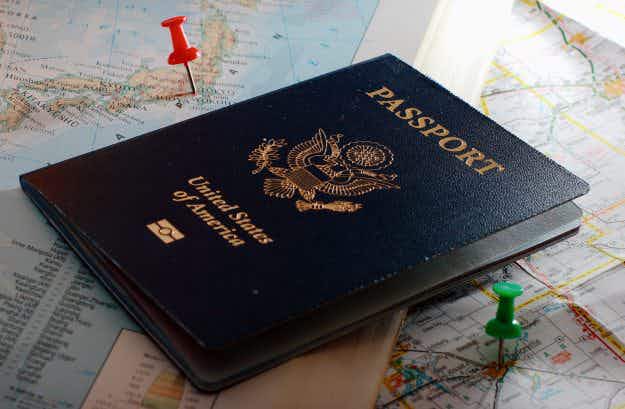 Why US travellers are being urged to renew their passports… 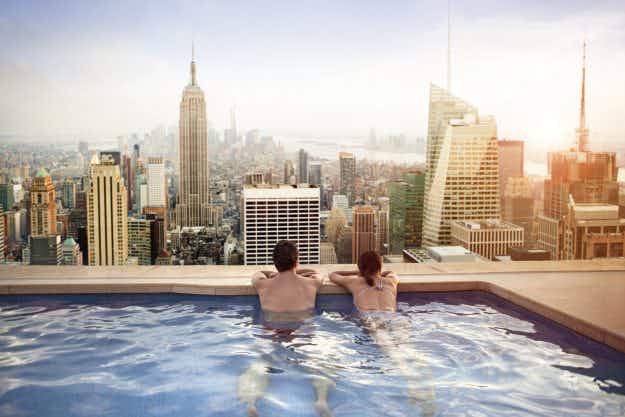 The best time to book a hotel room is not…