The newest forms of in-flight entertainment, like Wi-Fi or Netflix, tend to excite most air passengers, but an aerospace company is looking to create a very different kind of entertainment option that would allow passengers to sit in an observation deck on top of the plane and see a 360 degree view in the air.

Windspeed Technologies, an aerospace engineering firm, has released videos showing their plans for a clear dome that could be added on top of an airplane, where passengers could sit and see the sky.

Their website calls the proposal SkyDeck and says it is an “experiential in-flight entertainment for VIP aircraft owners and the airline industry”.

They note that it could also be an additional source of revenue, as airlines could charge people to head into the observation deck on a “pay-per-view” basis.

Windspeed says in a statement on its website that the plans are currently patent and trademark pending. They note that the SkyDeck would not impact the aircraft’s flight and would be designed to withstand bird strikes.

The company is currently in talks with a manufacturer that would design, build and test the canopies so they would be ready to install. 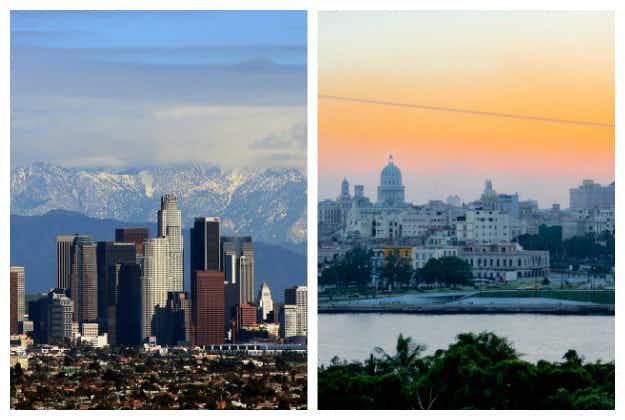 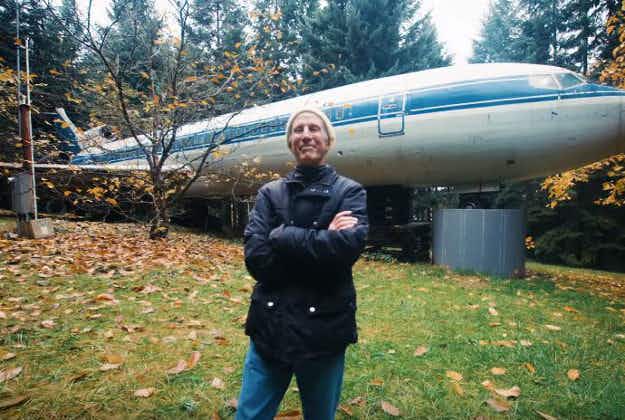