Plan your own emissions: novel twist on holiday booking

Ecotourists worried about the carbon footprint they leave behind on their travels are now being offered a chance to offset their emissions.

A Californian travel agency has come with a new twist on holiday booking by allowing intending holiday makers to plan for their own pollution. Vita Explorer, which will be launching over the next month, will help travellers calculate the level of emissions their travel is likely to cause, before they ever get on an airplane. They will work out the environmental cost of any planned trip, to include trips by way of planes, trains, and automobiles, or any other transport for that matter. Once the calculations are made, they will be given a rough estimate of how much it would cost to clean up their carbon emissions.

If they do book their travel through Vita Explorer, they do not even have to pay the cost – and instead, the bill is paid directly by the company. Greg Bellowe of the company said they would also be looking for eco-sponsors to support the project. The company said: “[We] are dedicated to environmental conservation. Vita Explorer offers a way to offset the carbon footprint you create from all aspects of your trip.”

A major scientific study has already found that the damaging effects of tourism could be offset by a charge of just €10 for every trip taken.A relatively small flat tax or fee on every journey could cancel out all of the pollution caused by the industry, which remains heavily dependent on fossil fuels. Conservative estimates have shown that international tourism, including transport, accommodation, and other activities are contributing at least 5% of human emissions worldwide.

That is a level of emissions, which is as large as any country in the world except the Big Five polluters: China, the USA, India, Russia and Japan. Professor Colin Michael Hall, who was involved in the study, said at the time: “There seems to be no difficulty in governments, in the case of departure taxes … adding extra costs onto flight tickets with there being little discernible impact in the long term on travel arrivals. Therefore, it is a small step to include an additional charge to help cover the real environmental costs of travel and tourism,” said Professor Hall. 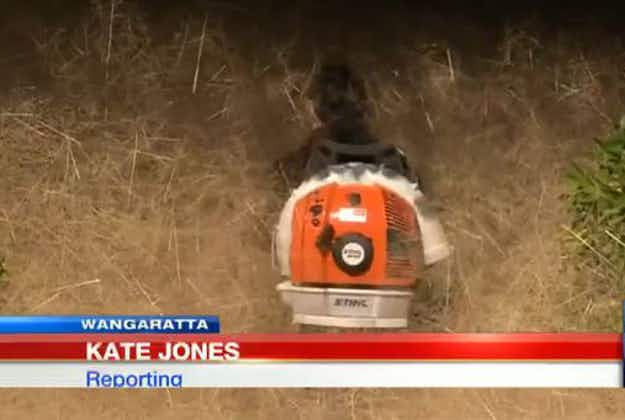 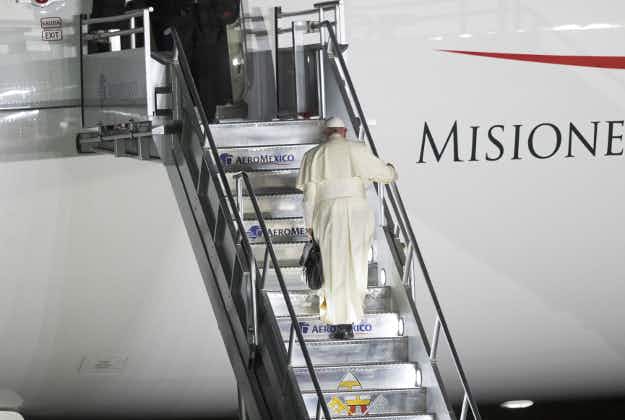