An eye-catching new sculpture has been unveiled on the grounds of Berrington Hall, a lavish country house in the historic English county of Herefordshire. The large pink pavilion, fittingly titled ‘Look! Look! Look!’ is the brainchild of artists Heather and Ivan Morison of British creative practise, Studio Morison.

The colourful project marks the start of Berrington’s plans to raise funds towards restoring its garden back to its Georgian glory. ‘Look! Look! Look!’ will be open to the public until December 2019, and will play host to a programme of events and activities, including music and yoga. “The dusty pink structure”, according to Heather and Ivan, “inhabits the walled garden at the Georgian mansion, highlighting the importance of this piece of ‘living history’, as it was the final masterpiece by iconic Georgian landscape designer, Capability Brown.”

“It was inspired by the popularity of garden buildings or ‘eye-catchers’, such as those in the Georgian era. The folded form of the structure echoes the geometric shapes found in the interior design of the mansion, and it also bears more than a passing resemblance to a pineapple. This was inspired by 18th century traditions of importing exotic fruit, particularly pineapples, which are thought to have been once grown at Berrington.”

Heather and Ivan spent more than a year researching the estate’s Georgian history, particularly the significance of the walled garden, which they say would have been used as a symbol of the family’s wealth, cultivation and modernity. "The resulting work tries to reconnect with some of the fundamental ideas, themes and activities that were present in the Georgian garden, to trace them out to wider Georgian life, and specifically back to Berrington Hall and the National Trust’s collection.”

Incredibly, the pair initially designed the pavilion in paper using origami, before structural engineers, Artura, brought their creation to life. The pink colour is chosen from a traditionally Georgian palette, and they also created bespoke, sculptural furniture that sits inside the pavilion, echoing the geometric form of the structure. 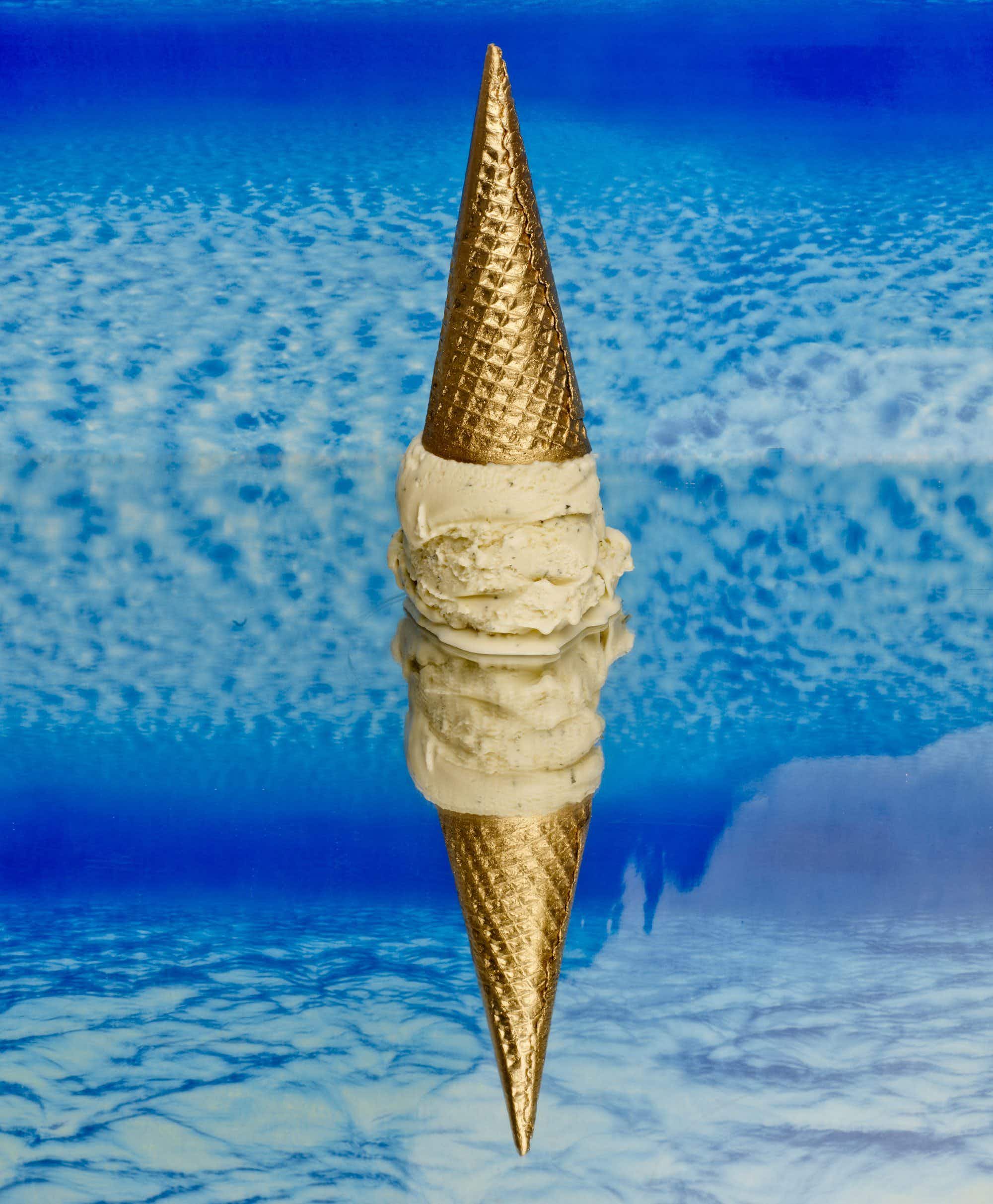 This Philadelphia ice cream shop is taking over the internet…

Creatures great and small captured by the winners of a…