In the midst of historic drought conditions, heavy rains will bear down on California through the next week or so as surges of tropical moisture are carried from the Pacific on to the west coast of the US.

Coined the Pineapple Express, the process is a well-established meteorological phenomenon that can give western states prolonged and torrential rainfall, exacerbated by enhancement of the precipitation over the mountainous areas.

A not-too-dissimilar set up was prevalent over the UK a couple of months ago as rivers of tropical moisture from the Gulf of Mexico fed heavy and slow-moving frontal rainfall in December, leading to significant flooding in parts of northern England and Scotland.

The Pineapple Express is also a fairly common feature during El Nino years as warm sea surface anomalies prevail in the eastern Pacific, in turn giving greater energy to the atmospheric circulations overhead.

The west coast of the US has already seen heavy rain in the past 24 hours and more is expected through the weekend giving the potential for more than 100mm to accumulate in places through the next two to three days.

There will be little change next week as additional pulses of heavy rain slide eastwards from the Pacific, and some weather models are simulating some parts of California as seeing 300-400mm of rainfall in the next 10 days.

Clearly there are huge amounts of rainfall bearing down on the west coast in the short-term, and the coming week's rain will go some way to bringing a respite to the ongoing drought, but the reality is that one week of heavy rainfall will not make up for longer term rainfall deficit.

Californians have been implementing stark measures to reduce their water consumption as years of below-normal precipitation have left reservoirs empty, and the official advice from the state has been to continue the rationing of water even through downpours.

The intensity of the rain will also bring with it a risk of severe flooding as parched ground and poor soil structure struggles to accommodate torrential rain.

Mudslides will be an additional hazard, with memories of December 2010 fresh in people's minds as hundreds of homes were destroyed after hillsides collapsed.

Ultimately, it is striking the balance between welcoming badly-needed rainfall and preparing for its consequences that is something that many Californians will have to endure. 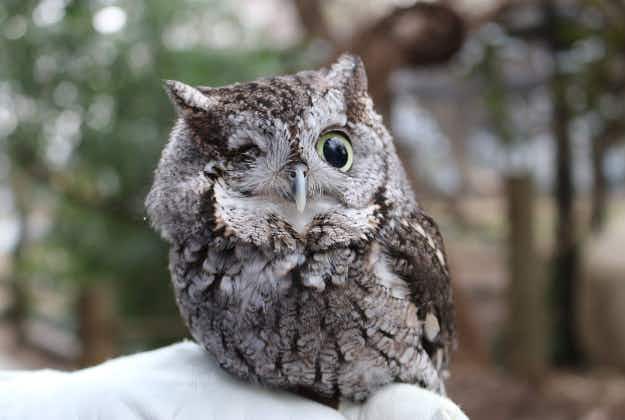 One-eyed owls and thirsty koalas: animal stories from around the… 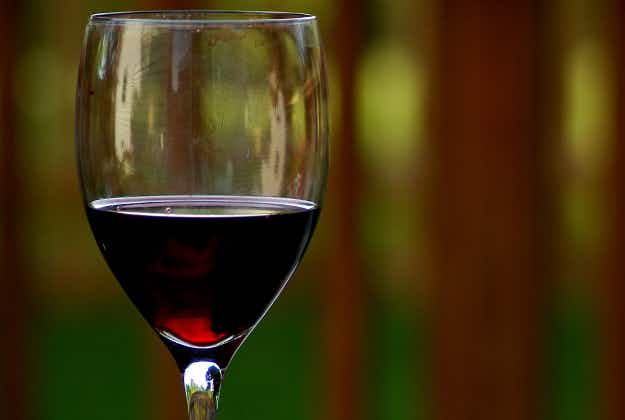