The historic Paris stock exchange building, the Bourse de commerce, is about to be transformed into a brand new modern art museum. As well as rejuvenating one of the city's architectural gems, it’s also the latest chapter in a very French rivalry.

The neo-classical building dates from 1763 when it was used as a corn store, and it has a distinctive circular design and dome on top. It was used as an exchange in 1854, and when the stock exchange moved in the 1980s, it became offices. Soon, this space will be renovated and restored in order to house the art collection of billionaire François Pinault.

Pinault is the owner of high-end fashion brands such as Gucci and Yves Saint Laurent and is also the owner of a €1.25 billion art collection of his own. He has housed some of them in Venice’s Palazzo Grassi but has long wanted to establish a Parisian museum. The city is leasing the museum to him for a minimum of 50 years.

The new museum will also be another chapter in Pinault’s famous rivalry with fellow billionaire Bernard Arnault, owner of Louis Vuitton. Another noted art collector, he opened his Paris museum in 2014, the Fondation Louis Vuitton. The city's residents and visitors will be set to benefit from the competition, as between the two, they own work by big names like Warhol, Picasso and Damien Hirst.

A model of the renovated art museum. PATRICK KOVARIK/AFP/Getty Images

The announcement for the new museum was made earlier in the week and mayor Anne Hidalgo also attended the conference. She noted her high hopes for the project saying it fits in well with the city’s reputation as a culture hub. “Paris has always been a city of creation, where for centuries creators come from all over the world to meet and exchange”, she said.

The museum is expected to open in 2019 and no details have been released yet about what pieces will be exhibited; Pinault promised that “it will be the spearhead of contemporary art, a path to the future in the heart of Paris.” 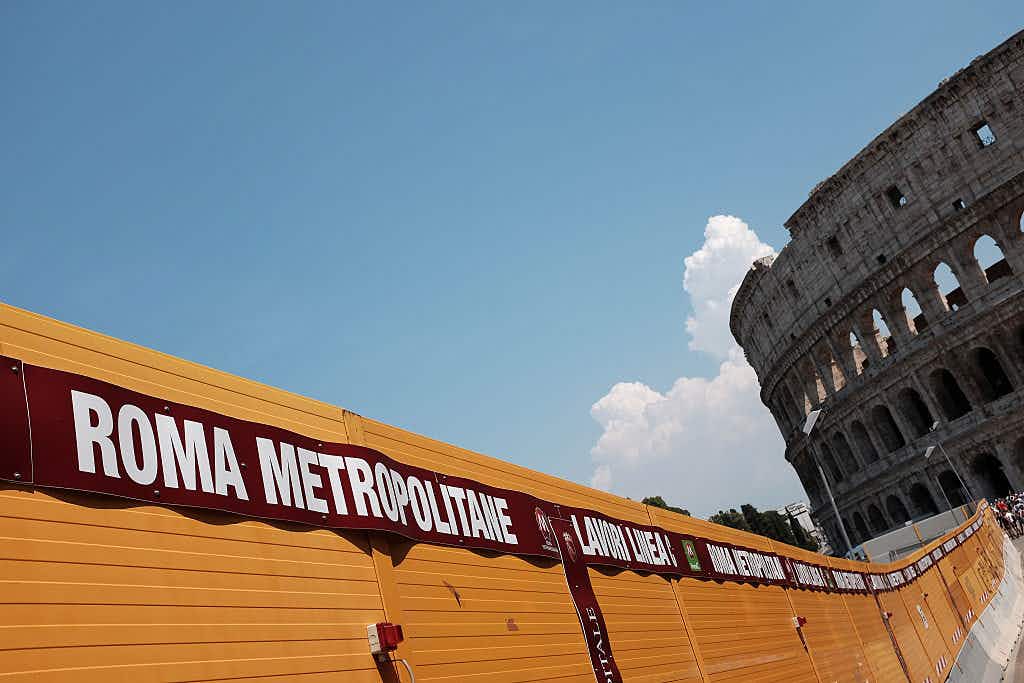 If the world of finance is your currency, you won't…