More than half of pilots in the UK have been distracted by lasers while in flight, according to a pilot’s association, and the group is calling for the devices to be treated as “offensive weapons”.

The British pilot's association posted on Twitter that more than half of pilots experienced a laser attack in the last year. Image by BALPA Twitter

The British Airline Pilots’ Association (BALPA) is once again calling attention to what they say is the high rate of laser attacks against pilots, posting a notice on their Twitter account stating that “shining a laser at an aircraft is foolish and dangerous. Aircraft and passengers at needless risk”. According to the Sunday Times, the group wants lasers to be declared an offensive weapon.

As the accessibility of strong lasers has grown, so has the number of incidents involving the devices being shone at planes.

Late last year, BALPA announced that a co-pilot for British Airways had been partially blinded by a laser shone into his eye during a flight landing and the man was left unable to fly after the incident earlier this year. Apparently, a military strength laser was shone into his eyes while landing at Heathrow Airport in London and he required treatment for a damaged retina.

This week, a man was arrested in Florida by Daytona Beach police, who say that man admitted to pointing a laser at a pilot while a plane was landing. According to local media reports, the man arrested also told police he was an aviation student. 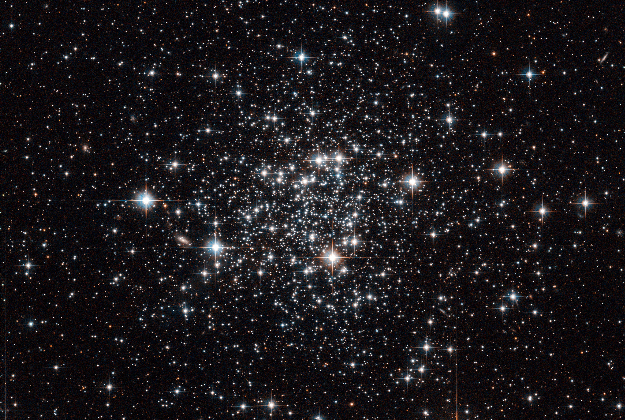 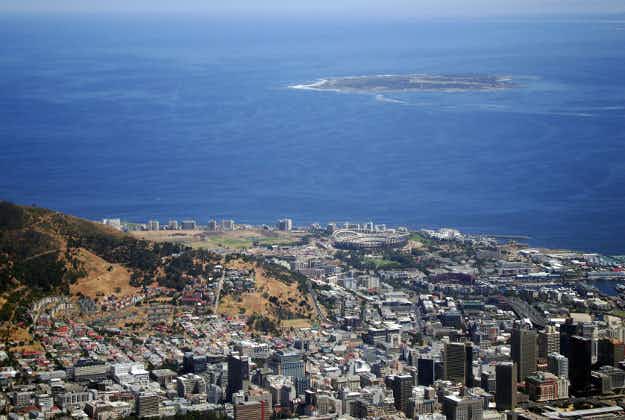