Do pilots have to abstain from drinking alcohol the night before a flight?

With a UK-­based pilot currently facing jail time for being caught over the alcohol limit, what are the rules and regulations for pilots when drinking?

There are strict rules for pilots when it comes to alcohol consumption. Image by Digital Vision/Getty Images

As a rule, passengers should be reassured: cases like this are very rare, and the rules are very strict, including a complete eight-­hour ban from booze before being either pilot or cabin crew, known as the “bottle to throttle” hard stop. Pilots (and indeed all crew members) are also required to remain under a specific alcohol limit, which varies between countries — and they know that being over the limit will result in them losing their highly sought-­after jobs, as well as the likelihood of criminal prosecution and jail time.

Even crew members have strict rules about drinking before a flight. Image by Caiaimage/Agnieszka Olek/Getty Images

Yet there’s no standardised global limit on how much alcohol pilots and crew can have on their breath or in their blood, leaving individual countries to crack down to different levels. Here’s the US law on the subject, which is essentially the same in principle (if not the actual alcohol limit) as most other international rules:

(a) No person may act or attempt to act as a crew member of a civil aircraft:

(1) Within eight hours after the consumption of any alcoholic beverage;

(2) While under the influence of alcohol;

(3) While using any drug that affects the person's faculties in any way contrary to safety; or

Every country has slightly different rules for pilots. Image by choja/Getty Images

In the UK and some other countries, the limit is even lower: the equivalent of 0.02, which is one quarter the 0.08 general limit for driving in England and Wales. Some number of countries are cracking down further, with zero tolerance of any alcohol in the bloodstream whatsoever. Many airlines, too, have a zero tolerance policy, and don’t permit any detectable level of alcohol for crew members. Some have a “bottle to throttle” limit of twelve hours or more. So is there a problem, and should you be worried? Well, as with many surprising or sensational stories, pilots hauled off planes because their colleagues were worried they were under the influence are very rare — and they’re newsworthy precisely because of that rarity. Crews are trained to spot the signs of intoxication, and neither other pilots nor flight attendants want to fly with someone over the limit. Pilots know that any infraction is likely to cost them their career, and even land them in jail. But people who work in the aviation industry are still people, and still have the same problems around drinking that many others in our modern societies do.

Why don’t regulators ban booze entirely? For a start, there’s very little randomised or standardised testing, which is being considered by some regulators, but which has seen some push-back by pilot unions and other groups concerned about the accuracy of quicker tests at the very low limits, as well as unintended consequences around driving any problem drinking further underground rather than supporting crew-members in seeking help. Rest assured, though, that when you fly it’s infinitesimally unlikely that your pilot has had one too many —and that their colleagues are trained to spot it if they have, and to take action. 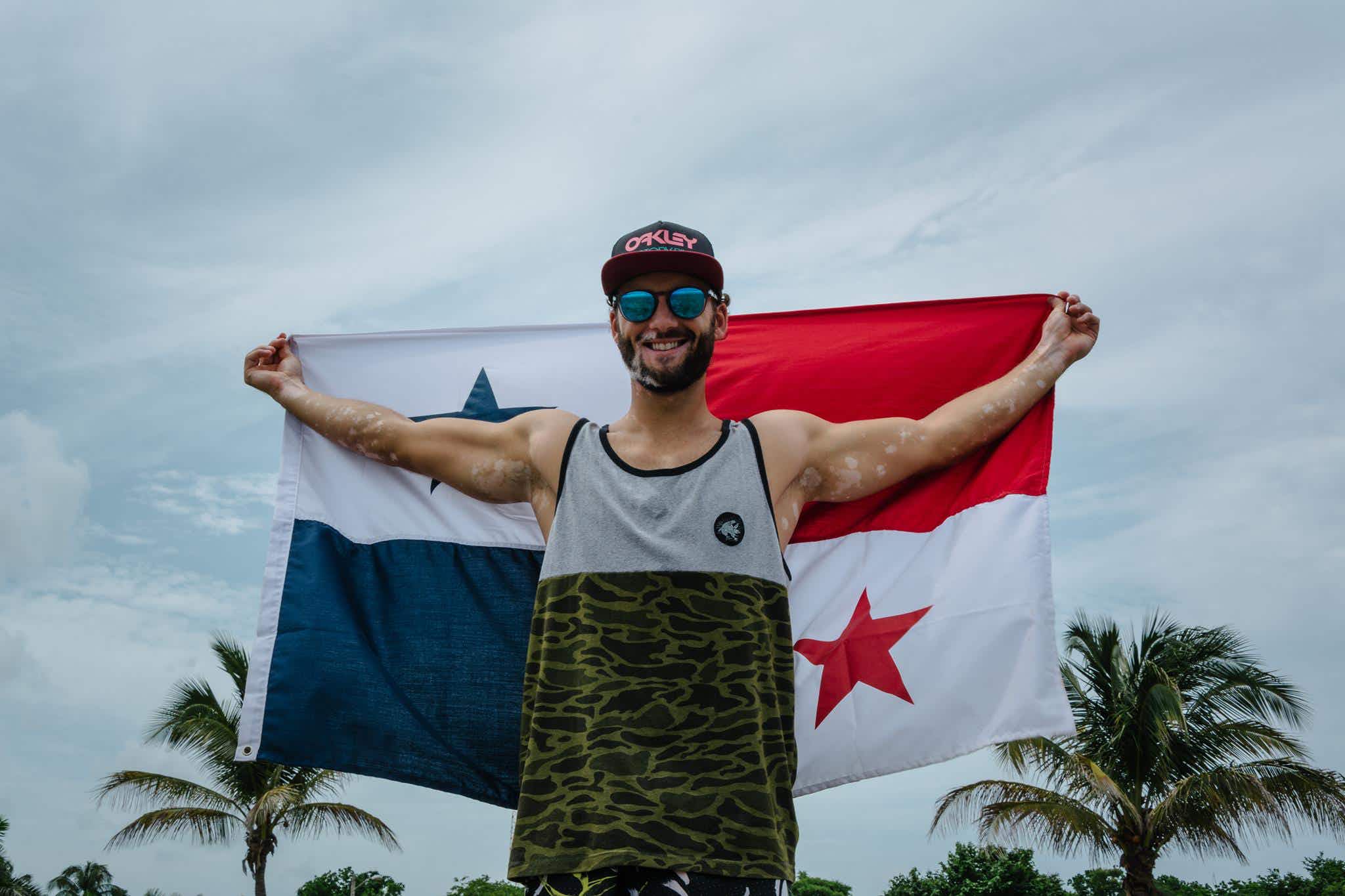 Meet the surfer who's riding waves to fund public schools… 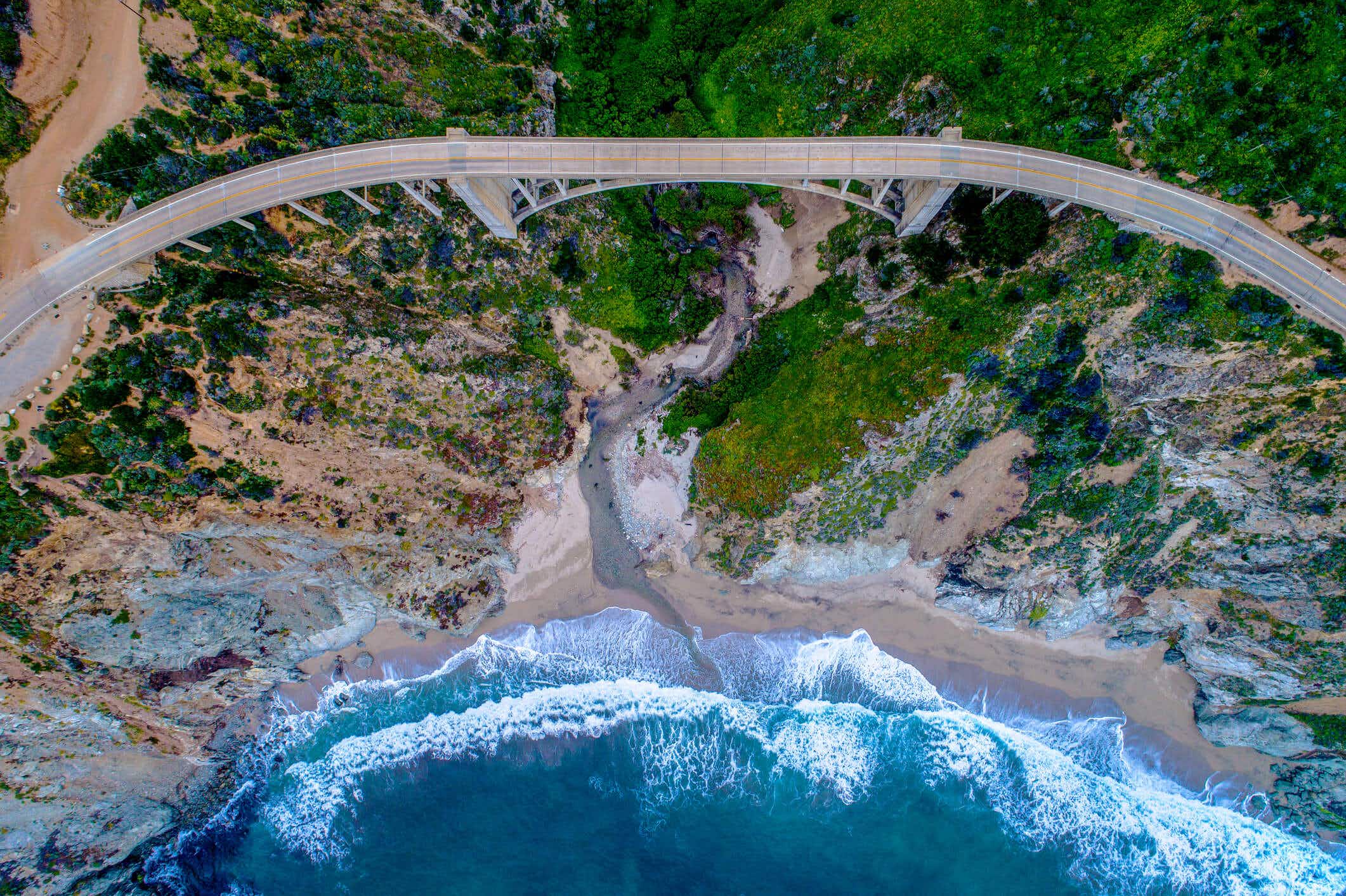