With self-driving cars becoming a reality on city streets around the world, the next logical step is to take to the skies with self-flying airplanes. But will passengers ever feel safe getting on a flight without a pilot?

Your trusty pilot could be at thing of the past with self-flying airplanes. Image by Vintage Images

Boeing has announced that it plans to begin testing technology to develop pilotless planes next year. The company’s vice-president for product development, Mike Sinnett, said in a press briefing earlier in the month, that they plan to build on the existing “basic building blocks of the technology”.

There is already a huge element of automation in modern day planes. The onboard computers mean planes can safely fly, and it’s estimated that they may do up to 95% of the work on a standard short flight. Generally pilots are responsible for take-off and landing, though some new automation systems can also take care of this.

Usually there are always two pilots in the cockpit to keep an eye on the computer automation and ensure it’s working correctly. However, Boeing’s tests next year will trial flying an airplane with no pilots whatsoever.

Captain Chesley "Sully" Sullenberger will be the standard for the safety of self-flying airplanes. Photo by Theo Wargo/WireImage

Safety is the biggest obstacle to implementing the technology on a grand scale and Sinnett admits this is Boeing’s biggest challenge. Sinnett said they would use the famous 2009 incident where a US Airways pilot landed a plane on the Hudson river after a flock of geese flew into the engine as their standard for safety.

"If it can't [do that], then we can't go there” Sinnett said. “I have no idea how we're going to do that but we're studying it right now and we're developing those algorithms."

The concept of self-flying planes isn’t new - their development has been floated by futurists for the last couple of years - but this is the first time a company has given specific dates on testing. Boeing isn’t the only one looking at ways to reduce the number of pilots needed in the air. NASA is testing one-pilot cockpits where an officer on the ground can take over control should there be an emergency; giving nervous passengers a bit more comfort knowing a human is in control of their journey. 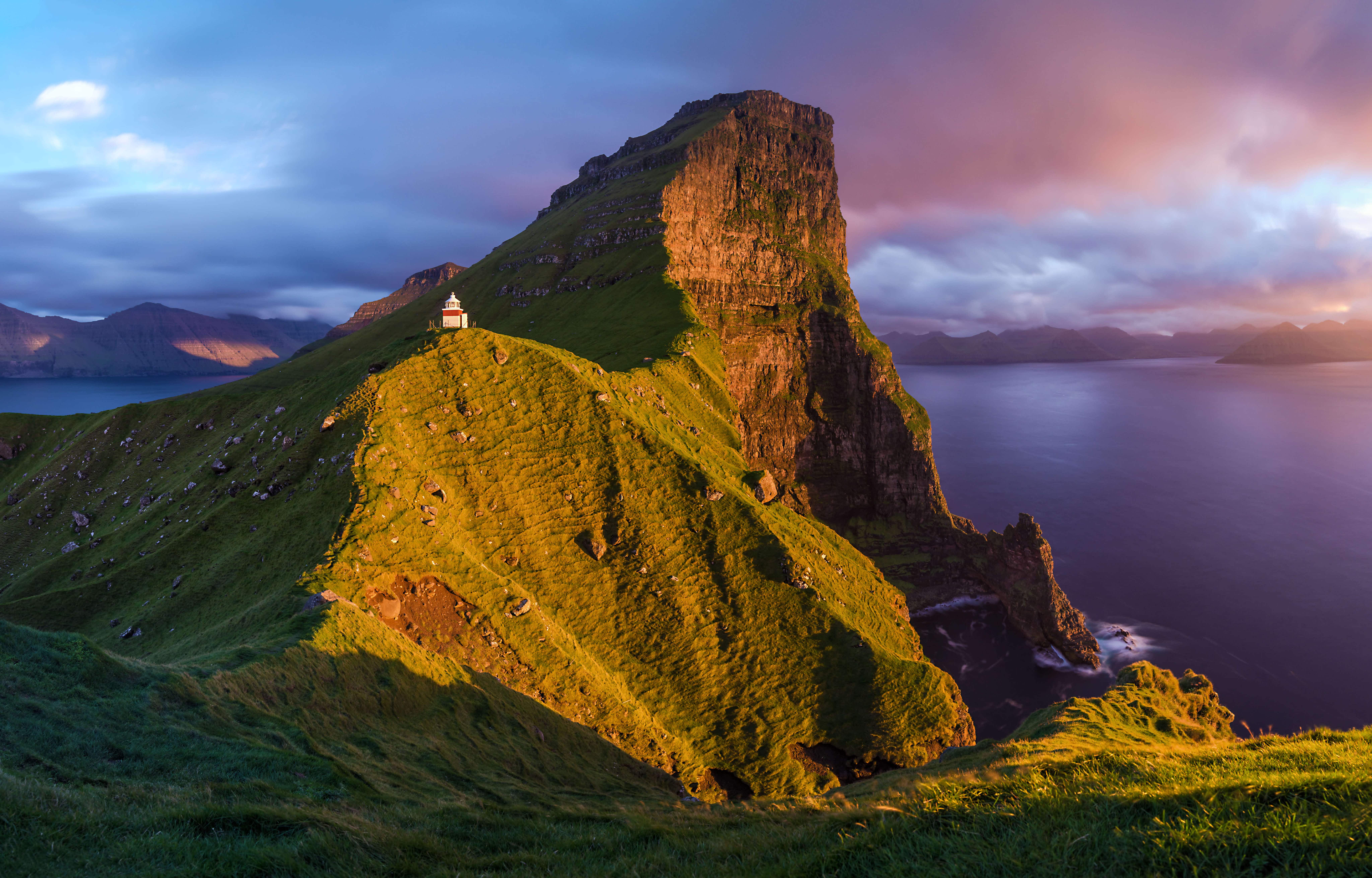 More travellers are heading to the Faroe Islands than ever…

Watch as adorable seals perform underwater aquatics off the coast…