Incredible pictures from the World Nomad Games 2016 in Kyrgyzstan

This year’s annual World Nomad Games took place last week on the shores of Issyk-Kul Lake in Kyrgyzstan, with athletes from over 40 countries participating in the events.

A boy handles an eagle at the World Nomad Games 2016 in Kyrchyn Gorge, Kyrgyzstan. Image by Photo by Olivia Harris/Getty Images

The mission of the Games is to revive and preserve the historical and cultural heritage of nomadic people from different civilisations all over the world through a series of traditional events. It offers spectators the chance to see nomadic sports as they would have been in their original form.

A girl in traditional dress perform and impressive display at the World Nomad Games. Image by Viktor Drachev/TASS/Getty Images)

The programme of the five day event included grand opening and closing ceremonies, 23 different spectacular sporting events, culture exhibitions and concerts as well as scientific conferences on nomadic civilisation. Last week marked the second time the Games were held since 2014, and saw a series of traditional nomadic yurts being crafted for the event.

Riders in traditional dress perform stunts on horseback at the opening ceremony of the 2016 World Nomad Games. Image by Viktor Drachev/TASS/Getty Images)

Events at the World Nomad Games included martial arts, horse racing, archery, wrestling and falconry in an impressive display of skill and stamina. The Games saw participants from countries such as Mongolia, India, Italy, Brazil, Finland and Iran taking part.

Performers get ready for the opening ceremony of the World Nomad Games 2016. Image by Olivia Harris/Getty Images

The Kyrgyz Republic is located in the north eastern part of Central Asia, with 90% of the region standing at an altitude of 1,500 meters above sea level. 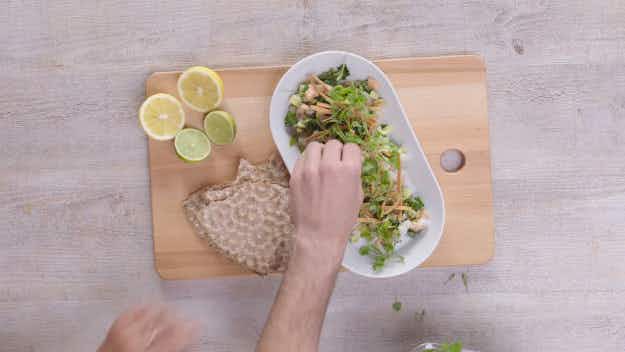 Hold a DIY dinner party at a pop-up IKEA dining… 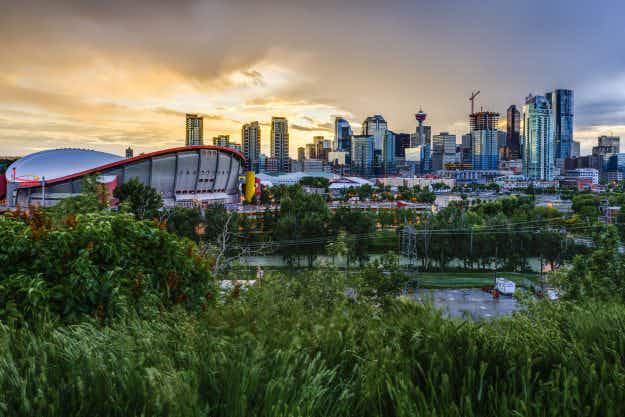