A couple has shared a series of beautiful pictures and watercolour sketches documenting their recent stand-up paddle board trip across the Ionian Islands in Greece that will inspire anyone to start a new adventure!

The pictures were taken by Jay Haysey and Bethany Mercer from West Sussex, who decided to take a two-week rustic retreat away from the traditional tourist spots in Greece, packing inflatable paddle boards and a tent before jumping on a flight to Lefkada, where they began their adventure across the islands.  “The freedom of being able to camp wherever we wanted felt great. We had a little two man tent that we could fit on the tiniest of beaches and in little coves. We set up camp right on the water’s edge, and were literally able to dip our toes out into the sea,” Bethany told Lonely Planet news. A talented artist, she kept a journal full of the sketches, watercolour paintings and snapshots of each day’s events.

The two weeks took the pair across the islands of Ithaca and Meganisi. Each morning they would pack up early, setting off before the heat of the day got too intense. “Paddling early in the morning was beyond beautiful. The sky was always on fire and the water was glassy flat, so clear and calm. The only people we passed most mornings were the fisherman reeling in their nets from the previous night’s catch who waved to us as we passed by”, said Bethany.

The couple saw an array of wildlife on their travels, including dolphins, turtles, rainbow fish, starfish, goats and even an adventurous weasel that ran around their tent. They also passed a range of beautiful beaches, ports and fishing villages, all the while paddling with 20 kilogram bags each. For meals they would eat their provisions in the middle of the ocean or stop in interesting caves, taking a break to enjoy the views. The trip even featured some line fishing.

When it comes to offering advice for anyone thinking of going on a similar trip, Bethany has one top tip. “Don’t overpack! You realise how simply you can live, one pair of board shorts, two t-shirts, two bikinis and one hoodie was all we needed. It was the most incredible sense of freedom have both ever felt and I would recommend anyone that enjoys being on the ocean to try an adventure of their own”. 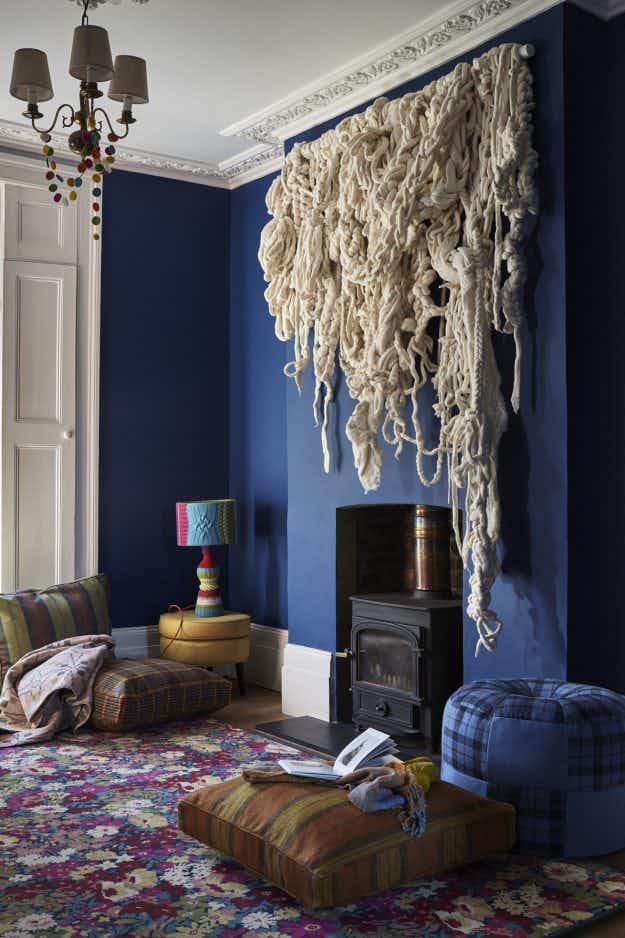 Cosy up at the ultimate in comfort accommodation; a Wool… 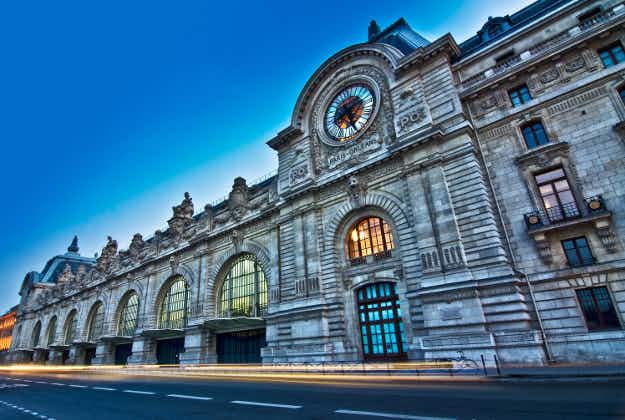 US couple bequeaths €350m art collection to Musée d'Orsay in…