A travel website has trawled Twitter to see the most used words in cities around the world - and assembled them into very pretty infographics. Thanks to hoppa.com, we know the most popular words used in various cities on Twitter, as well as the hot topics of conversation in ten of the world’s top cities.

The tweets sent from ten cities were analysed to find the favoured words of each. Image by: hoppa.com

They analysed 1000 tweets in each city to pinpoint the most descriptive words shared among those in each location, and the results are pretty telling.

“Parliament”, “Brexit” and “UK” dominated tweets in London, seconded by “taxes” and the “Thames”.  The Tube also got a big nod in the city, along with “design”, “love” and the word “iconic”.

Football star Lionel Messi dominated online conversation in the Catalonian city, with “restaurant”, “bar” and “urban” not far behind – proving downtime is very important to those in Barcelona.  “Architecture” was also a favourite which is no surprise given Barcelona is home to many of Antoni Gaudi’s masterpieces.

“Fashion”, “proud” and “art” were popular words shared on social media in Milan, probably expected given the city’s reputation as the world capital for fashion and design. Tweets also revolved massively around “love, “sport” and “summer” too.

Online discussion in Dubai concentrated mainly on “money” and “city”, with the words “entrepreneur” and “banking” solidifying the city’s focus on economics. Though there was a big shout out to “happiness”, “food” and the “mall”, in addition to the tallest structure in the world, the Burj Khalifa.

Down Under, the words “bonanza”, “wild” and “inspired” dominated tweets, with “health” and “business” not too far behind. Sydney also displayed a love for all things “mangrove”, “harbour” and, of course, “rugby”.

Paris, known as the city of love, did not disappoint with the words “love”, “life” and “beautiful” being favoured in the French capital. “Culture” and “Parisienne” were also pretty common, as well as “change” and “special”.

The temperature was discussed heavily on Twitter in Rio, as was “photography” and ”Christ” – possibly helped by the Christ the Redeemer statue. Remnants of the Olympics 2016 are also evident with the words “games”,  ”stadium” and “viva” well-liked among Brazilians.

“Anime” ruled the Japanese capital’s tweets – and we’re not surprised – with “live” proving a huge hit too. “Music”, “camera” and “fairies” – perhaps in reference to the super-popular Japanese girl band as opposed to the mythical flying creature – were also favoured in Tokyo.

Moscow’s most-used words were heavily influenced by the city’s culture and history, with “design”, “architecture”, “Kremlin” and “red” – likely down to the Red Square – as stand-outs. “Military”, “guard” and “patrol embassy” also popped up quite a bit in online chat.

“Community” was by far the most popular among New Yorkers, with favoured words “love” and “alive” enveloping a similar feeling of unity. The bright lights of the Big Apple also shone through with “famous”, “celebrity” and “fashion” being prevalent throughout the city’s tweets. 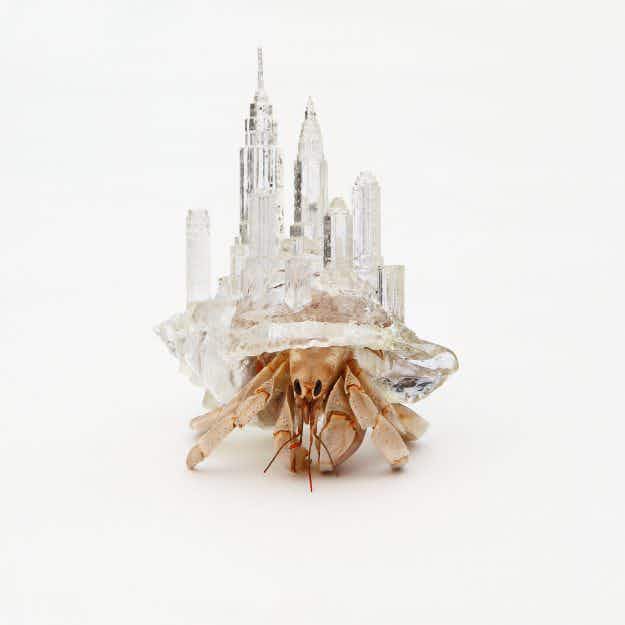 A Japanese artist has created incredible homes for hermit crabs… 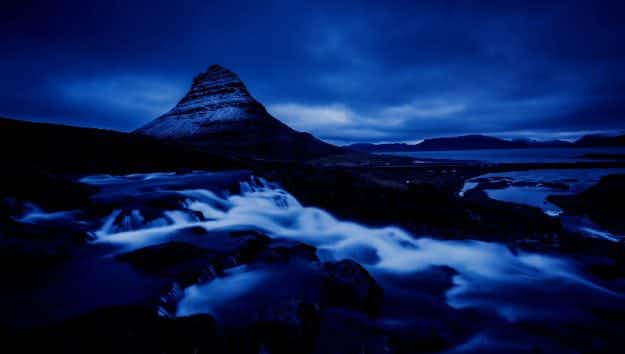 This incredible time lapse video of Iceland will make you…