This year’s annual Magical Lantern Festival has opened London, unveiling a host of exciting things to do and see, including light sculptures, virtual reality installations, an ice bar, games and a mini funfair with a 600 sq metre synthetic ice rink.

Now in its second year and set in the 65-acre restored 18th century Chiswick Gardens in West London, this year’s festival has over 50 illuminated installations that celebrate the Chinese New Year of the Rooster under the theme, Explore The Silk Road. It features a diverse range of unique light sculptures, including a 15 metre illuminated replica of the Houses of Parliament, a miniature Colosseum, an artistic recreation of the ship that Chinese Admiral Zheng used on his trade explorations, as well as a giant fire rooster and an ambitious lantern adventure across the Silk Road through Europe, Asia, Arabia, Persia, Egypt, India and Ancient China.

The festival promises over 75 minutes of multi-cultural experiences, while virtual reality head-sets will allow visitors to imagine that they are running with dinosaurs or sitting on the world’s most daring roller coaster ride. Guests can also skate on the 30-metre-long synthetic ice rink, sit at a fully equipped ice bar or try a handful of vintage fairground rides.

The Magical Lantern Festival will run from 19 January to 26  February. Online advance weekday tickets cost £16.50 for adults, £10.50 for children and £50 for a family. More details on visiting the attractions are available at the official website. 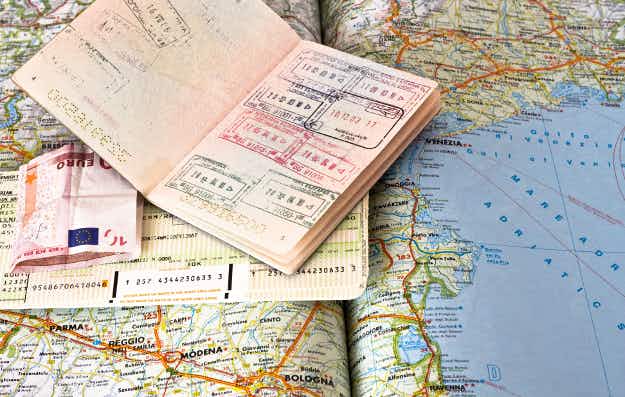 Discover what countries hold the most powerful passports in the… 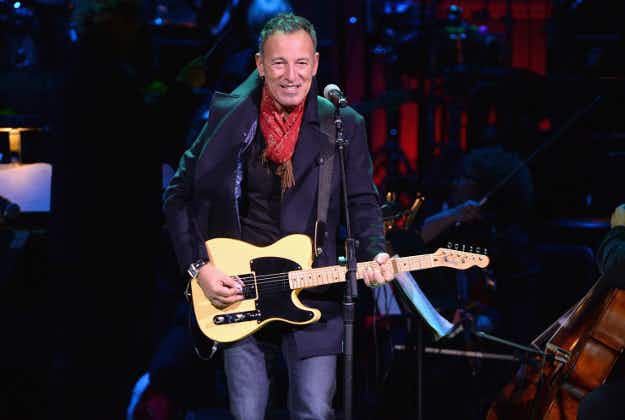 New Jersey university will be home to massive Bruce Springsteen…