In pictures: a first look at the weird and wonderful robots on display at London’s new exhibition

A stunning new exhibition on the history of robots has opened in the Science Museum in London, featuring a host of astounding humanoid and mechanical creations on display for the public to see.

The exhibition, which opened on Wednesday, charts the 500-year history of robots and aims to, “explore humanity’s quest to recreate ourselves in mechanised form”. It features a collection of the most significant humanoid robots ever displayed, featuring over 100 creations. Articles in the exhibit include 16th-century mechanical monks, science fiction creations and the work of modern-day research labs. “This stunning exhibition explores the fascinating question of why, rather than how, we build robots. To look through the eyes of those who built, commissioned or gazed upon these mesmerising mechanical creations over the past 500 years, reveals so much about humanity’s hopes, fears, dreams and delusions,” said Ian Blatchford, director of the Science Museum Group.

A side view of the stunning and unique mechanical Silver Swan dating back to 1773. Image by Science Museum London
Kodomoroid, a Japanese communications android that shares robot related news every 20 minutes. Image by Science Museum London
A visitor looking a LUCY, a home-made robot that uses 50,000 artificial neurons to make sense of the human world.

One of the most talked about robots of the exhibition is the first one that visitors interact with at the museum, an incredibly life-like mechanical human baby that makes pre-programmed movements such as sneezing, breathing and moving its limbs. It also features a selection of clockwork machines such as the automaton monk, built around 1560 and the Silver Swan, a life-size mechanical creation that was built in 1773. Visitors may be familiar with the T800 Terminator used for the film Terminator Salvation, as well as a replica of the Maria robot from Fritz Lang’s 1927 classic film, Metropolis. Other robots include Kodomoroid, a human-like communication android created by Osaka University that shares two news stories related to robots every 20 minutes as well as RoboThespian, a robotic actor that looks around and does voice exercises while waiting to give its main theatrical performance.

Admission to the Robots Exhibition costs £15 for adults, with free entry for children aged seven and under. The exhibition also features a selection of live events such as a robot comedy quiz, screenings of sci-fi movies and a demonstration of robotic surgery. More information on visiting the exhibition is available at the Science Museum website.
Get the top travel news stories delivered straight to your inbox every weekday by signing up to our newsletter. 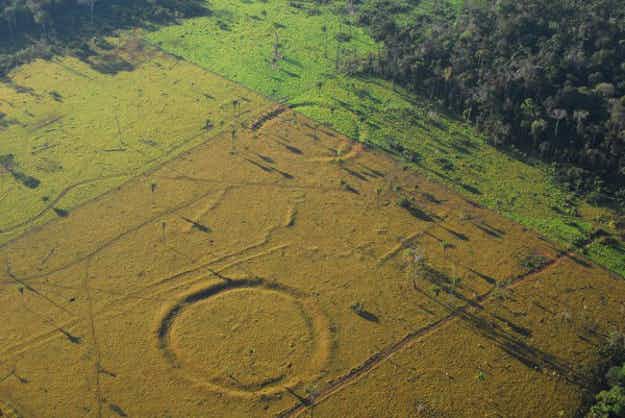 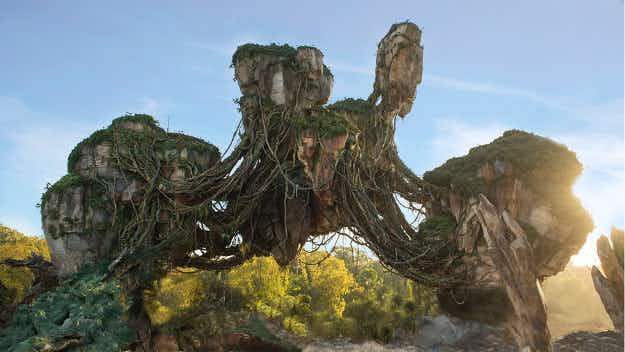 Disney has announced opening dates for its new Avatar and…