In pictures: a first glimpse at what daily life is like in the highest village in Azerbaijan

A photographer has shared a series of beautiful pictures that offer a fascinating behind-the-scenes look at what daily life is like in Khinalug, the highest village in Azerbaijan.

A shepherd enjoys the view of Khinalug village, Quba region in Azerbaijan. Image by Oleksandr Rupeta/NurPhoto via Getty Images

Located at an altitude of 2300 metres above sea level, the ancient village sits in the Caucasus Mountains in the Quba Rayon district. Khinalug has nearly 400 houses, which are between 200 and 300 years old, built close to each other on steep inclines. When it is not wrapped in clouds, the village offers a stunning 360 degree view of the surrounding mountains.

The collection of pictures were taken by Oleksandr Rupeta and offer an interesting glimpse into what life is like in the village, where traditional customs and their way of life has been left unchanged. The people of the village speak their own unique language called Ketsch and cook, make crafts and work the land in the same ways as their ancestors did. The photos show children playing in the street, farmers working and traditional flatbread being baked on a fire.

Houses built at the top of the village. Image by Oleksandr Rupeta/NurPhoto via Getty Images

The main business in Khinalug is sheep farming, with the animals being used to provide wool for clothes, blankets and pillows, as well as meat. Extra wool is sometimes sold to carpet manufacturers, and, families with large numbers of sheep, pay shepherds to take the animals to mountain valleys to graze in the summer months. The people of the village burn fuel bricks made from manure and hay as tall trees are scarce at such high heights.

“The village is becoming a place that tourists visit more. People rent rooms in their houses and the people are ready to show their life off as if you are a guest. Sometimes you can feel like you are part of their family,” photographer Oleksandr told Lonely Planet News.

A shepherd counts sheep in the mountains near Khinalug village. Image by Oleksandr Rupeta/NurPhoto via Getty Images

For tourists thinking of visiting one of the highest villages in Europe, Khinalug has a small one-room museum, but the main attraction for most visitors is meeting the shepherd folk that work in the village. 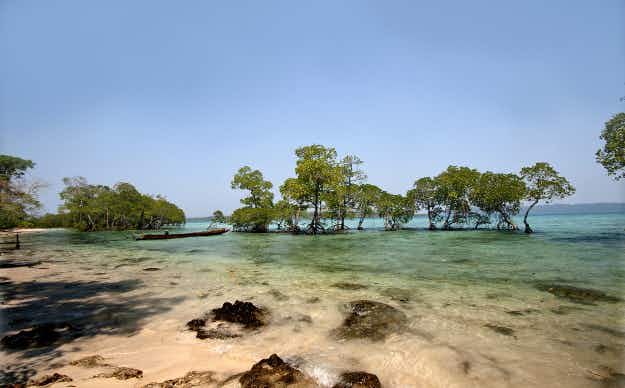 India picks out its most idyllic islands as major destinations… 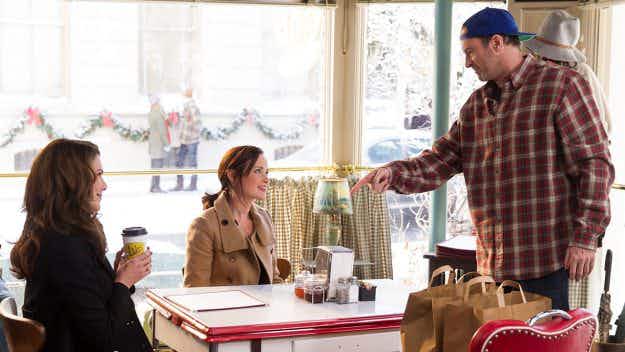 Luke's Diner is popping up all over the United States…