Most travellers visiting Cambodia will be keen to explore buzzing cities like Phnom Penh and Siem Reap. But for those willing to veer off the beaten path into the country’s more remote regions, an unexpected sight awaits.

“I had no idea that salt was produced in Cambodia,” blogger Elizabeth Curtis tells Lonely Planet. During her visit, she headed south, travelling to the sleepy, coastal province of Kep. There, she captured these beautiful pictures of local farmers harvesting salt.

“I actually came across Kep by accident; my partner and I were meeting friends further along the coast, but we had a few days to kill and needed to escape the heat of the city. So we booked a bus (the post office bus with all the mail!) to the last stop on the map.”

“Kep felt like a ghost town,” she continues. “The road into it is unfinished; enormously wide and dusty. When we arrived, there was barely anybody around, just a few fisherman sleeping in hammocks – a very strange atmosphere. We hired a scooter and rode around the vast streets, the only way to get around.”

Farmer at work in the Salt Flats. Image by Elizabeth Curtis

It was then that Elizabeth met a group of farmers, who were busy working on the town’s salt flats. “The families living in the area are mainly fishermen or farmers, working on agriculture or salt," she explains. “The locals we met were extremely friendly. When we came across the salt flats, the family that owned the land was very excited for us to come and see what they were doing, and even invited us into their home for a warm drink. They didn’t speak any English, so communication was very much through our hands!”

At work on the salt flats. Image by: Elizabeth Curtis

The area left an impression on Elizabeth. “We wanted to get a grasp on the real Cambodian culture, which was one of the reasons we ventured to the more remote villages. Kep felt like a bit of a hidden treasure, and was absolutely was one of the highlights of our trip.” 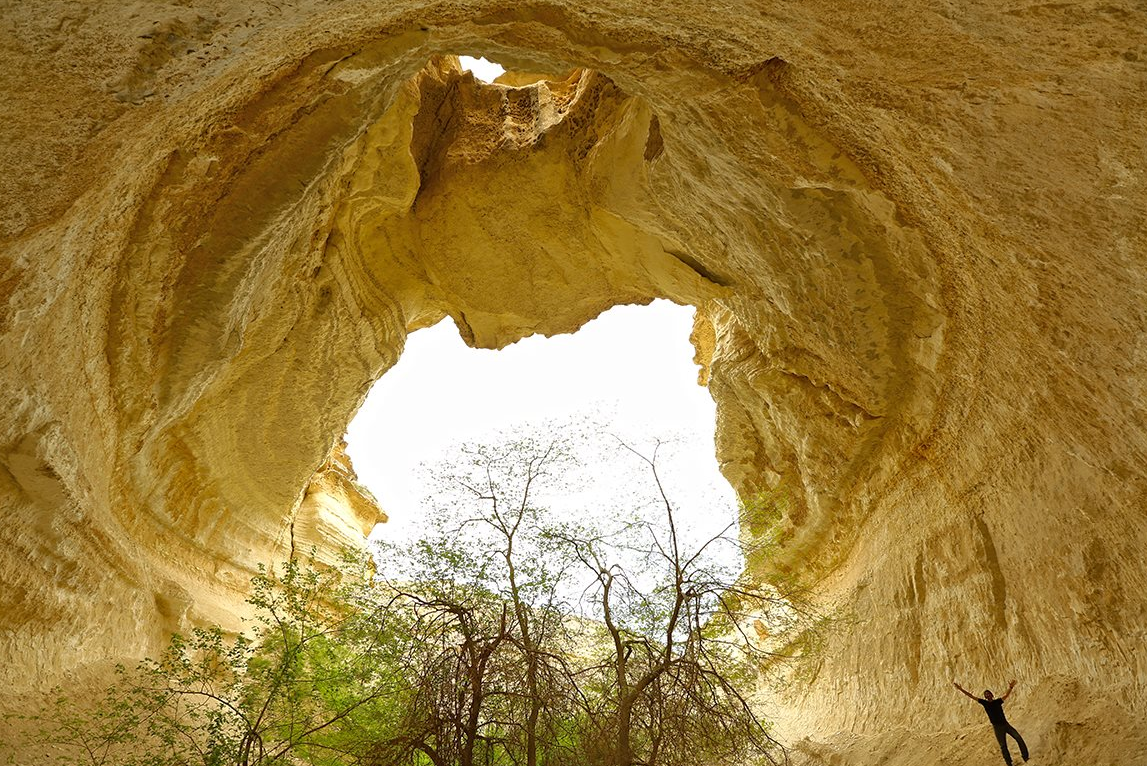 Russian photographer goes off the beaten track in Kazakhstan and… 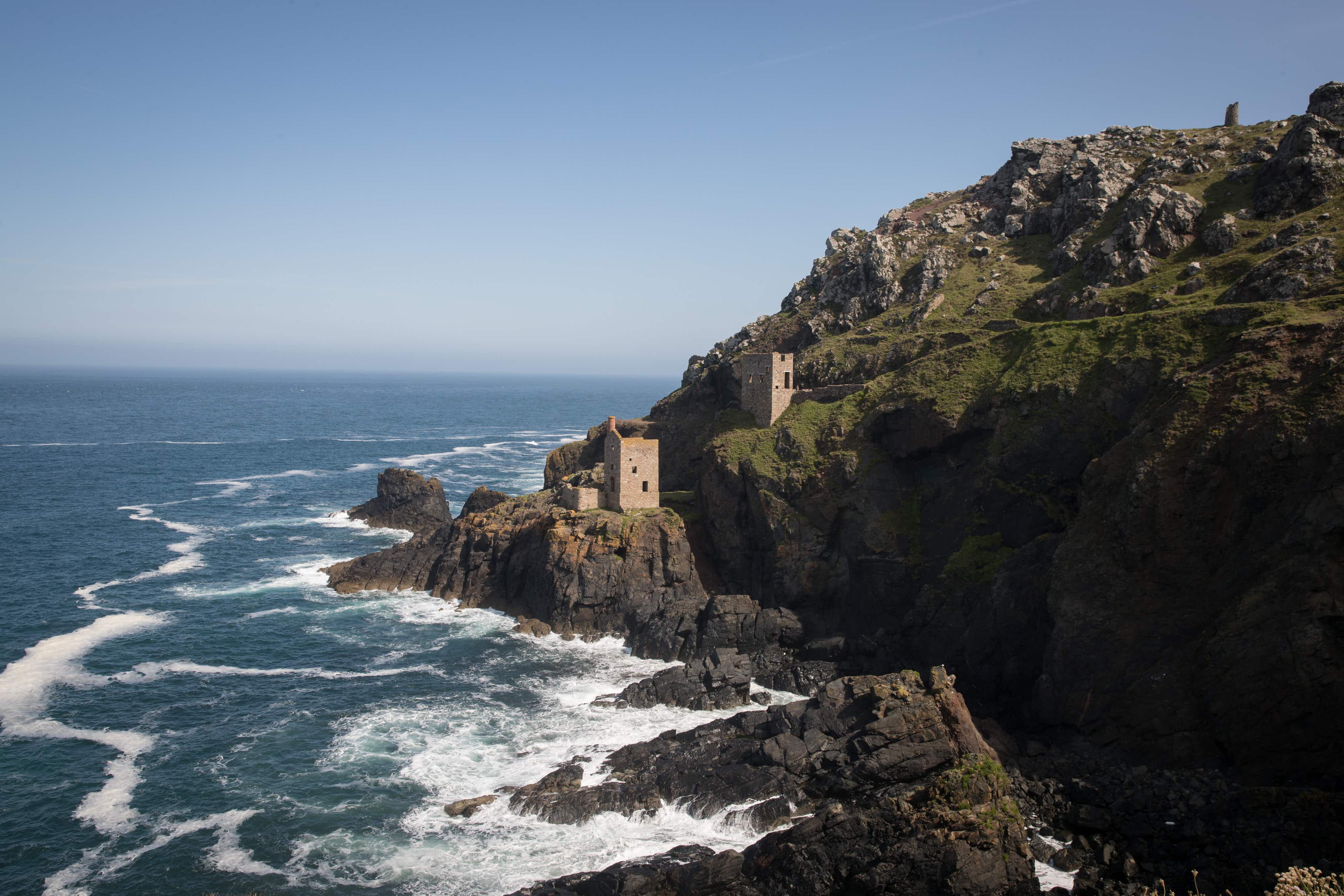 A new app offers Poldark fans the chance to follow…