Visitors to the iconic Himeji Castle in Japan last week were treated to an incredible display that saw a range of colourful and vivid 3D images being projected onto the castle and the surrounding area, transforming the grounds into a unique magical world through a mix of modern technology and ancient architecture.

The event was called Himeji Castle Night Adventure, and saw characters from Japanese history being portrayed in vibrant detail through the use of 3D mapping. The projections showed characters such as Senhime and Honda Tadatoki, and portrayed well known folk tales such as the ghost story of Okiku. Colourful patterns were also included as well as striking portrayals of samurai.

Located near the former capital city of Kyoto, Himeji Castle, also known as White Heron Castle, is a Unesco World Heritage site. It considered by many to be one of the most spectacular castles in all of Japan due to its imposing size, intricate grounds and the impressive condition of the historical remains which date back over 400 years. The complex consists of over 80 buildings spread out across the area that are connected by different paths.

Himeji Castle is a popular site for many Japanese and international tourists, proving to be especially busy during the cherry blossom season and golden week, when travellers can face long waiting times to view the beautiful historical grounds. 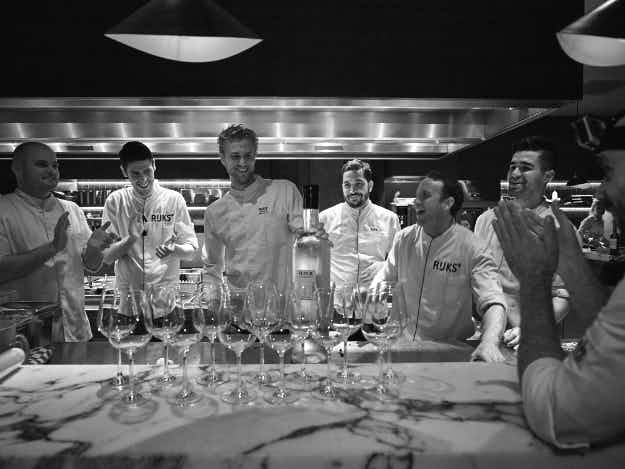 High art and high-end food: Rijksmuseum restaurant is awarded a…

Brooklyn’s weirdest dessert of the year is now available nationwide…