In pictures: the incredible Bala Chaturdashi festival in Nepal honouring lost loved ones

The Bala Chaturdashi festival is held near Kathmandu in Nepal every year. It traditionally occurs in late November or early December, and Hindu pilgrims gather here to perform a ritual in memory of their deceased loved ones.

The ritual begins with an all-night vigil at the shrine near Pashupatinath Temple, where people light candles or lamps dedicated to their loved ones. Devotees take time to reflect on their memories of the deceased, and often chant or dance to honour the Lord Shiva.

The candles are dedicated to pilgrims' deceased loved ones. Image by Narayan Maharjan/NurPhoto via Getty Images

Once dawn breaks, pilgrims travel to the Bagmati River where they bathe.

The festival ends by attendees taking a path through the nearby Kailash forest. En route they pass many Hindu shrines and scatter satbij, seven types of grains and seeds mixed together as they go.

Devotees believe that these rituals will help departed souls find a better place in the afterlife. It is also undertaken on behalf of restless souls who may not have received the appropriate cremation rituals after their death.

It is believed that dropped seeds in remembrance of beloved ones on the occasion of Bala Chaturdashi rituals, can secure a better place in heaven. Image by Narayan Maharjan/Pacific Press/LightRocket via Getty Images

The Kathmandu Post reported that there was a huge increase in crowds this year, with the Pashupati Area Development Trust estimating an increase of 100,000. Govinda Tandon of the Trust said, “fear of an earthquake, coupled with fuel shortage had affected the mobility of people last year. As things returned to normalcy, the numbers of devotees increased this year.” 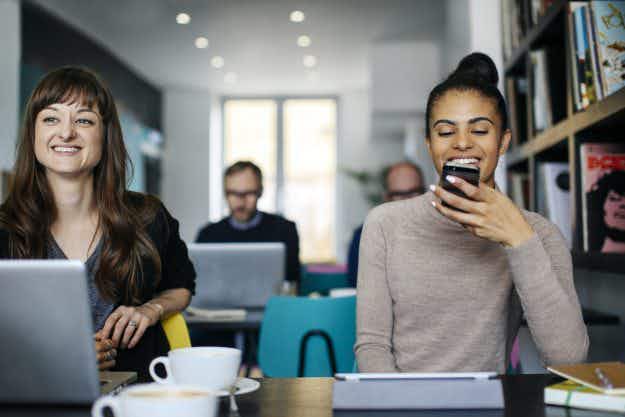 Looking for a fresh start in 2017? Find out which…

Delta resumes flights to Cuba 55 years after the last…