Airline delays may sometimes seem entirely random but if you do want to lower the odds of a late departure and arrival, earlier flying is almost always better.

Delays tend to knock-on throughout the day, meaning the later you fly, the more likely the flight misses its schedule … with one notable exception. The backlog tends to clear later in the evening and by 11pm, airlines start to make up time again as runway traffic eases off, at least according to figures for the United States.

Detailed monthly analysis of flight departure and arrivals by the US Department of Transportation give a clear picture of how an average day develops. The early hours of the morning would logically seem the best time to arrive at an airport, ahead of the morning rush. However, the rate for on time arrivals in the hour between 6 and 7am is just 88.3%, a figure that actually improves (but only slightly) in the period between 7 and 9am.

From then on, it is a slow decline all the way through until 6pm when the chances of your flight being on time drops below 80%. By 10pm, the rate for on time arrivals dropped to 77.6% as the latest figures available from last November show – a trend that proves reasonably consistent across the year. And it is only for those exceedingly late arrival flights in slots between 11pm and 6am the following morning that the rate begins to improve.

Overall, the chances of your flight arriving on time are 83.8% with the proviso that delays at bigger, and more importantly, busier airports can be even worse. The pattern is understood to be similar around the world, with schedules met earlier in the day before an inevitable decline as the day wears on. The US Department of Transportation also logs the reasons for hitches on their schedule with delays by the airline themselves or with air traffic control most frequently at fault. Extreme weather and security delays were also blamed in a very small number of cases. 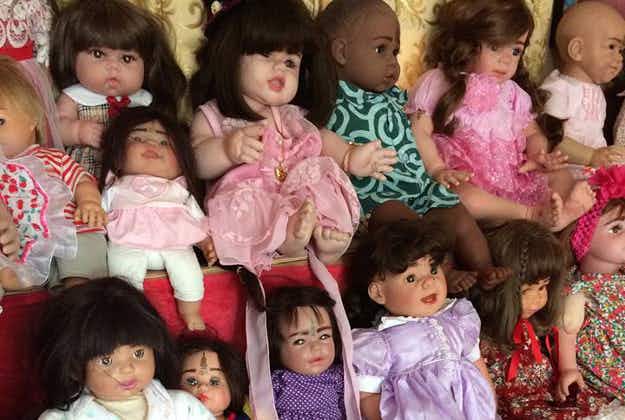 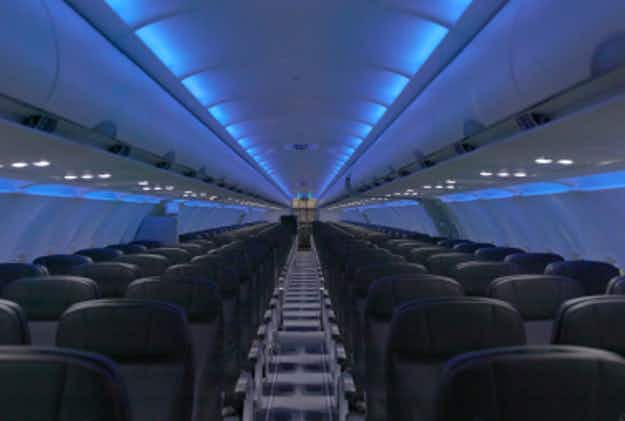