The world-famous electronic advertising billboards at Piccadilly Circus in London have been switched on again, after they were switched off in January for a major refurbishment and replaced with a temporary banner. The iconic screens went dark for months to allow their owner, Landsec, to replace the original patchwork of six screens with a single state-of-the-art 4K LED digital screen.

The enormous advertising screen is set in a prime location as around 100 million people pass the central London site each year. A preview of the impressive new state-of-the-art display was given the evening before the big reveal when the words PiccadillyOn appeared on the new screen.

Then at 8am the next morning, a countdown appeared on the board, before passersby were treated to the return of the illuminated display in all its technicolour glory. The new ultra-high definition curved screen and live technology hub will allow the screen to react to certain external factors, such as the weather or temperature.

It is fully responsive, allowing advertisers to include aspects such as live video streaming. It was also recently revealed that the billboard will use surveillance-based technology to broadcast adverts based on the age, gender and mood of passers-by, a move that has ruffled a few feathers.

Nonetheless, Londoners and visitors alike will be delighted to welcome the billboards back as their absence was starkly felt. The famous illuminated signs have been operating at the Piccadilly Circus location since 1949. They were only turned off on rare occasions, such as during power cuts and as a mark of respect during the funerals of former prime minister, Winston Churchill, and the late Princess Diana. 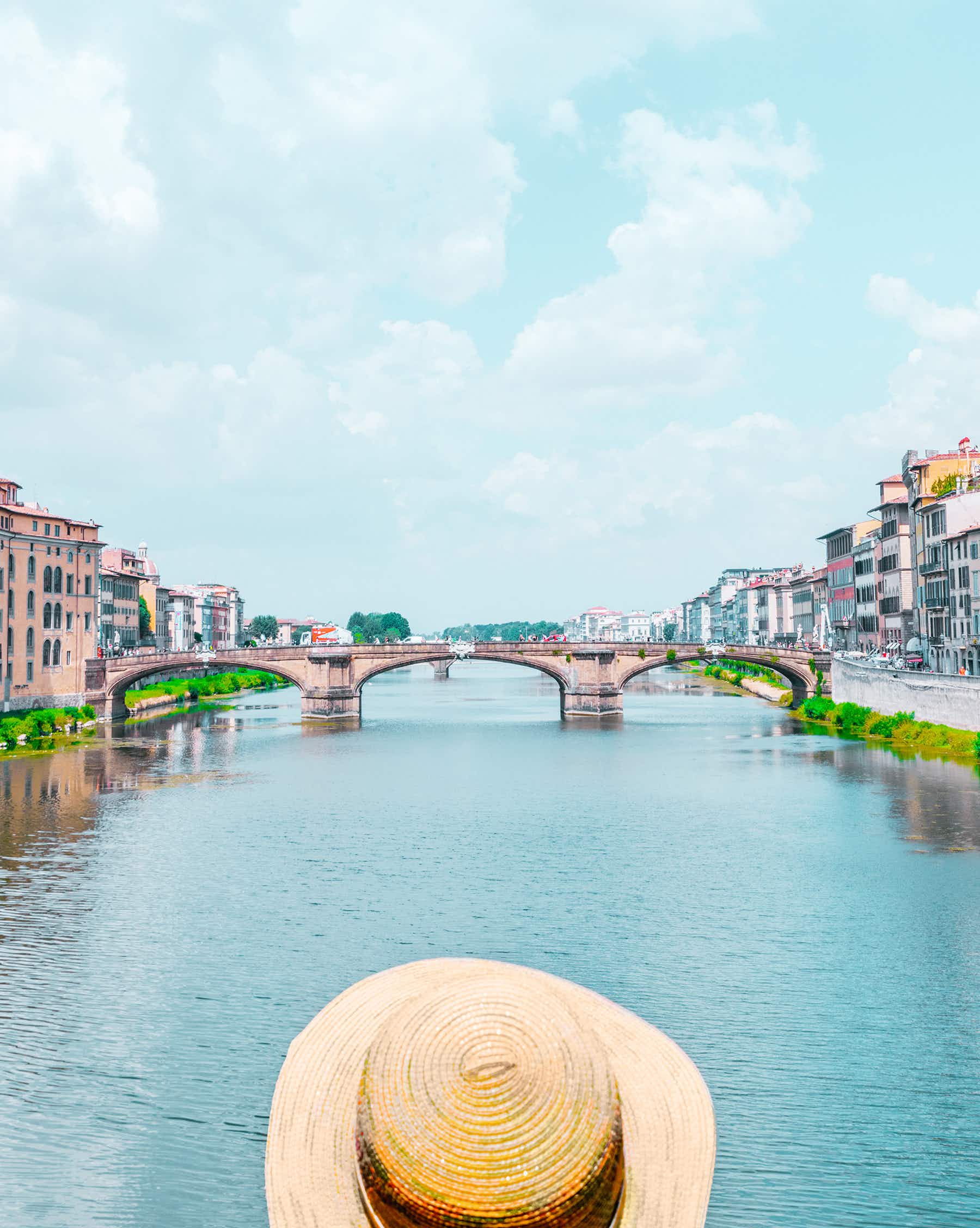 An Italian photographer captures the romance of Florence

Mexico City's Day of the Dead parade has its second…