Sun, fun and celebrations in today's photos from around the world

Children enjoy a trampoline in Pakistan, processions take place in Spain during Holy Week, nice weather warms London and its residents, and more in today's photos from around the world.

Pakistani children enjoy jumping on a trampoline, at a makeshift park in suburbs of Rawalpindi, Pakistan, Tuesday.

A Thai student actor warms up before a performance of Thai traditional Khon theater in Bangkok on Tuesday. Students at the Bunditpatanasilpa Institute are trained in traditional forms of drama, music and other arts in order to promote Thai culture.

An 'Ensacado,'' or masked penitent, takes part in the procession of the "Silencio del Santisimo Cristo del Rebate" brotherhood, during Holy Week in Tarazona, northern Spain, Tuesday. Hundreds of processions take place throughout Spain during the Easter Holy Week.

An acrobat jumps from the top of a school building during a performance for foreign migrant workers children to celebrate the Purim festival in Tel Aviv, Israel, Tuesday, 22 March. The Jewish holiday of Purim commemorates the Jews' salvation from genocide in ancient Persia, as recounted in the Book of Esther, which is read in synagogues. Other customs include: sending food parcels and giving to charity; dressing up in masks and costumes; eating a festive meal; and public celebrations.

Members of the public enjoy the warm weather in Lincoln's Inn Fields, London.

Heather Kennedy inspecting flowers destined for The View from The Shard's botanical garden at 900ft above the London skyline, as horticulturalists aim to analyse how plants at the top of the building's spire adapt to altitude ahead of the attraction's Botanical Gardens opening this summer.

The moon is seen in its waxing stage as it rises over the Empire State Building, seen from the Hudson River waterfront in Hoboken, N.J., Tuesday.

U.S. President Barack Obama waves to the crowd before he delivers his speech at the Grand Theater of Havana. Obama who is in Cuba in a trailblazing trip said he came to Cuba to "bury the last remnant of the Cold War in the Americas". 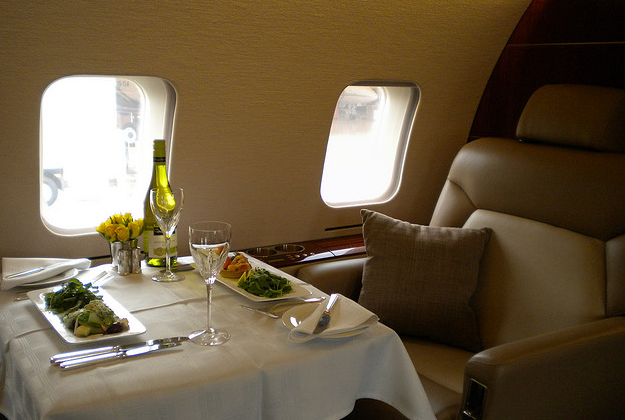 App dubbed ‘Uber for private jets’ launches on Europe's most… 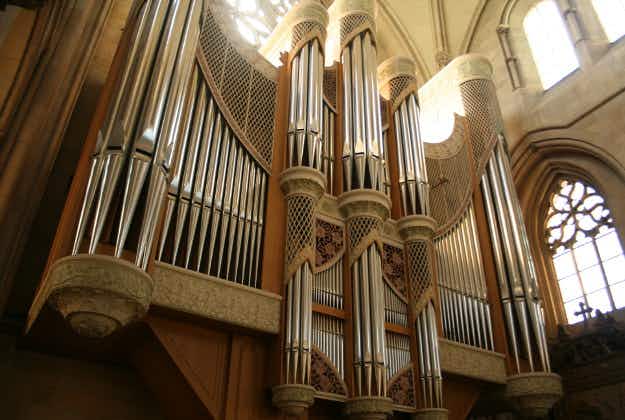 German government campaigning for Unesco recognition of the country's organ-making…