A daring photographer in Hawaii has shared photos he took as waves rolled over him and he captured them from behind as they broke. The stunning underwater shots show vortices venting from the backside of a breaking wave, which can act as a window when the wave is very thin.

The spectacular snaps were taken at Kua Bay, Hawaii Image by Don Hurzeler/mediadrumworld

Other amazing pictures show the more traditional view of a breaking wave as the camera points down the tube while surfers and swimmers are pictured trying to ride or avoid the waves.  The spectacular snaps were taken at Kua Bay, Hawaii by author and photographer Don Hurzeler (70), from Kailua-Kona, Hawaii, who explained just how dangerous this type of photography can be. “I've been run over by surfers on boards, swept by currents onto the rocks,” said Don.

The photographer got under the waves and captured them from behind as they broke. Image by Don Hurzeler/mediadrumworld.com

“I’ve had run-ins with large sharks, had the camera and housing bounce off the sand so hard it broke everything, hurt my back repeatedly by being pounded into the sand and had to stop taking photos to rescue visitors to our island who had ventured out into the wrong spot at the wrong time.  I’ve nearly bit through my tongue, broke ribs, toes, fingers, have been in surf so large I did not think I would ever make it back to the beach and have stepped on spiny sea urchins, sharp coral, sharp rocks and jellyfish,” he added.

“I have been run into by sizeable turtles who got caught up in a wave - those shells turn out to be quite sharp when they run into you - and scared out of my mind by a 600-pound endangered monk seal that swam right under me just before sunup the other day.” To take the photos Don swims out with his camera in one hand and gets in place, or stands if in swallow water, as a wave approaches. He tries to duck down and slip under the oncoming wave. If he’s not successful he gets dragged over the top of the wave, slammed into the sand or coral and then dragged underwater like a ‘rag doll in a spin cycle of a washer’.

Sizeable turtles often get caught up in a wave . Image by Don Hurzeler/mediadrumworld

“I feel that the images range from beautiful textures, shapes and colours to otherworldly captures. The shot of a wave breaking is familiar to virtually everyone. An underwater shot of several vortices venting from the collapsing tube of a breaking wave is a process most people never even knew exists. Shooting photos of the backside or underneath of a breaking wave allows me to share a sight that few people get to see directly,” he said.

An incredible perspective of a breaking wave. Image by Don Hurzeler/mediadrumworld 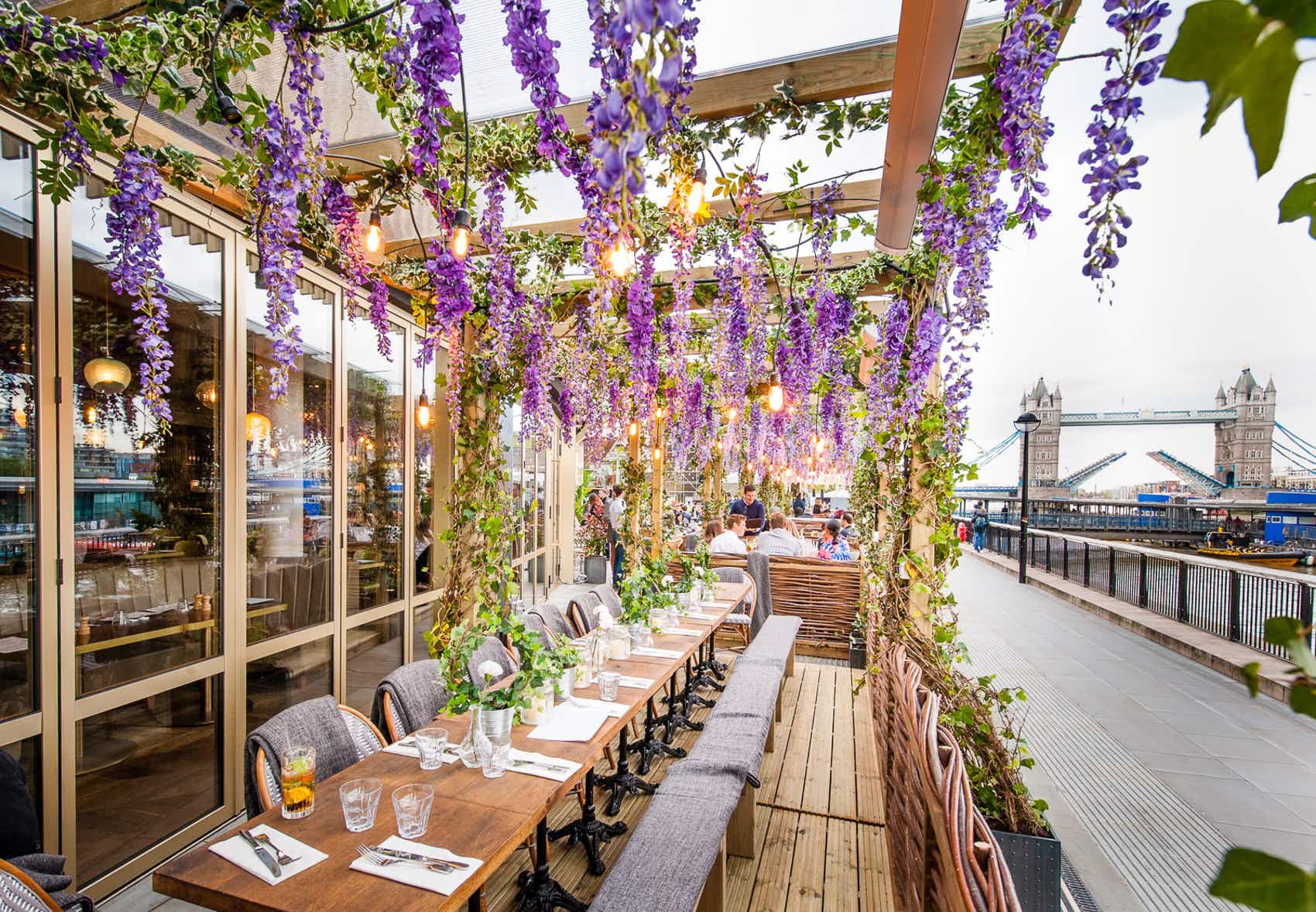 Unwind in a personal cabana on the River Thames in…

Take a look at the incredible Field of Light art…