In its final month, the Bangkok exhibition ‘Through the Lens of His Majesty King Bhumibol Adulyadej’ is drawing crowds of visitors to the ninth floor of the Bangkok Art & Culture Centre with its offering of never-before-seen photographs taken by Thailand’s late monarch himself.

One of the late king's pictures. Image by The Royal Photographic Society of Thailand

Following the death of the king in October 2016, Thailand’s official year of mourning has ended and the king’s multi-million dollar cremation complex has been disassembled. But many Thais still grieve the loss of the monarch, who, during his 70-year reign, endeared himself to his people through tireless service efforts.

A family portrait from the exhibition. Image by The Royal Photographic Society of Thailand

Showcasing 200 photographs, the exhibition chronicles many of these development projects across Thailand and features intimate family portraits and images taken during his final years. From gorgeous artistic scenes to comical still-lifes, the exhibition offers audiences a uniquely intimate view into the life and personality of a king who has become a near-mythic figure in Thailand.

There is a diverse range of photos on display. Image by The Royal Photographic Society of Thailand

When the exhibition opened in September it was one of many artistic showcases organised to honour the one-year anniversary of the king’s death. It is now one of the few remaining exhibition spaces still open for mourners to visit. In anticipation of the 7 January closing, crowds are returning to see the photos one final time and pay tribute to the life of King Bhumibol. It’s uncertain when, or if, his private photographs will be put on public display again. 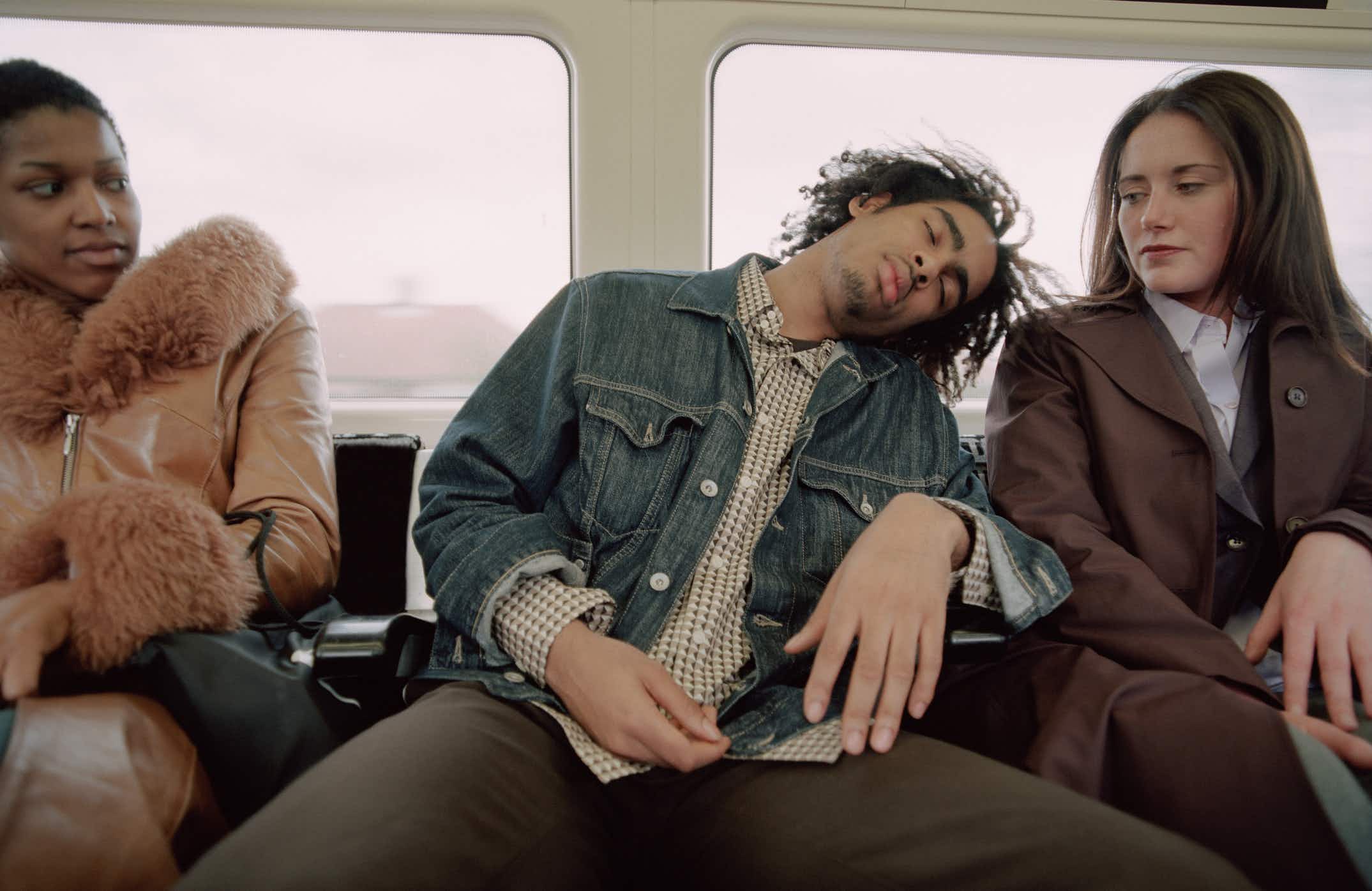 Take a break from the frenzy of London at a… 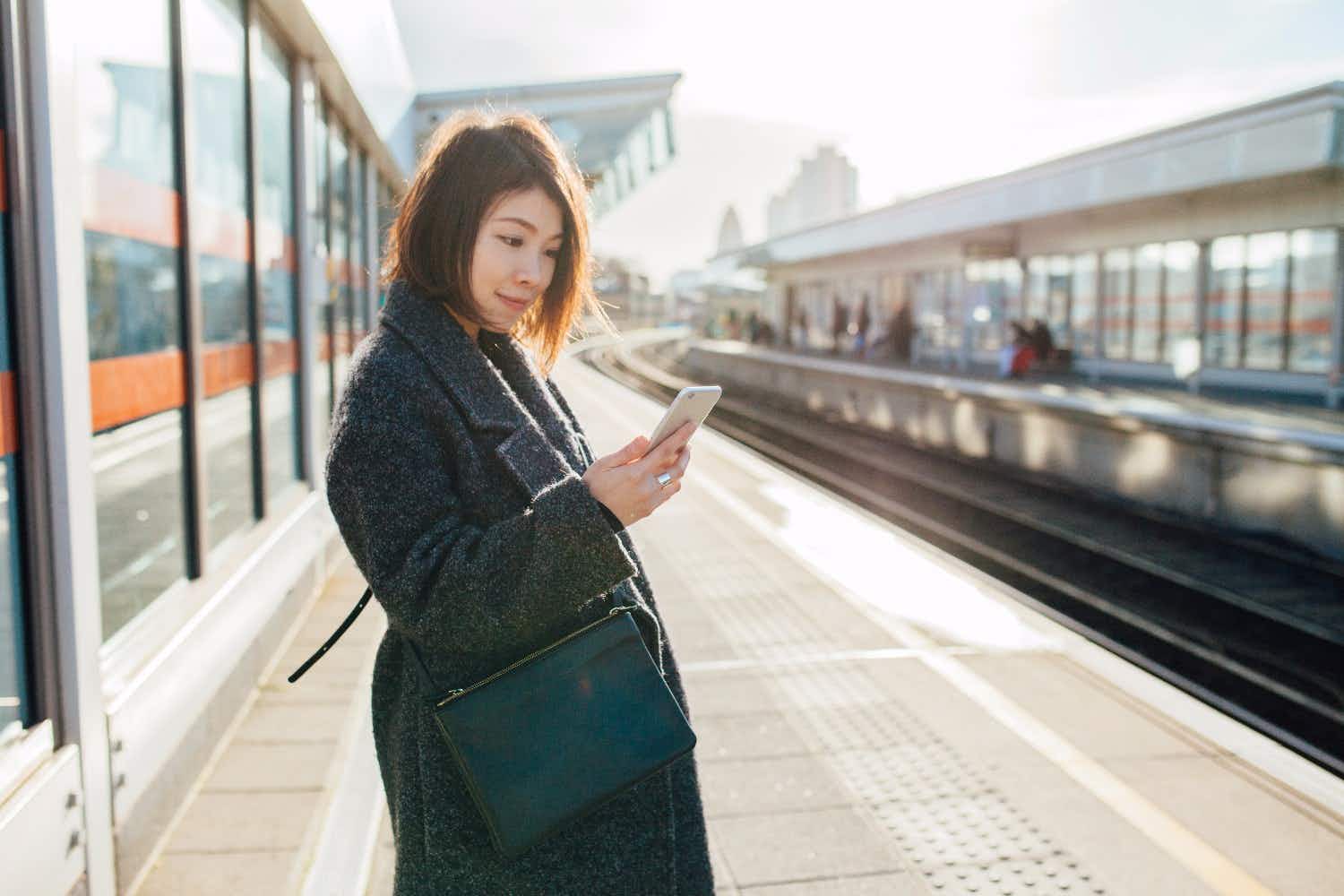