Cherry blossoms, street art, volcanoes and more in photos from around the world

Cherry blossoms brighten up Tokyo, street art lines a wall in Dubai, volcanic ash coats Alaska and more in photos from around the world.

A visitor takes a picture of a woman with blooming cherry blossoms as background at a park in Tokyo, Wednesday. Tens of thousands of admirers will be expected to show up at the park to enjoy the white pink blossoms.

A woman walking past a piece by British stencil artist Nick Walker, at the launch of Dubai Walls at City Walk, Dubai - the first large-scale collection of street art in the Middle East, featuring 14 of the world’s top street artists representing five continents.

A Kashmiri fisherman rows his Shikara, or traditional boat, during sunset at the Dal Lake in Srinagar, Indian controlled Kashmir, Tuesday. Nestled in the Himalayan mountains and known for its beautiful lakes and saucer-shaped valleys, the Indian portion of Kashmir, is also one of the most militarized places on earth.

New Myanmar President Htin Kyaw, left, receives the presidential sash from outgoing president Thein Sein during a handover ceremony at the presidential palace in Naypyidaw on Wednesday. Htin Kyaw, a trusted friend of Nobel laureate Suu Kyi, took over as Myanmar's president Wednesday, taking a momentous step in the country's long-drawn transition toward democracy after more than a half-century of direct and indirect military rule.

Image by LJ Taylor via AP

This photo from Monday provided by LJ Taylor shows volcanic ash on a vehicle at Nelson Lagoon, Alaska. The Alaska Volcano Observatory says minor amounts of volcanic ash from Pavlof Volcano are being reported on the ground by several Alaska communities. Geologist Kristi Wallace of the U.S. Geological Survey says the most significant fallout was in Nelson Lagoon.

Pope Francis, background center, arrives with the popemobile in St. Peter's Square to attend his weekly general audience at the Vatican, Wednesday.

A surfer in action at Tynemouth, Tyne and Wear, at sunrise. 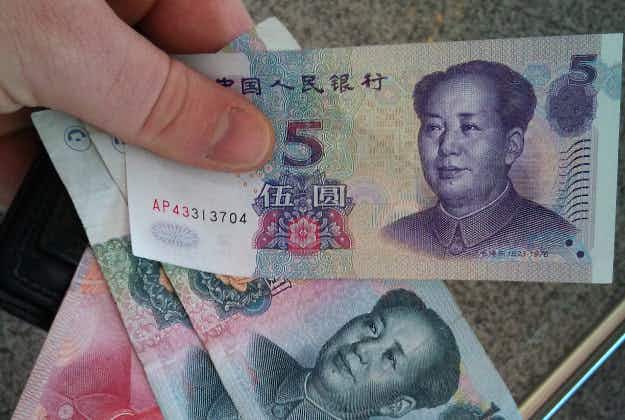 Thousands of people asked to get naked for art event…