Photos from around the world feature springtime flowers and snow

Today's photos from around the world feature some beautiful spring flowers blooming, but also some late snowfall.

Prince Harry watches the sun rise after spending the night in the Himalayan hilltop village of Leorani on day four of his visit to Nepal on 22 March in Bardia, Nepal. Prince Harry is on a five day visit to Nepal, his first official tour of the country.

A cyclist passes a display of daffodils growing in a park in London, Monday, 21 March. The Spring equinox started in the Northern Hemisphere on Sunday 20 March.

A cockatiel drinks the nectar of a Yoko cherry blossom, at Ueno park in Tokyo, Tuesday, 22 March. The Japan Meteorological Agency confirmed Monday that buds of Tokyo's benchmark cherry tree of "Somei Yoshino" at a shrine started to bloom Monday, five days earlier than an average year and two days earlier than last year.

Ronnie Cavener, left, gives Shannon Paul a push as she sleds down a hill, Monday, 21 March, in Andover, Mass.

Pink clouds just before sunrise at Tynemouth Priory on the Northeast coast of the UK.

A snowplow truck passes a shoveler, Monday, 21 March, in North Andover, Mass. Steady snowfall made for a sloppy Monday morning commute across much of New England. 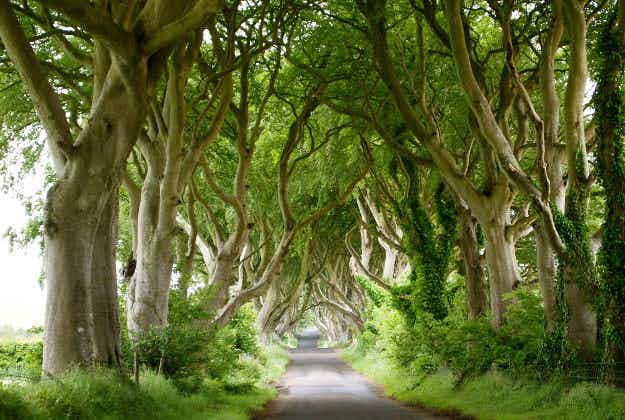 New app will guide travellers to Game of Thrones locations… 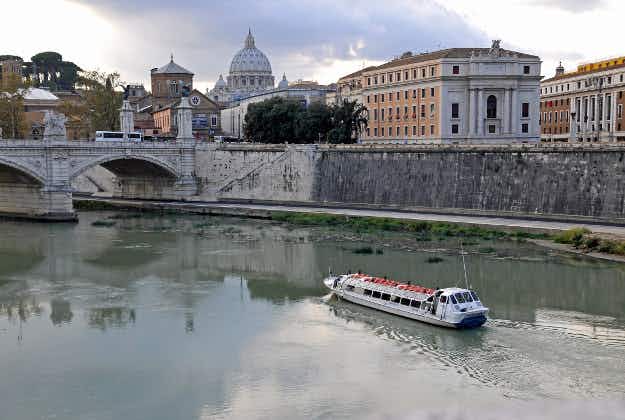 Artwork showing figures from Rome’s history etched into the banks…