See a century of cultural history in a new exhibition that showcases fashion, beauty and portrait photography from British Vogue, which is on display at the National Portrait Gallery in London.

A woman views a selection of photographs during a press view. Image by Anthony Devlin/PA Wire

A visitor views a collection of photographs, including one of the Beatles by Peter Laurie 1964 (bottom right), during a press view of Vogue 100: A Century of Style at the National Portrait Gallery, London. Image by Anthony Devlin/PA Wire

British Vogue, founded in 1916, has captured culture and style for a century. In the new exhibition, more than 280 prints tell the story of the magazine decade by decade. The exhibition will “explore British Vogue’s unfaltering position at the forefront of new fashion, its dedication to the best in design, and its influence on the UK’s wider cultural stage during some of the most inventive and exciting periods in style, taste, the arts and society”, according to the gallery.

The images will include some from renowned fashion shoots, original magazines and vintage prints from the early twentieth century, including a series of photographs from the Second World War by famed photographer Lee Miller.

Early photographs of Kate Moss titled 'Underexposed' 1993 by Corrine Day are displayed in a cabinet. Image by Anthony Devlin/PA Wire

A woman views a selection of photographs. Image by Anthony Devlin/PA Wire

According to the gallery, some of the highlights include an entire set of prints from Corinne Day’s controversial Kate Moss underwear shoot, taken in 1993 at the pinnacle of the ‘grunge’ trend; Peter Lindbergh’s famous 1990 cover shot that defined the supermodel era; a rare version of Horst’s famous ‘corset’ photograph from 1939, which inspired the video for Madonna’s hit song Vogue; and vintage prints by the first professional fashion photographer, Baron de Meyer. 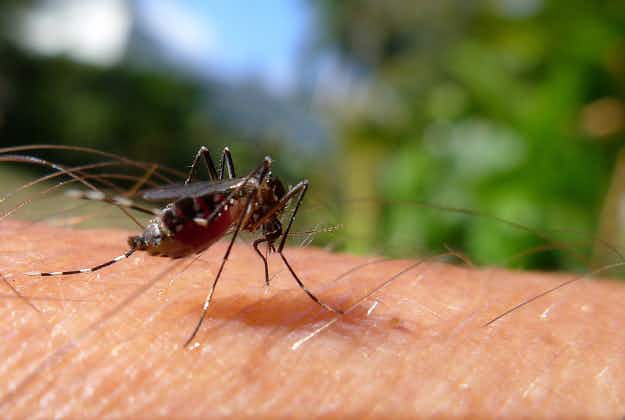 Hawaii's Big Island in state of emergency over dengue fever… 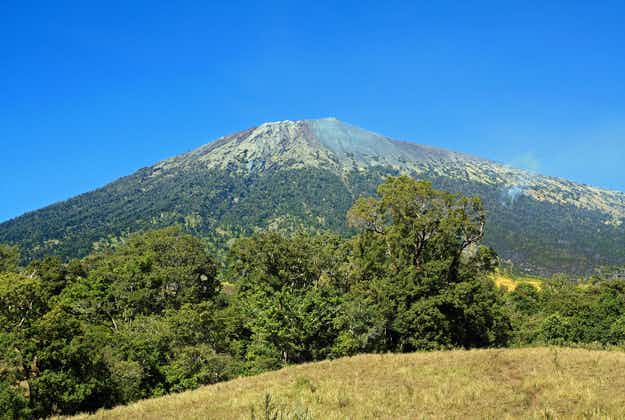