The winning images in an American photography contest show off the natural beauty and animals in some of the country’s wildlife refuges.

The National Wildlife Refuge Association, a non-profit that promotes a network of conservation land and waters in the US, held a photography contest to highlight the country’s more than 560 national wildlife refuges.

The grand prize winner was a photo of an American kestrel perched on a cattail at Ridgefield National Wildlife Refuge in Washington.  The photo was taken by Dennis Davenport of Portland, Ore., and shows the kestrel, the smallest North American falcon, gazing at the camera.

"America's national wildlife refuges are outstanding places to capture the beauty of nature and the wonder of wildlife," said David Houghton, president of the National Wildlife Refuge Association. "Nature photography is a growing passion on our wildlife refuges”.

According to the National Wildlife Refuge Association, the refuge system is the world's premier system of protected public lands, encompassing more than 150 million acres of land and water in every U.S. state and territory, plus more than 418 million acres of national marine monuments. 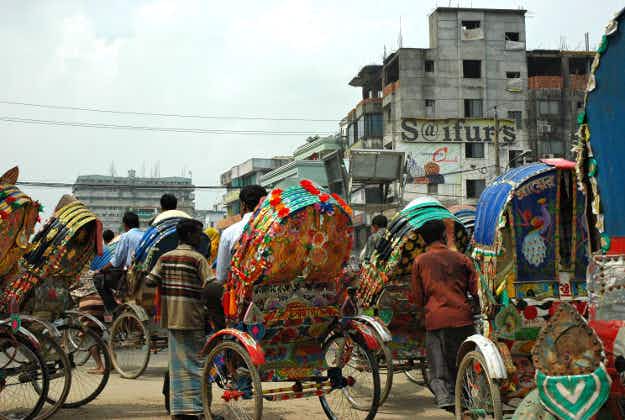 No happy ever after for report of tourist marrying rickshaw… 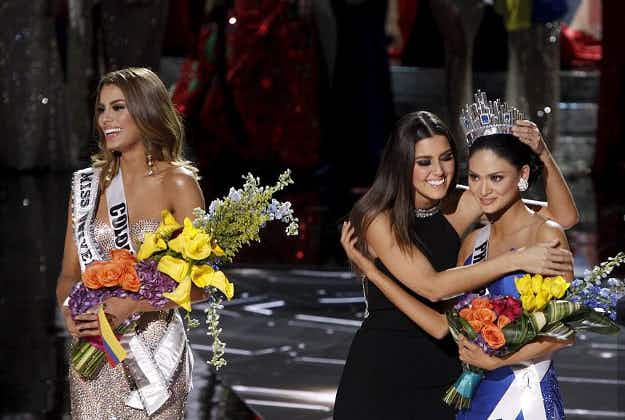 Drama at Miss Universe as wrong contestant crowned in Vegas…