This Swiss town has banned tourists from taking photos, so other people don’t get jealous

A Swiss town has banned photography in their community so other people won’t get jealous after seeing images of the picturesque village on social media.

View over Bergeun at the Albula Valley in Spring at the canton Graubuenden. Image by Olaf Protze/LightRocket via Getty Images

The town of Bergün/Bravuogn, which is located in Graubünden, says it has passed a real law that prohibits photography. The community-wide ban was approved by the municipal assembly this week. A statement from the town explains that the ban was instated because when people share photos of the beautiful community of social media, other people can become unhappy because they aren't there. The statement says it is scientifically proved that beautiful vacation photos on social media can make the viewer unhappy, so the mayor of the town, Peter Nicolay, is instead inviting people to come and see the town for themselves - and save them from the fear of missing out.

Photography is now banned in the Swiss town of Bergün. Image by Bergün/Bravuogn

As scrolling through Instagram has become an even bigger source of destination inspiration for many avid travellers, the community’s bold way to promote itself to tourists may turn some people off. Comments on a Facebook post from the community on the move elicited comments from people who were either amused by the marketing effort or annoyed by the implications of the new law.

While it will remain to be seen whether the law would even be enforced, the municipality does reserve the right to charge a fine of five Swiss francs to anyone taking photos, according to the statement. However, any money collected will go towards Alpine protection, so getting that Instagram-worthy shot may still be worth the price. 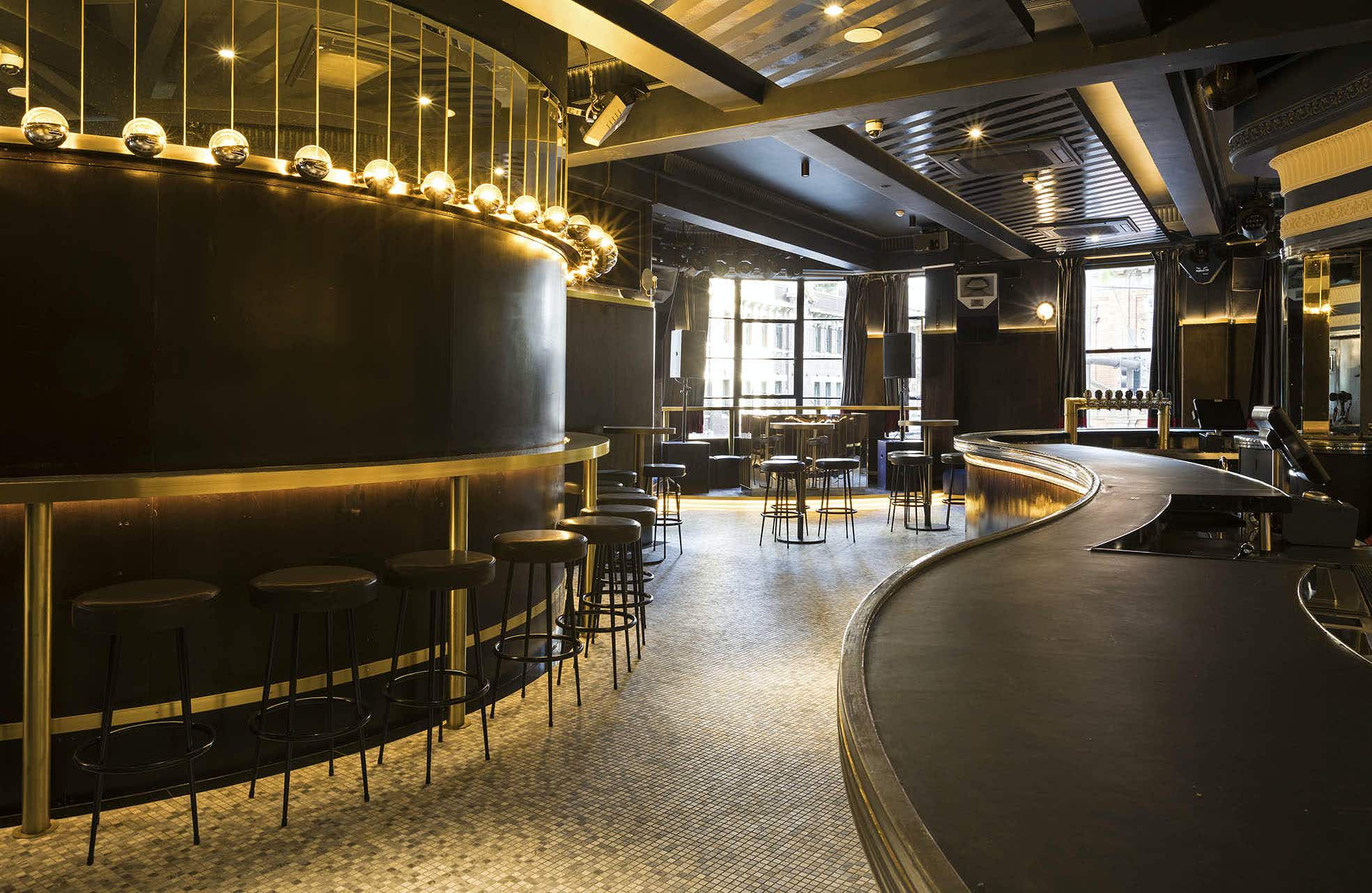 A capsule hotel has just opened in Sydney and it's… 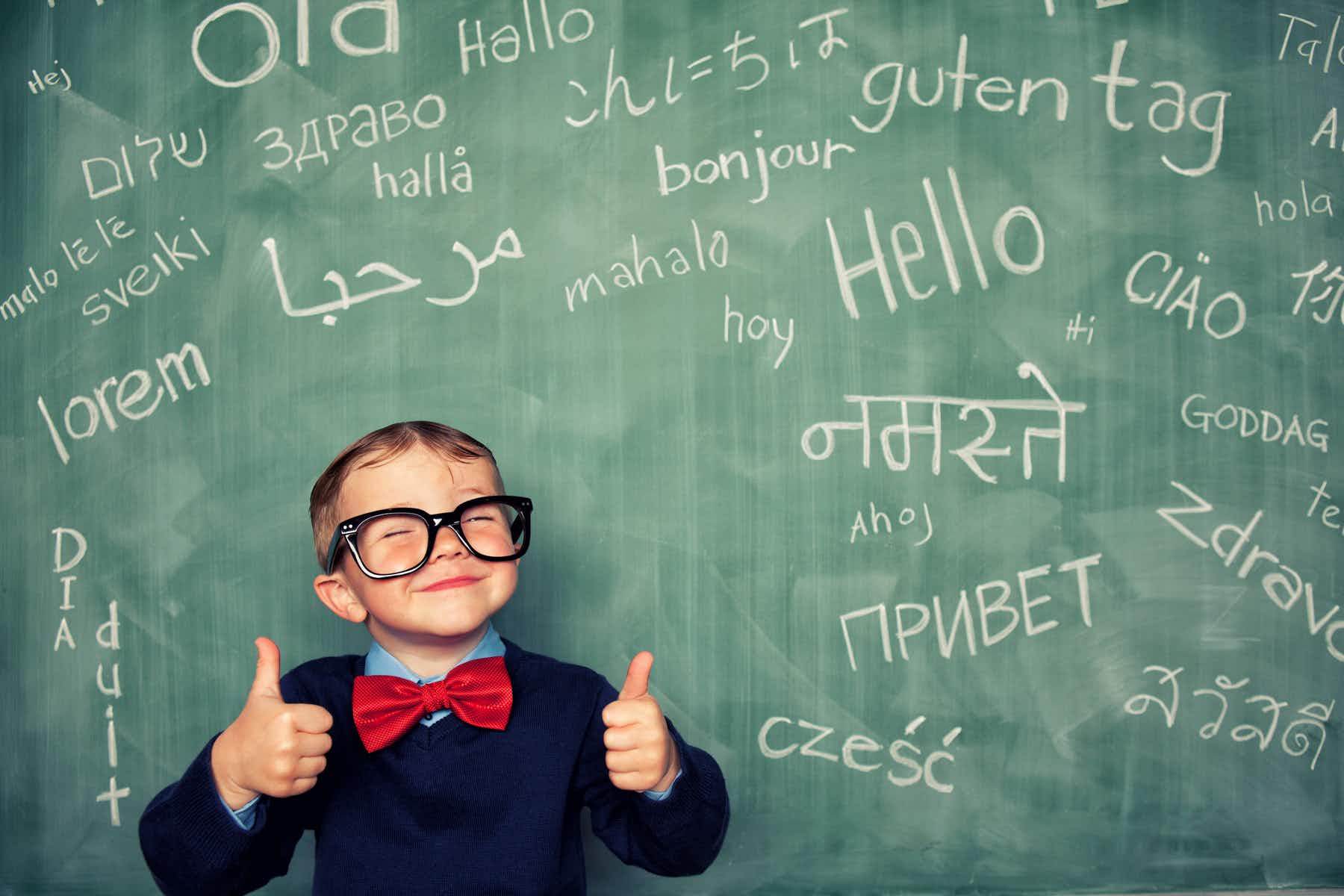 These new earphones will translate 40 languages in real-time straight…