Photographer transforms the world into a vibrant land of Lego art

A photographer has shared a new book full of wonderful images that transform the world as we know it into a colourful and vibrant land through the clever use of Lego.

The images were created by Sofiane Samlal, a photographer from Lyon who works under the name Samsofy. Starting his career in extreme sports photography in urban areas, Samsofy’s interest in the world of Lego art began when his son was born and he started playing with them and taking pictures to keep himself amused during nap-time. He realised that through the use of Lego he could combine street photography techniques with model making and installations to deliver messages mixed with humour and politics. “I try to take pictures that mix the extremely big and the microscopic to help the naked eye discover what it usually cannot see,” he told Lonely Planet Travel News.

Samsofy uses different real world destinations in his work, having shot photographs in Lyon, Paris, Croatia and Okinawa. The scenes depict a diverse range of Lego people such as spacemen, Native Americans, prospectors, scuba divers and superheroes. In each of the photographs the characters are depicted interacting in an inventive and quirky way with their natural or created environments.

“Lego characters offer an almost infinite set of possibilities for customisation, not only in the expressions of the faces of the figurines but in the accessories, outfits and the movements that they can be posed in. Usually I have a scenario in mind or I’m inspired by an object or a place and I make the characters,” Samsofy said.

Working outside has proven to be the best technique for the photo shoots due to lighting conditions and the abundance of inspiring locations. Samsofy often works during holidays abroad in order to discover new places for the series.

The pictures have been published in a new book called, “Megalife” that showcases Samsofy’s work over the last few years. Information on ordering copies and more examples of Samsofy’s work are available on his website. 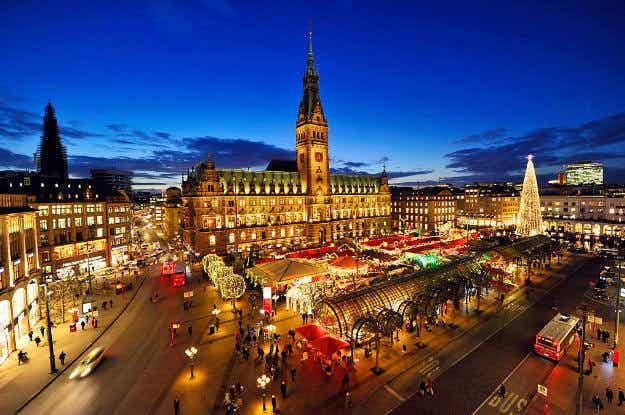 Bet you can't guess the essential elements of a good… 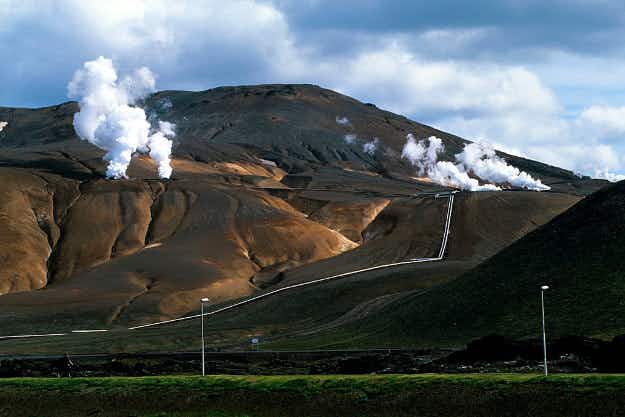