Beauty of the sun as it lights up landscapes around the world, is snapped in mesmerising colour

A French landscape photographer has spent the last three years travelling the world and capturing amazing destinations – from Iceland to Australia –lit up by the sun.

Julien Grondin, who goes by Beboy on social media, said while photography started out as a hobby while he worked as a graphic designer, he came to enjoy it so much he began working as a photographer full-time.

Julien told Lonely Planet that he has always travelled a lot, but for the last three years has been traveling around the world full-time and taking photographs of beautiful places, many of which focus on sunrises and sunsets, which he says creates unique and tricky lighting.

His selection of sunset and sunrise photographs cover Iceland, Greece, Croatia, the USA, Australia, France and many more destinations.

While Julien is able to work as a travelling photographer, he says it much more than just a job, it’s a passion.

After having been to so many beautiful places, picking a favourite destination isn’t easy. But Julien says that if he had to pick a place for landscape lovers, it would be Norway, saying it still has “pure and wide” landscapes and many opportunities for people who like to photograph the world's natural beauty.

As for what’s next, Julien plans to explore more of Europe’s Nordic counties soon. 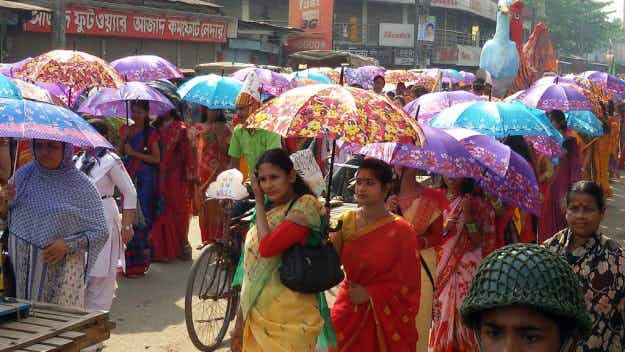