Startling pictures have revealed the extent of the extreme weather that occurred in America’s notorious Tornado Alley in just one month.

The astonishing images show huge tornadoes beginning to form and large storms raging as enormous forked lightning illuminates the sky. Other spectacular shots show storm chasers driving towards the threatening-looking dark clouds, a view out a car window as it hurtles towards the bad weather and a photographer taking a selfie as large grey clouds approach from behind.

Photographer takes a selfie as a storm approaches in Roundup, Montana. Image by Marko Korosec.

The thrilling photographs were taken across Tornado Alley, USA by system administrator and storm chaser Marko Korosec (35) from Sezana, Slovenia. “It's always extremely dangerous weather when I storm chase from close range; could be killer lightning, torrential rainfall and especially large hail and severe winds,” he said. “I need to be very focused to have everything under control to be safe out there. I love how mother nature can be so photogenic even though one would think storms just bring rain and wind. No, if you place yourself in the right spot, you can see beautiful cloud structure that sometimes reminds of spaceships from the movies.”

Mr Korosec explained what it feels like to be up close and personal with a dangerous storm.“It's very windy,” he said. “The other thing that is hard to describe is the roar of the wind inside the tornado vortex.“It reminds me of the mixture like howling winds in the forest or a distant rocket launch or fast train.

“I love mother nature, he said." I love to be out there and show my respect to it. You must fear it a bit, to respect it in full. It could also be the adrenaline rush but mostly I do it to better understand the weather dynamics and share this with people.”

Stunning cloud formation over a road in Amarillo, Texas.

Mr Korosec, who took the photos using a Canon 6D, has years of experience chasing storms which allows him to be in the right place at the right time to capture his amazing pictures. “Photogenic storms roll across the Tornado Alley where the most severe storms on Earth can be observed,” he added.“Despite storms being dangerous and damaging, they can be spectacular to observe and experience in person.“My goal is to be in the best place and the best time to get spectacular photos out of mother nature.

In hot pursuit of a storm in Wray, Colorado. Image by Marko Korosec

“I’ve been interested in weather since primary school and studied meteorology. I always wanted to chase storms, so I started photographing interesting events and chase them through the age when I became a storm chaser, been in this field for more than 16 years now.” 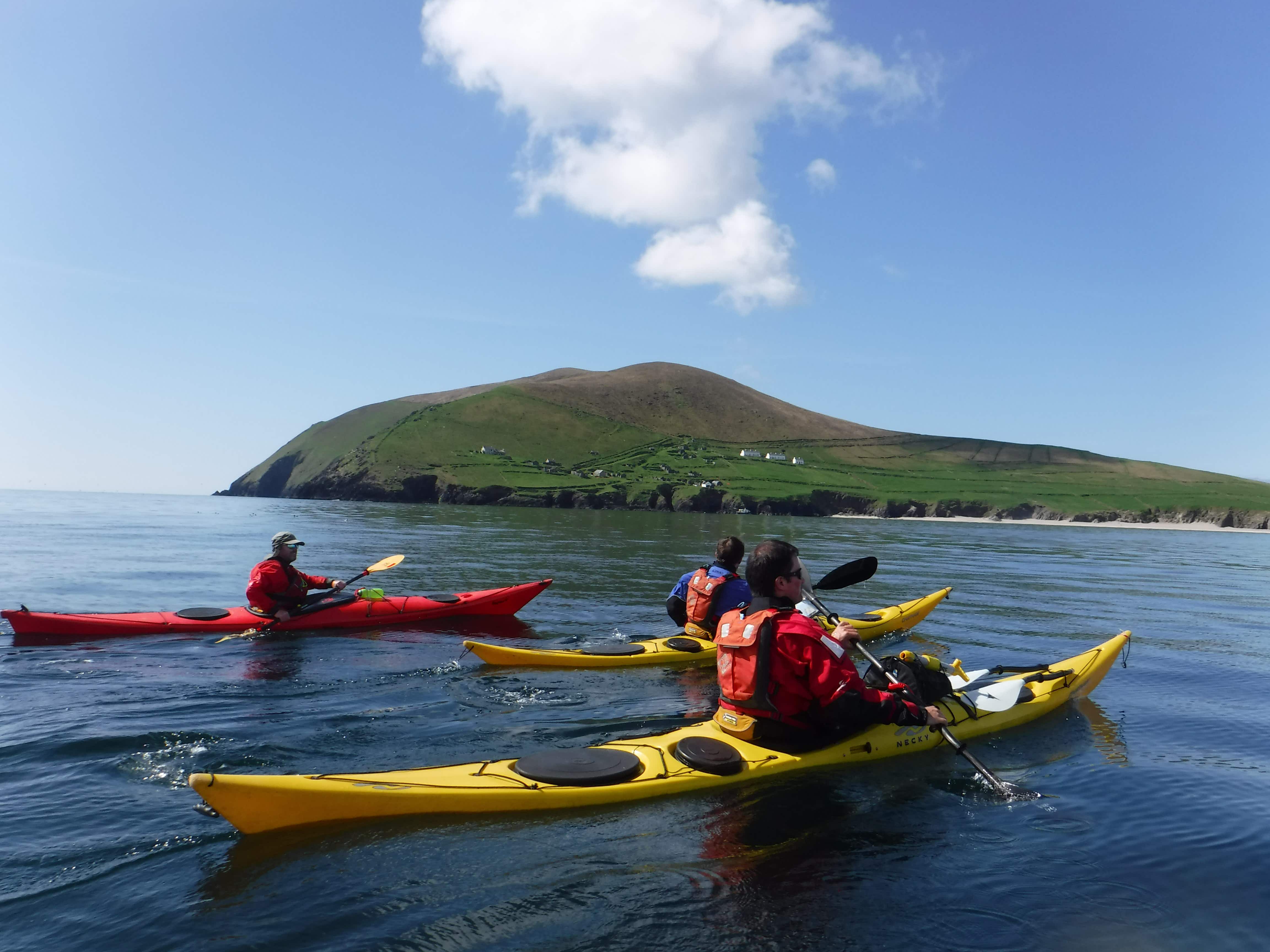 Watch giant basking sharks caught on camera by kayakers off… 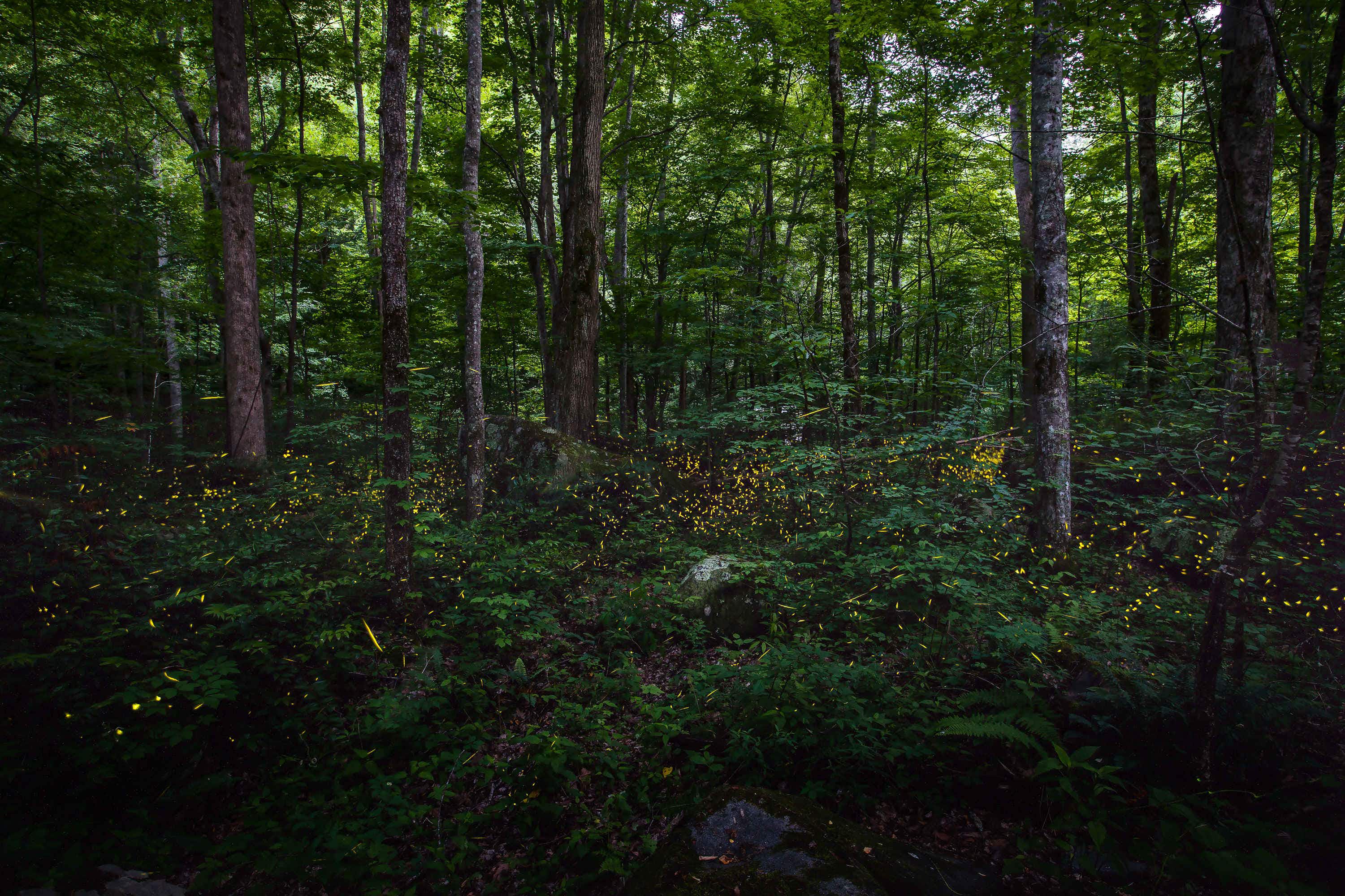 Here's how to see synchronous fireflies light up Great Smoky…