Meet the man who has dedicated his life to capturing the dangerous and thrilling eruptions at the Kilauea volcano in Hawaii. Bryan Lowry has been hiking the active lava flows for more than 25 years and took 13 years to shoot the perfect picture of fire and ice after first coming up with the idea in 1992.

Camping out on Kilauea. Image by Bryan Lowry

His photograph of a lava-spewing Pu’u ‘O’o vent and the snowy summit of Mauna Kea is regarded being one of the best representations of the Big Island of Hawaii.

Other incredible images show red hot lava spewing against the night sky and Bryan posing against the backdrop of orange-glowing lava. The spectacular shots were taken by Bryan Lowry over the course of 26 years after he moved to Hawaii in 1991. “The volcano must enjoy my company as it always puts on a spectacular show for me,” he said. “It’s never boring. The area changes by the hour during eruptions. It’s very peaceful out there, like sitting by a slow-moving campfire.”

Hiker posing at the edge of the Pu' u O;o vent, Kilauea volcano, Hawaii. Image by Bryan Lowry

Bryan first visited the park while on vacation there in 1986. He didn’t get to see much lava on that occasion, but he moved to the Big Island in 1991 and he has been hiking the lava flows ever since. “I'll keep doing it until it's physically impossible or I'm dead,” said Bryan. “I've never done this for an adrenaline rush, to be famous nor am I addicted. It’s simply enjoyable.”

Hiker silhouetted at the edge of the East Pond vent. Image by Bryan Lowry.

Kīlauea is a currently active shield volcano in the Hawaiian Islands and the most active of the five volcanoes that together form the island of Hawaii. Kīlauea's eruptive history has been a long and active one; its name means "spewing" or "much spreading" in the Hawaiian language, referring to its frequent outpouring of lava.

Getting amazing pictures of the volcano is no walk in the park as Bryan, who shoots with a Nikon D800, explained. “It all starts with the will and determination to hike long distances when needed, regardless of the conditions or how I'm feeling,” he said. “I want to be able to comfortably hike an area in the dark. You have to know when not to go too. Sometimes eruptions are just too dangerous to get close.”

Bryan’s hikes are usually in the region of 10 to 20 miles duration and can last for about 15 hours. His biggest challenge is keeping the weight of his pack down, but on some of his longer treks, he sometimes has to lug up to as much as 80 pounds of equipment with him.

“I might not always feel up to a long hike,” said Bryan, “but if it’s needed to get to something special...nothing stops me. If it takes twice as long to get back, then so be it.” 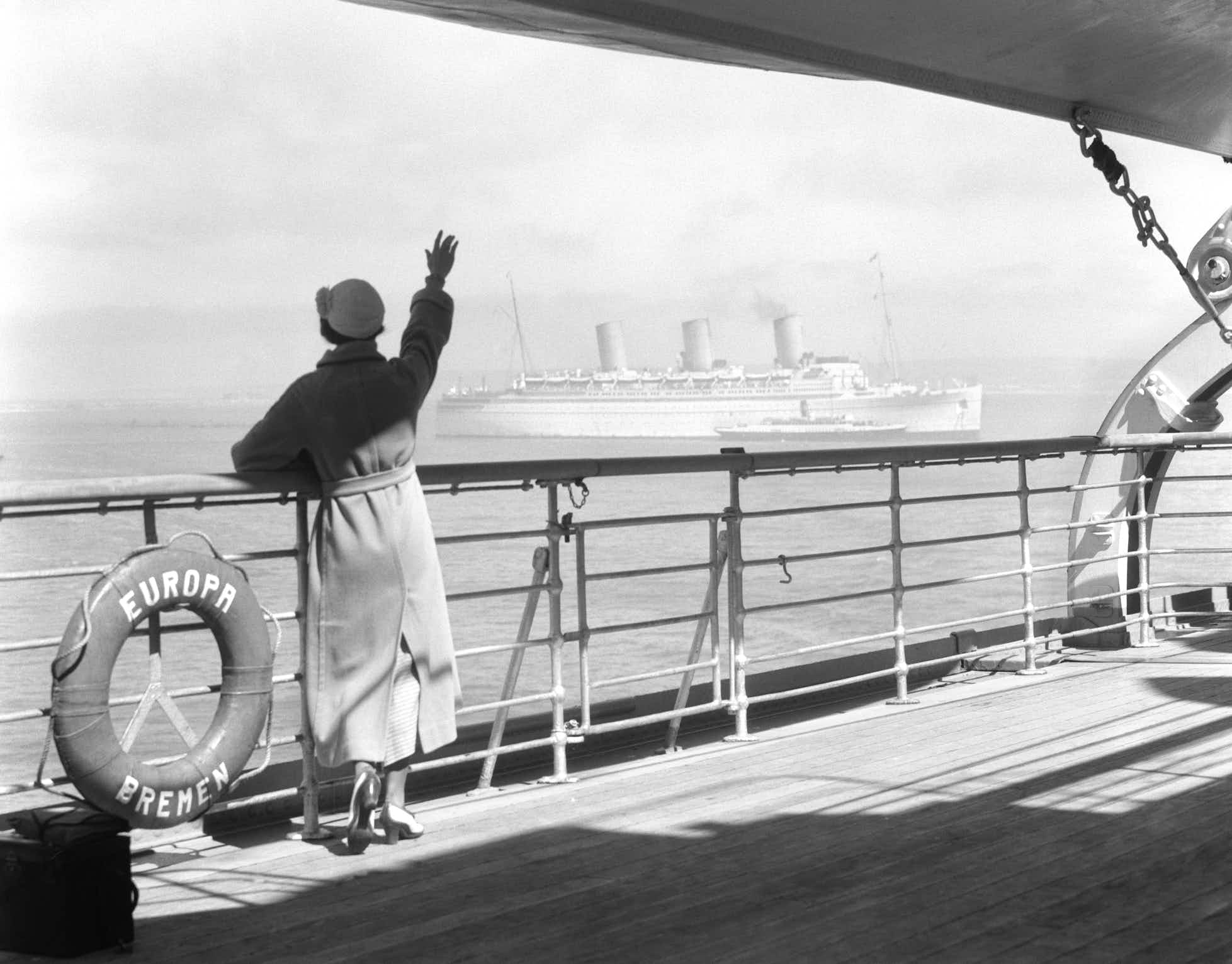 With cruising on the rise, here are 5 of the… 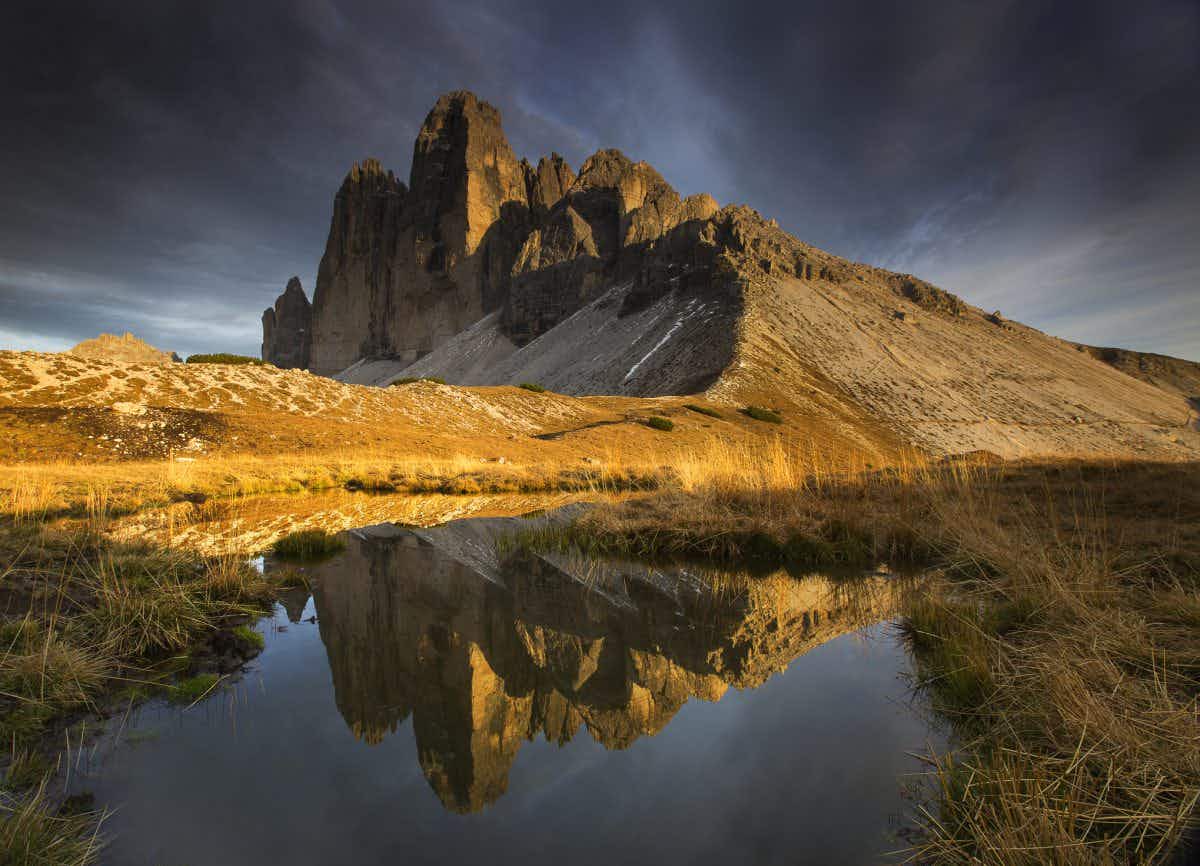 See the striking Spanish and Italian locations for the new…