An Australian photographer has captured a stunning image of the moment that he proposed to his girlfriend beneath the vivid blue and green hues of the Northern Lights in the Arctic Circle.

Dale told Karlie that he wanted to stop to take a selfie. Image by DK Photography

Dale Sharpe and Karlie Russell, who are both professional landscape photographers, were on a trip through Iceland this week when Dale set up the unique moment, telling Karlie that he wanted to stop to take a selfie against the natural wonder. “It seemed fitting to ask for Karlie’s hand in marriage doing something that we both share such a strong passion for. It was the perfect setting and a beautiful moment that we will never forget,” Dale told Lonely Planet Travel News.

Dale's first proposal went disastrously wrong when the ring he was secretly carrying was thrown away. Image by DK Photography

Dale was delighted that the plan went off without a hitch, as he had already planned to propose during a previous trip to Iceland a year earlier when things went badly wrong. Before boarding a connecting flight, he had stashed the engagement ring in a bottle of hand cream belonging to Karlie. Upon discovering that their luggage was overweight, Karlie threw as much as she could away, including the hidden ring. When he found out that it had been discarded, Dale had to begin saving for a brand new ring.

The backdrop of the Northern Lights proved to be the perfect setting for the photographers. Image by DK Photography

The second attempt was successful however, with a delighted Karlie saying yes to the unexpected proposal. “I was completely blown away as it was the last thing I was expecting at that time. Seeing the Northern Lights is such a surreal experience and when the forecast was high like it was, the Aurora puts on such a beautiful show, it’s life changing itself. I kept telling Dale to hurry up so that we could get a landscape shot. After he set up the camera, to my surprise he got down on one knee,” Karlie said. The romantic gesture is not the only unique proposal to occur in recent times, as we have seen a daredevil scaling the world’s tallest bridge to ask his girlfriend to marry him, as well as a boyfriend scrawling his message across the sand of an Irish beach. More of Dale and Karlie’s photography is available to view on their website.

An airline in India is offering dedicated seats for women… 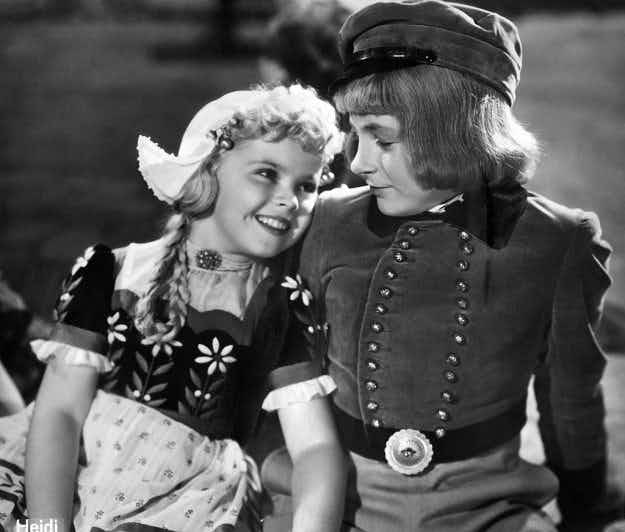 Yodel-ay-ee-oo! Heidi is getting a new theme park with cable…