The mystery of photos from 1950s Barcelona has been solved

In January, Lonely Planet Travel News reported on American tourist Tom Sponheim’s discovery of a set of negatives at a Barcelona flea market. He was so struck by the quality of the images that he launched a Facebook group to try to track down the photographer

Former council worker Milagros Caturla has now been unveiled as the talent behind the photos.Image by Las Fotos Perdidas de Barcelona

And, thanks to the help of Barcelona-based photographer Begoña Fernández, former council worker Milagros Caturla has now been unveiled as the talent behind the photos.

The photographer of a series of wonderful images documenting life in 1950s Barcelona has been identified.
Image by Las Fotos Perdidas de Barcelona

Fernández said that she first sensed the photographer was a woman as many of the photographs were taken in female-oriented environments, like convents and ballet lessons. She was captivated by the images and, like Sponheim, made it her mission to unearth their photographer. “For me it was how she catches the moments, being in the right place in the right moment for taking the photo: a dream for any photographer. Most of her photos have this intensity,” Fernández told Lonely Planet Travel News. That began a search involving many late nights and library visits. “The only moment for me to think of giving up is when I couldn't find anything about some of the women photographers that caught my attention. It was very depressing to see that nobody knows about them, like they never existed at all.”

Fernández said that she first sensed the photographer was a woman as many of the photographs were taken in female-oriented environments. Image by Las Fotos Perdidas de Barcelona

But Fernández ploughed on. After many dead ends and disappointments, a trawl through the bulletins of the Agrupació Fotogràfica de Catalunya (AFC), a Barcelona photographic association, produced an image showing the judging of a photography competition. In the photo, Fernández recognised one of the shots from Sponheim’s collection – an image of a woman in prayer. The caption read “Fervor, by Milagros Caturla, winner of the fourth prize in the contest.”

Fernández recognised one of the shots from Sponheim’s collection – an image of a woman in prayer. Image by Las Fotos Perdidas de Barcelona

Fernández then found out that Caturla worked as a secretary for Barcelona's council and had died in a care home in the city in 2008 after suffering from Alzheimer's. Fernández told Lonely Planet that her favourite of Caturla’s pictures is the one of three priests, with which she participated in her first AFC competition. She has documented the entire story on her own website. Fernández, Sponheim and the AFC now plan to collaborate on exhibitions of Caturla’s photographs in Barcelona over the next few months. Fernández told us that the first showing will be at Festival Revela-T 2017 on 19 May.

Flight comfort joy as someone has created a memory foam… 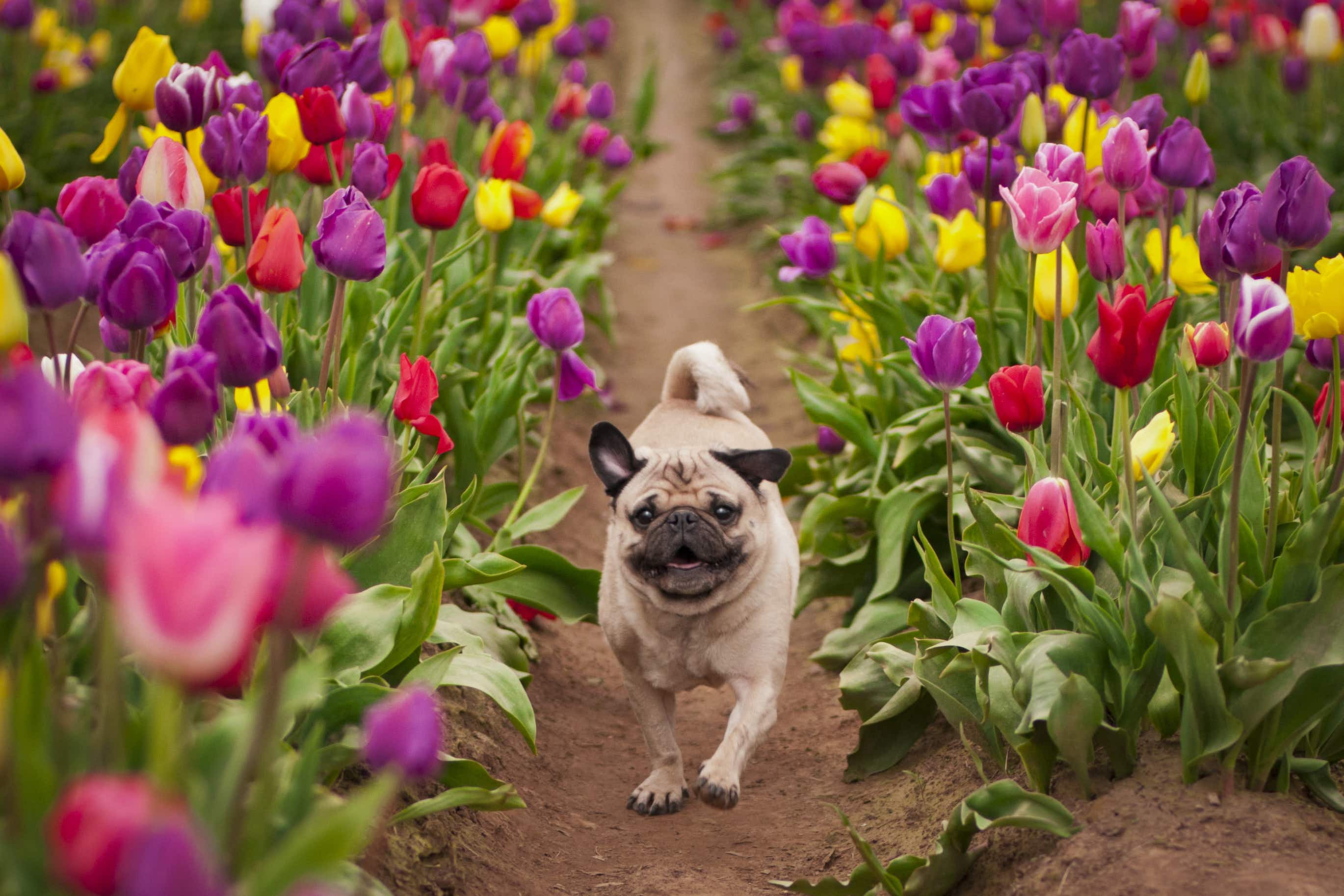 There’s a festival dedicated entirely to pugs in England