Travel blogger Emily Bloor from Luxury Backpack recently travelled to the Peruvian highlands, capturing these pictures of what was once the thriving town of Yungay.

The town of Yungay in the Peruvian highlands. Image by Emily Bloor/Luxury Backpack

Sadly, the town was struck by disaster 47 years ago, as Emily explains; “In 1970, an earthquake destabilised a glacier sitting high up on the mountains above Yungay. Ten million cubic metres of ice, rock, and snow tore down the mountainside at 120 miles per hour. Just moments later, Yungay and every single inhabitant in that town at the time was buried by the landslide.”

Emily was staying in Huaraz when we heard about the village. “We took a bus to get there”, she says, “not really knowing what to expect. There’s a large entrance sign for the old Yungay town, which is hard to miss, otherwise it just looks like the rest of the highlands – green, covered in wildflowers, and surrounded by snow-capped mountains. The most striking sight is the graveyard which overlooks the site. It’s very eerie, and hard to imagine how the only people who survived in the town that day were there at the time. It serves as a poignant reminder of what happened.”

“In many ways, the area is quite beautiful”, she continues, “with the crosses hidden amongst the overgrowth, and the rose bushes planted as memorials. There’s a small stand with a few photographs of the town as it was. Seeing this really put everything into perspective, and I was able to see the shape of the town as it was before the avalanche swallowed it up and it became just another part of the highlands.”

“It was almost impossible to imagine Yungay as a busy thriving town, which it most certainly was on the afternoon that the avalanche came. The whole area was extremely quiet and calm, and yet what happened there that day was the opposite. I think it was a good decision to leave the land untouched, left to nature, as a mass resting place for all the residents of the town.”

Watch as adorable Tasmanian devil plays in the snow at… 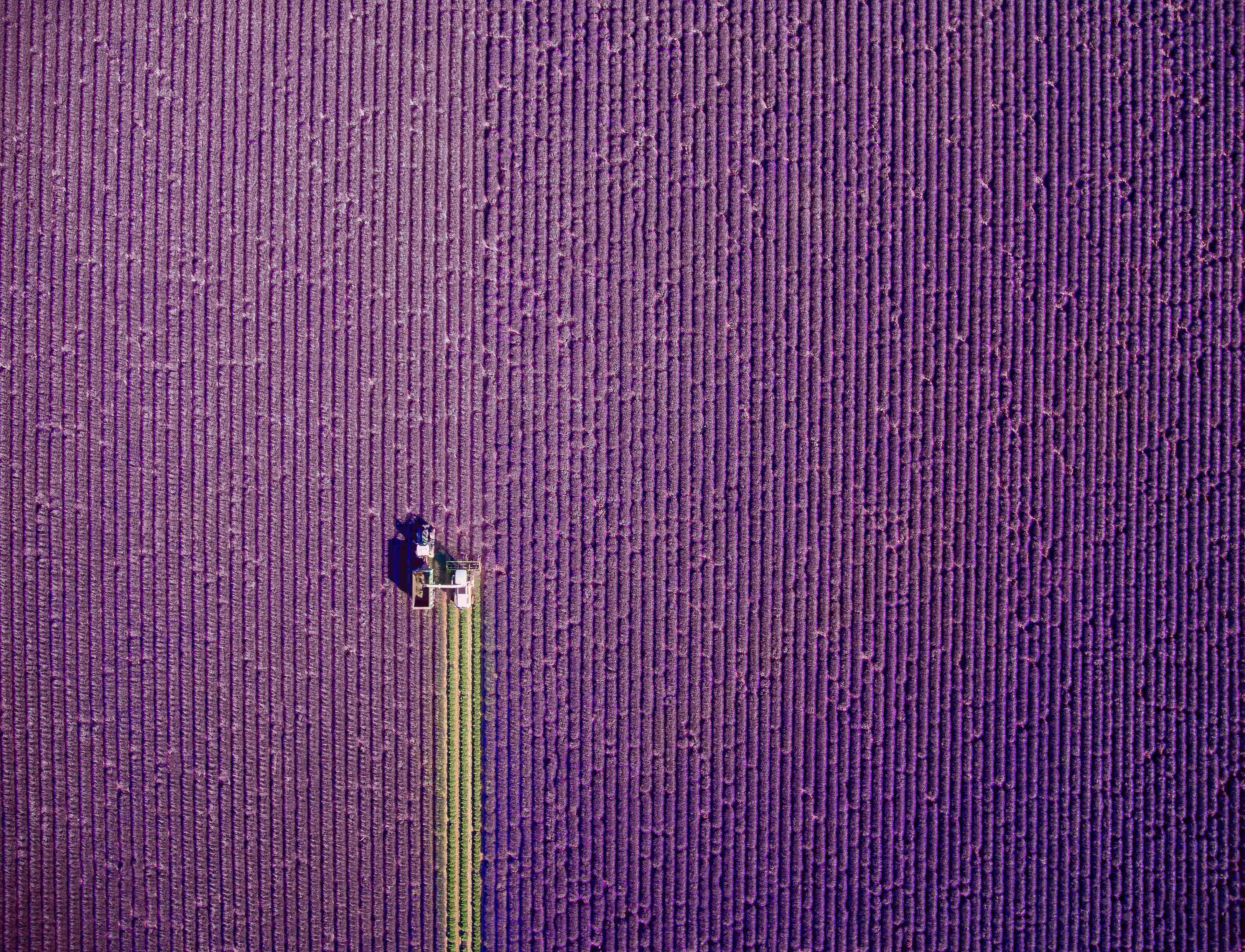 These award-winning drone photographs are sure to fuel your wanderlust…