A photographer who became trapped in a burning building in Dubai as he tried to photograph the New Year’s fireworks display has posted video of the experience online.

Dennis Mallari, a photographer from the Philippines who works in Dubai, was on a balcony on the 48th floor of a hotel capturing the fireworks display.

According to the Telegraph, a colleague shouted fire, but Mallari didn’t understand at first and saw no evidence of a fire. By the time he saw smoke, he was alone on the balcony.

The fire spread around the 63-storey building and the hallways were filled with smoke, limiting him to going inside to escape as he feared suffocating, reports Gulf News. Mallari attached himself to a cable on the outside of the building using his belt to try as escape, but firemen eventually arrived, gave him oxygen, and took him to safety, reports CNN.

Dennis Mallari posted a picture after he escaped from a burning building to let people know he was alright. Image by Dennis Mallari Facebook

He managed to film much of the experience, which shows the frightening height as he climbed outside of the balcony and the relief when he returns to the ground. 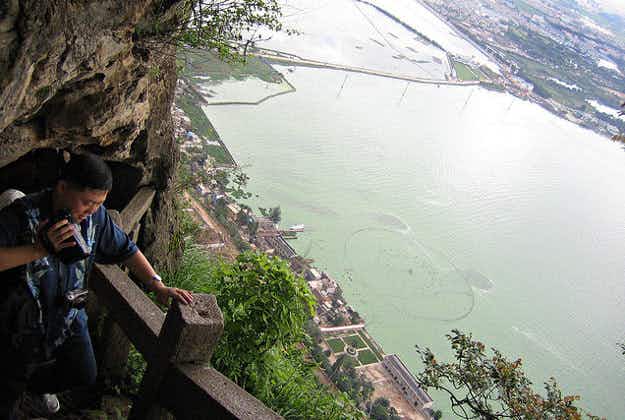 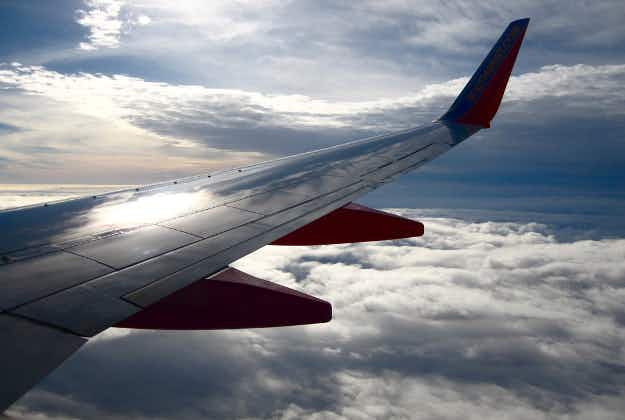 And relax: Delta adds OMG I Can Meditate app to…