Having spent five years in search of the perfect shot, Romanian photographer Adam Freundlich has captured this stunning series, showing fog rolling in over his home city of Oradea. “Fog creates an amazing and pretty rare natural phenomenon, especially in urban areas”, he tells Lonely Planet. “Of course, there are a lot of types of fog, from gray boring mist to the amazing low fog covering the city.”

The fog gives the city a haunting, ethereal look. Image by Adam Freundlich

Adam knew as soon as he spotted the weather that day that he was in for a visual treat. “That morning I saw the dense fog from my flat and decided to get to a higher location, a hill not far from the center of the city. As soon as I arrived there, I knew that the moment I was waiting for since I started photography back in 2012, had finally come. The conditions were perfect; low, dense fog over the town leaving just the tallest tower out in sunshine.”

Adam’s favourite shot from the series. Image by Adam Freundlich

The pictures perfectly showcase Adam’s home town, a place he loves dearly. “Oradea is in western Romania”, he explains, “and is a very rich cultural area. In 2012, it was included in a circuit of the tourist cities of Europe, as a center of art nouveau style. The surrounding area is also known for its thermal springs, which offer the best location of thermal spas and aquaparks. For visiting I would recommend, of course, the Old Center of the city called Union Square for the amazing architecture, and Ciuperca (Mushroom) Hill for the best panorama over the city.”

Of the fog images he captured that day, Adam has a favourite. “I love the birds image”, he says, “because of the atmosphere they’ve created over the fast-moving fog. I made it black and white to create a really dramatic scene, like it actually was that day.” 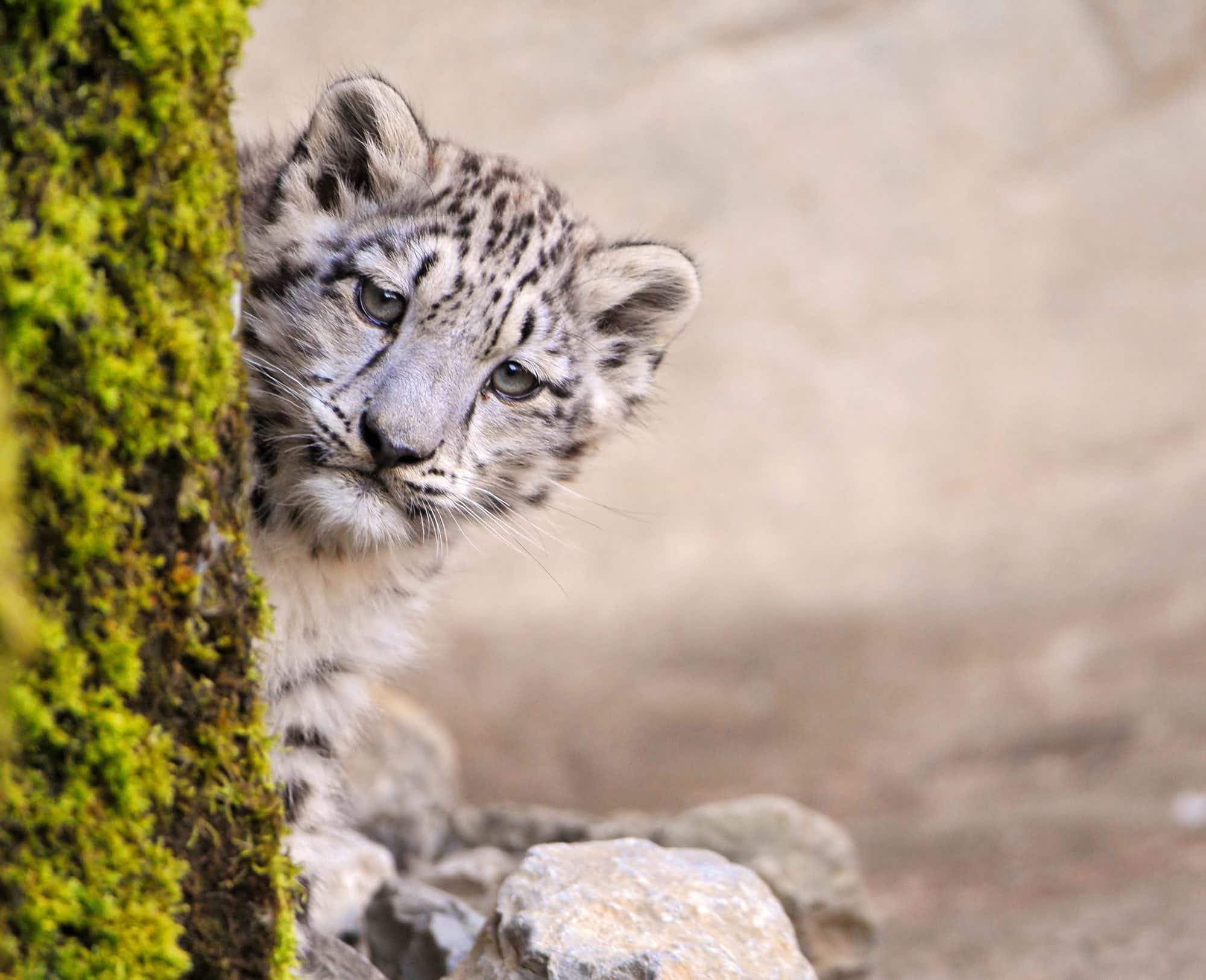 Status of snow leopards moves from endangered to vulnerable in…

You can now go ice-skating next to the beach as…