Alexander Khimushin is a photographer who likes to travel way off the beaten track. He was born and raised in the coldest city in the world, Yakutsk, Russia and it was there he developed his love for photography. He used to spend his youth developing pictures in the darkness of his bathroom. Though his family often forgot and would open the door and ruin his day's work!

He has travelled all over the world and been to over 85 different countries. He told Lonely Planet News: "I have always been fascinated by how diverse our world is. This diversity comes in many forms and travelling is probably one of the best ways to experience it."

Alex found this canyon in Mangystau and camped there for the night. Image © Alexander Khimushin

On one of his recent expeditions he went deep into Kazakhstan where he shot some incredibly unique images. He travelled to a part of Kazakhstan called Mangystau. "It is a peninsula in the western part of the country, rarely visited by anyone, but with really beautiful, almost unreal landscapes, canyons, underground ancient mosques, limestone pillars, Caribbean-like clear azure waters of Caspian Sea with no single resort for thousands of kilometres. There is very little tourism there, I would say it is just non-existent."

One of the remotest places he has ever travelled, the Karyin Zharyik Depression. Image © Alexander Khimushin

The condition of the roads was poor and GPS also didn't work in the area. Alex had to use old Soviet military maps to get around. Making sure he had enough petrol was absolutely paramount, but even then he had to deal with break-downs and wild animals. Many of the areas he shot used to be part of the Caspian Sea millions of years ago.

This place is called the Ustyurt Plateau which was once The Caspian Sea. Image © Alexander Khimushin

Shooting in Mangystau was very rewarding for Alex: "It was very rewarding to shoot in this unexplored place. Seeing wildlife - foxes running across the steppe, rabbits were a common sight, beautiful horses, camels, and there are so many turtles in that area - unbelievable!"

His new project is called The World In Faces and focuses on the people he meets on his travels. 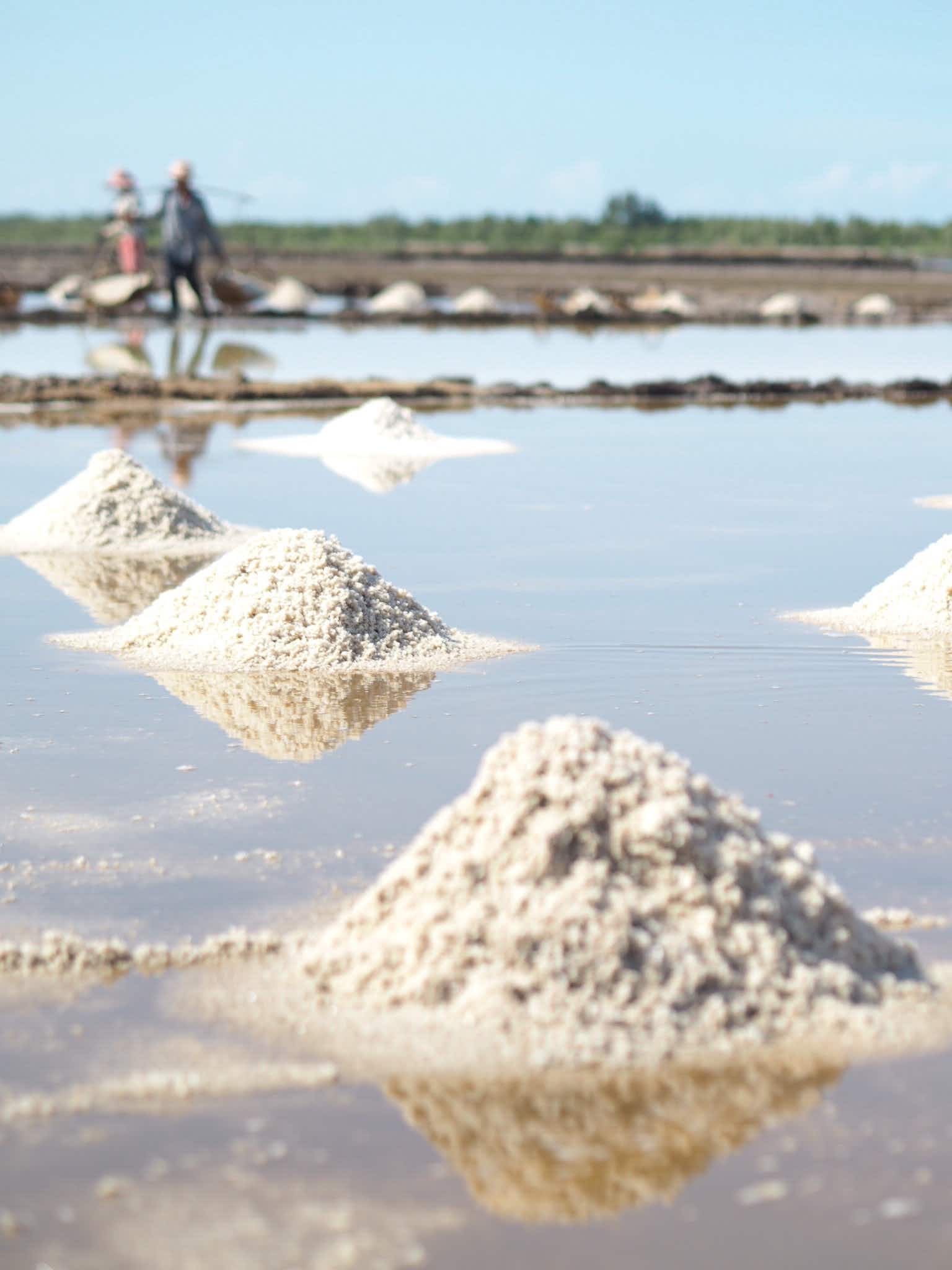 Blogger captures life as a salt farmer in rural Cambodia…