Photographer brings the adventures of a ‘lost astronaut’ down to Earth

A striking photo series depicting a ‘lost astronaut’ exploring Earth’s most beautiful landscapes is gaining traction online. The project, called Dive Inside Your Space, is the brainchild of Siberian photographer, Alexandr Ivanec.

Hitching a lift back to Mars. Photo by Alexandr Ivanec

He tells Lonely Planet News how the idea came about; “Last April, I heard on the radio that this year marks the 55th anniversary of Yuri Gagarin's orbit around the Earth. We decided to dedicate this project to Gagarin's flight, quickly making a space suit out of whatever was at hand, and heading into the mountains of Altai Republic to film. We didn't have a clear plan for how and where we’d shoot; it was all decided on the go.”

Quickly, Alexandr started receiving positive feedback, prompting him to dream up more magical settings for the shots. “The astronaut began to rapidly gain popularity”, he recalls, “and so, we decided to shoot it in unusual atmospheric phenomena that would emphasize all the charm of our multifaceted planet. We’ve shot in fog, during sunrise and sunset, at night, on mountains; anywhere that enhances the effect. Of course, I’m proud – and a little envious – of any astronaut who’s lucky enough to visit space, but if you really want to realise your dream, you can do it, like I have. Everyone has their own vision, and version of space.

Alexandr wants to seek out new places to photograph. Photo by Alexandr Ivanec

Living in the Siberian city of Novosibirsk, Alexandr is constantly surrounded by natural beauty. “Most of the year, we have snow,” he says. “The bulk of the planet still lives on the other side of the globe where snow is a miracle, but we can easily shoot this interesting natural phenomenon. Temperatures of -30 or even -40 are not so comfortable, but the shots turn out incredibly well. The astronaut is always with me in the car, and at the first opportunity, we go into the woods or mountains. I really want to explore the planet with the astronaut, and find more unique places.” 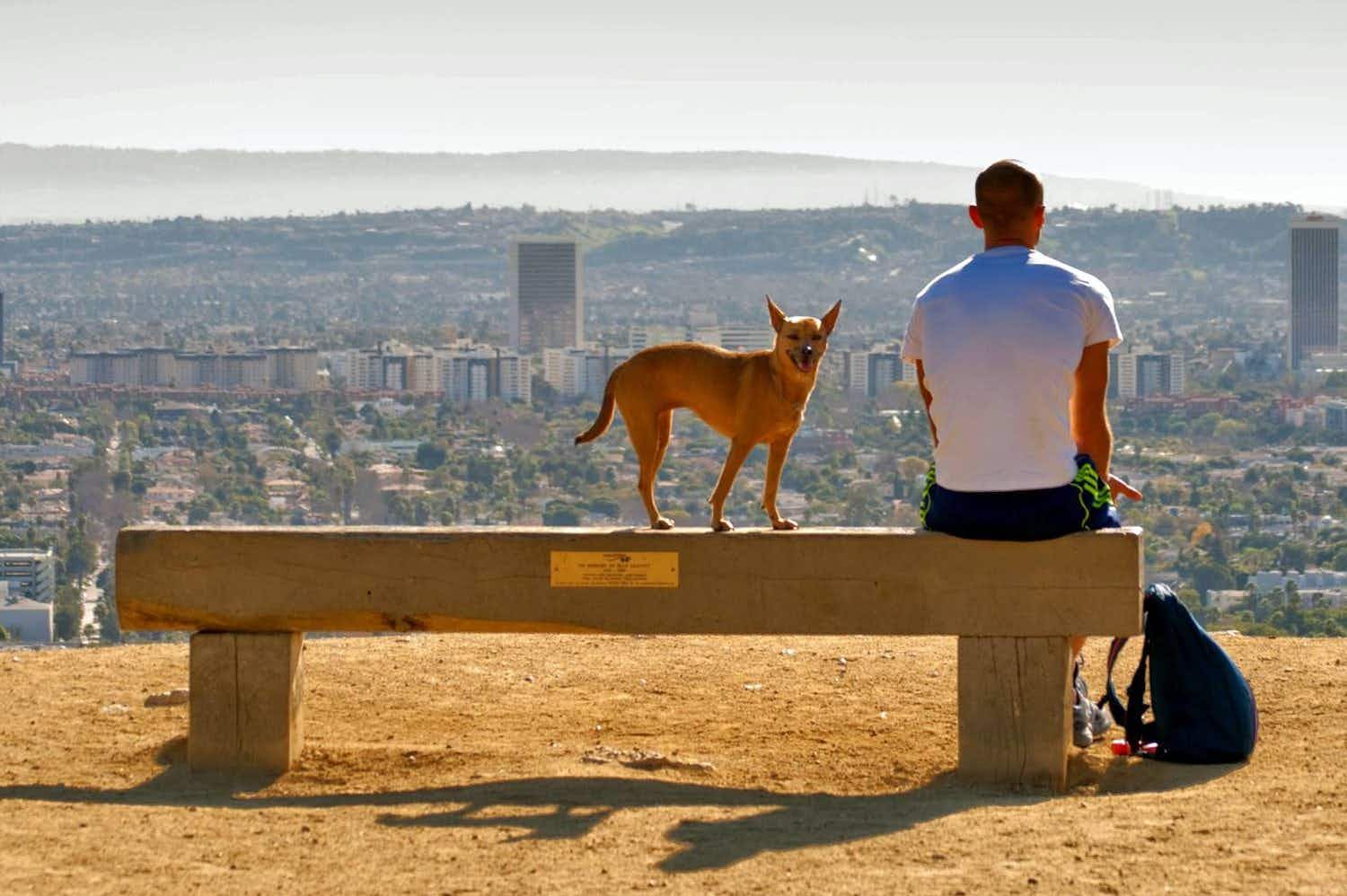 Hike Runyon Canyon in West Hollywood in the company of… 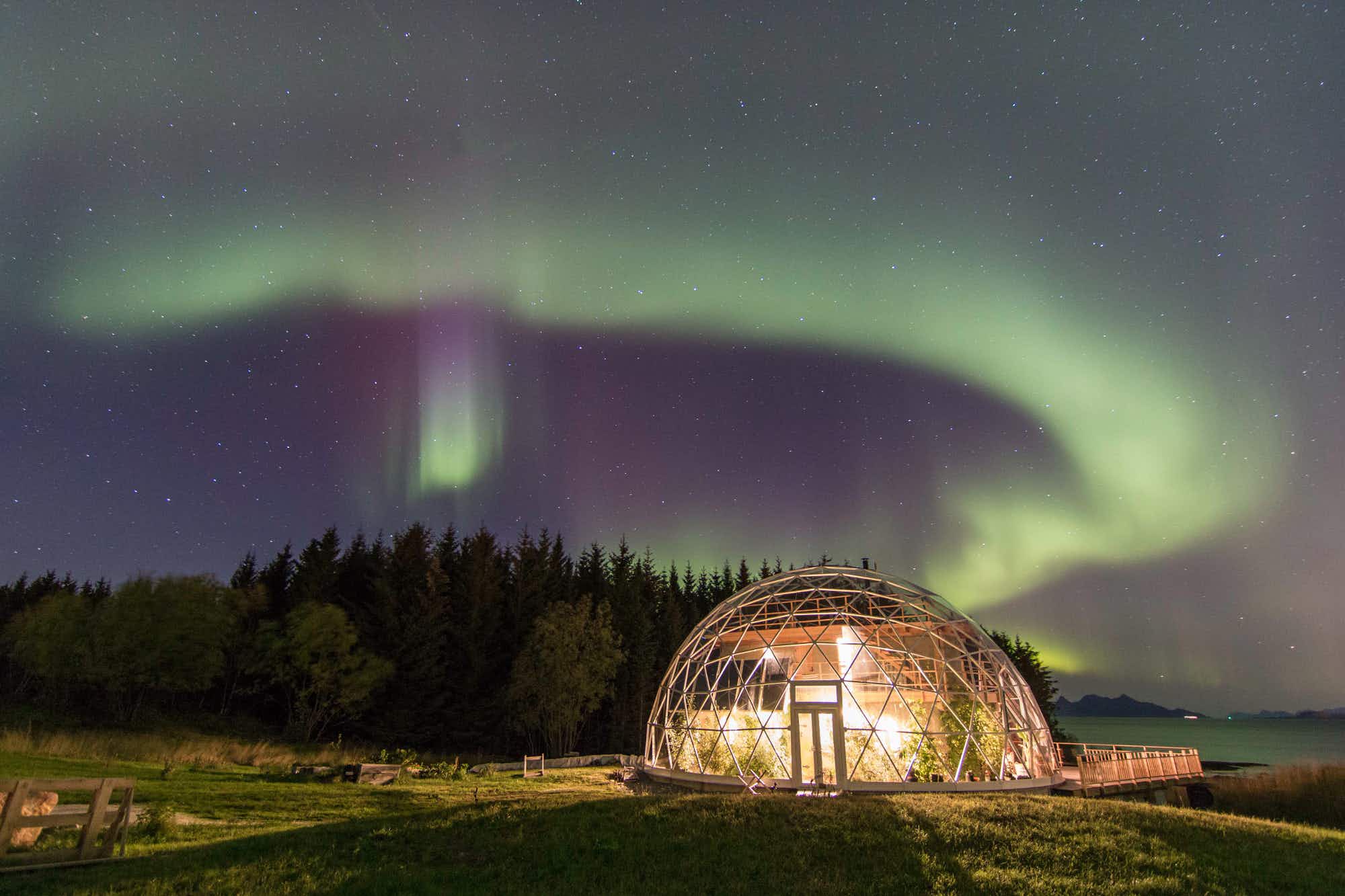 A Norwegian couple has designed the ultimate eco-igloo island getaway…