In 1980, New York-born photographer Randy H. Goodman visited Tehran for the first time to photograph women. She was just 24-years-old.

A 'Women's Taxi' in Iran. Image by ©Randy H. Goodman

Goodman returned in 2015 to document the change, find the same women and show how society has changed in Iran. Photos from both of her trips are now on view now as part of the solo exhibition Iran: Women Only, which runs until 23 September at the Bronx Museum of the Arts.

“The photos show an aspect of Iranian society often limited to females only,” said Goodman. “Looking back to understand the socio-cultural changes happening today in Iran provides insight not only about Iranian women, but also other aspects of Iranian society.”

In the exhibition, there’s a shot of a female taxi driver driving a ‘Women’s Taxi,’ which transports women safely when they need to travel independently (the company also provides work for women who are divorced or widowed). The exhibition also features women cooks, artists, mothers and daughters, as well as women involved in politics. The exhibition is focused around two periods in US-Iran relations; the US Embassy takeover in 1980 and the signing of the Iran Nuclear Agreement in 2015, both of which Goodman covered as a photojournalist.

The exhibition is at the Bronx Museum of the Arts. Image by © Randy H. Goodman

But while this exhibition primarily features portraits, it also reveals how Tehran as a city has changed over the past three decades. It was once a barren city, but now is home to a real estate boom and is increasingly lined with luxury. “The city is sprawling,” said Goodman. “Tehran has evolved into a European-like city with high end shopping malls, social media and luxury cars. There are women on the streets with dyed hair and they’re wearing designer clothing.”

It provides hope to a city which is often overlooked as being stuck in the past, but that wasn’t true for Goodman’s most recent visit to the Iranian capital. “Things were more colorful when I visited in 2015,” said the photographer, “women are wearing multi-colored clothing, it seemed more stylish, it was a lighter atmosphere, as well.” 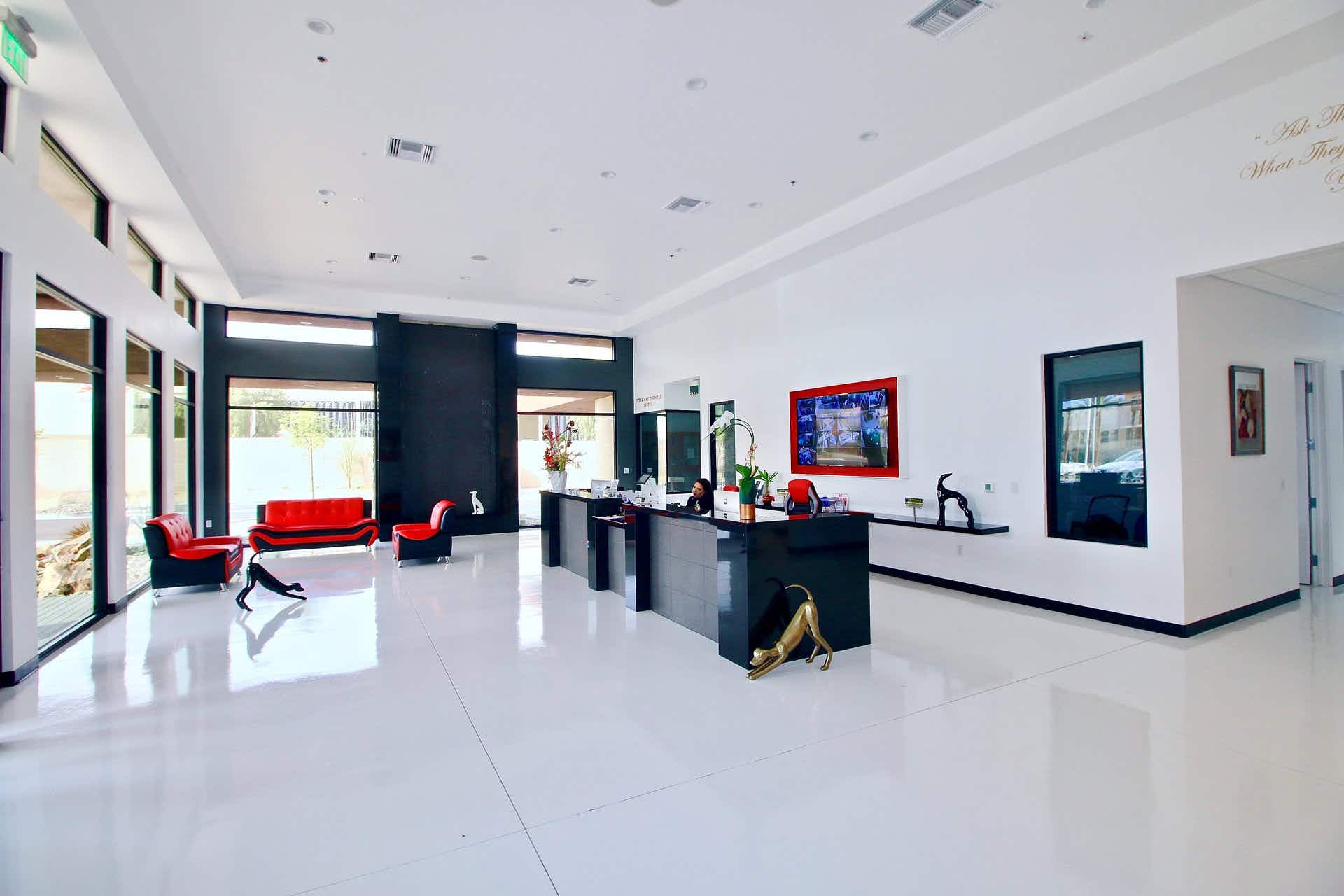 Take your pet to this hotel for five-star treatment 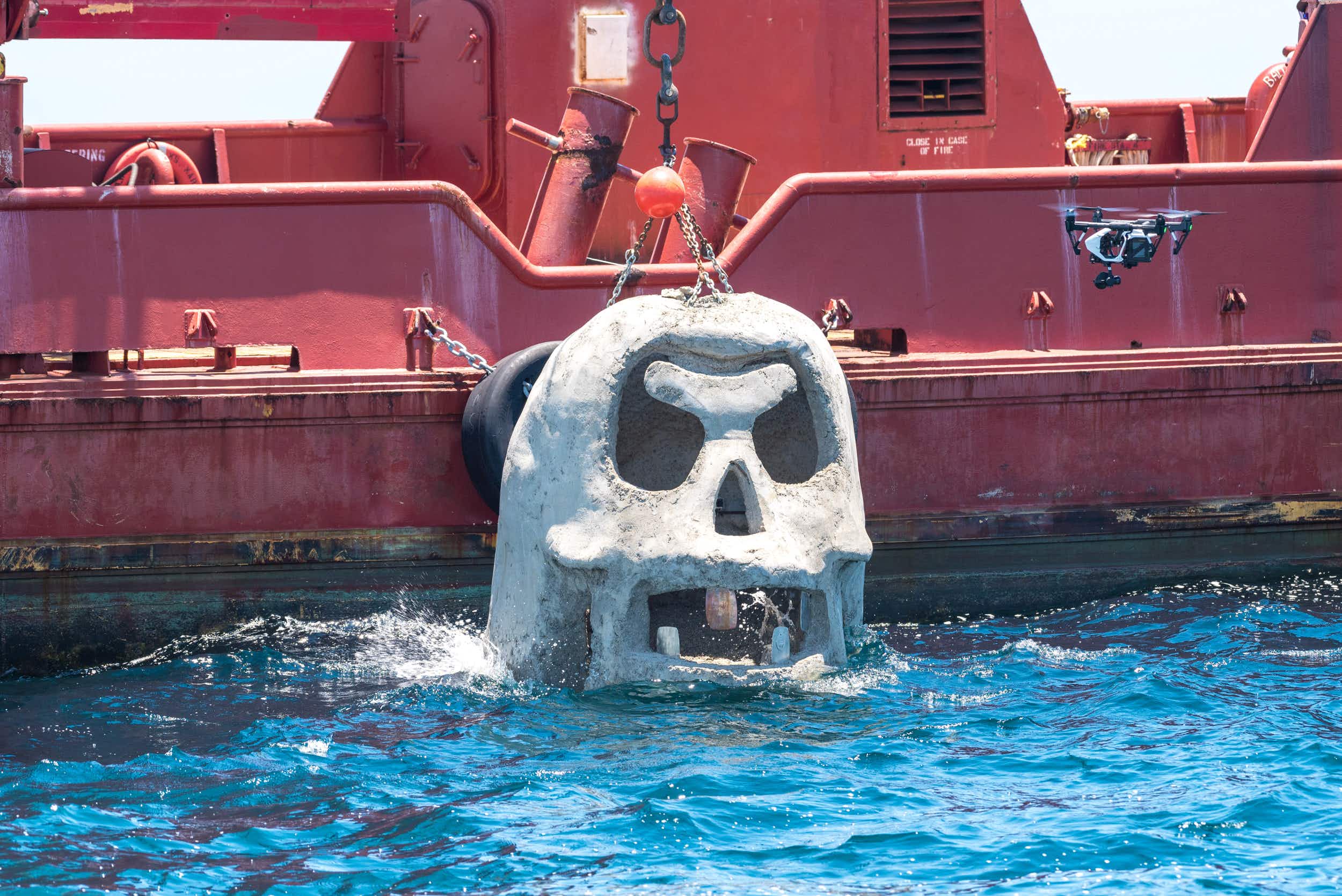 The first ever underwater museum in the US opens in…