America’s top destination in 2016 is Philadelphia, Pennsylvania , a city that was recently recognized as the US’s first and only World Heritage City.

Lonely Planet releases its Best in the US 2016 list, which brings together a diverse mix of cities, regions and states – places often-overlooked, hidden gems and household names with new reasons to visit in 2016.

The Bridge of Sighs is a pedestrian walkway that recreates a famous riverside walkway along the Mississippi from the 19th century. Image by Natchez Convention and Visitors Bureau

The Best in the US list is in its 6th year and the destinations are selected and ranked by the US-based editors and travel writers at Lonely Planet.

Philly is singled out as a community “experiencing a transformation to its urban core, yet retaining its deep American history and uniquely gritty flavour”. Natchez makes the list as it hits its 300th anniversary in 2016, complete with hundreds of events and its annual hot air balloon races. In third place is the world’s first national park – the iconic Yellowstone – as the US National Park Service celebrates its centennial.

To learn more about the best travel spots in the US for 2016, read the full list and more here. 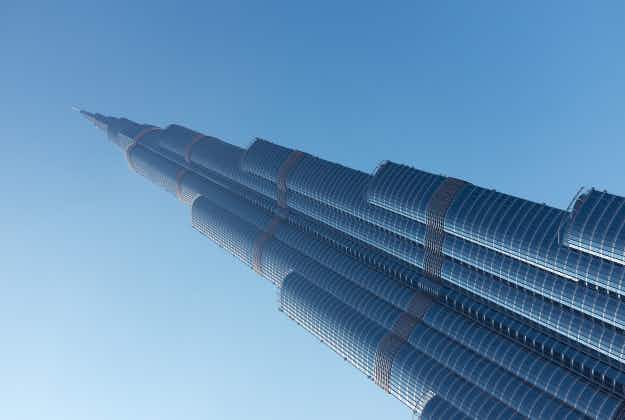 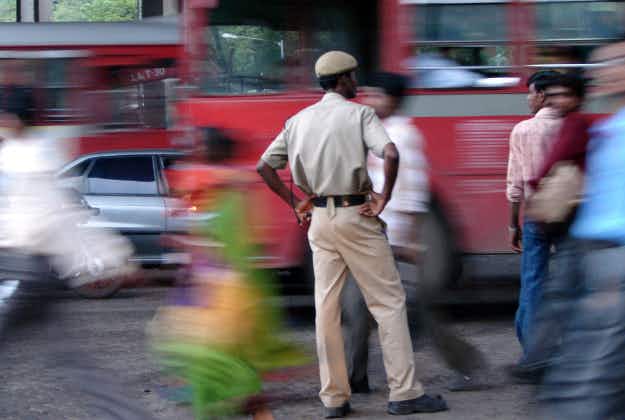 Catapults and chilli balls are new tools for Indian police…