It may have survived days of intense fighting during WWII, but now a hotel in the Netherlands, which played a significant role in Operation Market Garden, is relying on a petition to save it from the developer’s scythe.

According to DutchNews.nl, veterans, historians and locals hope to gather enough signatures to prevent the Hotel Dreyeroord in Oosterbeek from being demolished. The hotel is significant as it is where Allied troops took cover from German forces during the unsuccessful Operation Market Garden, an Allied military strategy which dropped airborne divisions behind enemy lines, including those at Arnhem.

The Dreyeroord stopped accepting guests in 2014 and Amvest, the developers that now own the property, are keen to knock down the building and replace it with a nursing home and several new houses. However historian Wiljo Pas, who started the petition, hopes the hotel will remain for those interested in Operation Market Garden and the wider Battle of Arnhem. “Dreyeroord is a place of pilgrimage,” Pas told NOS. “People want to visit a place and touch it […] so they can feel what really happened.”

As Operation Market Garden proved fruitless, Allied troops were pushed back from the Hotel Dreyeroord in an encounter that became known as The Battle of The White House. After suffering heavy losses, many British soldiers were buried in the gardens of the Hotel Dreyeroord before being moved to the nearby Oosterbeek War Cemetery after WWII. Oosterbeek already has a museum dedicated to Operation Market Garden, the Airborne Museum Hartenstein, which is currently holding an exhibition on Jozef Wojciechowski, a Polish veteran of the Battle of Arnhem.

Moon Express has become the first private company to get… 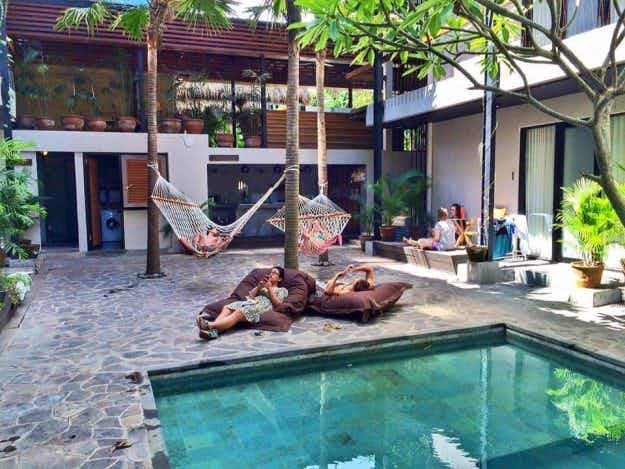 Now you can sign an apartment lease to live anywhere…