New Zealand, a country that has already seen tourists flock to see the filming locations of the Lord of the Rings film series, may soon see another boost from fans of the films.

A new movie museum may open in the capital of Wellington by 2018, backed by famous Lord of the Rings director Peter Jackson and Richard Taylor, the creative director whose company created props, costumes, weapons and more for the films.

The museum will be part of a joint convention centre on Wellington’s waterfront, reports the New Zealand Herald. The Wellington council has already approved the land purchase and confirmation on the museum component will come in the New Year, following public consultation.

According to the Herald, Jackson and Taylor will put millions of dollars of their own funds, as well as their own memorabilia, into the museum, which is sure to inspire interest for die-hard fans of the now-complete trilogy.

But if New Zealand is too far to travel, on the other side of the world, a director of another famous series is pushing ahead with plans to put his collection into a museum.

George Lucas, of Star Wars fame, has received approval to create the 300,000-square-foot museum called the Lucas Museum of Narrative Art in Chicago next to the Soldier Field stadium. But that project is facing a backlash, as a non-profit group called Friends of the Parks has sued in order to stop the construction of the museum.

Read more: Star Wars museum to move ahead in Chicago

Films to fuel your wanderlust this year 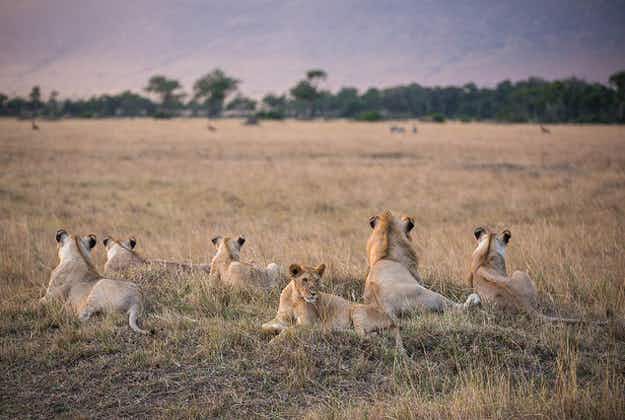 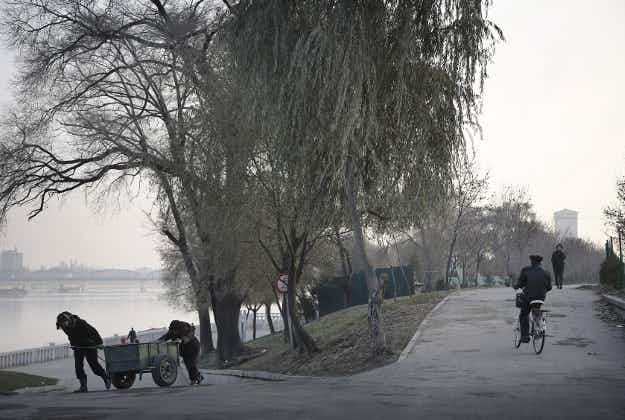