Peru’s Rainbow Mountain has quickly soared to be one of the country’s most popular attractions, thanks in part to stunning images posted on Instagram of the colourful layers of the mineral deposits. Now there are fears the local region may be unprepared for the spotlight as it comes under increased pressure from tourists.

Tourists are flocking to see the colourful mountain range for themselves. Photos by Martin Schneiter / EyeEm

Rainbow Mountain - or Vinicunca as it's also known - is just a few hours from the country’s most famous attraction Machu Picchu and is accessible from Cuzco. It’s proved hugely popular with people looking for another incredible photo opportunity and an estimated 1000 people visit every day to make the trek up the mountain.

The influx of tourism has been a blessing to many in the surrounding area. The local Pampachiri community charge tourists to enter the site, bringing more hard currency into the area. About 500 jobs have also been created in guiding hikers up and down the mountain. However, there are ecological concerns that the area isn’t fully prepared for such a surge.

The trail that hikers traditionally take up the mountain has been badly eroded in the last 18 months by a combination of visitors and horses that carry people up the ascent. It can be extremely slippy and even dangerous in wet conditions and hikers often walk outside it for safety, leading to the trail expanding onto the surrounding, fragile landscape.

As well as the mountain, trekkers can see alpacas and stunning scenery. Photo by Volanthevist/Getty Images

A large car park has also been built over a nearby wetland to accommodate tourist vans. Some bloggers have also taken to the internet to voice concerns about the safety of the trail; at 5200 metres it’s almost as high as the Everest Base Camp and many visitors turn up unprepared to tackle altitude sickness, making the trek strenuous.

Overtourism is not the only threat on the horizon for Peru’s Rainbow Mountain. A Canadian-based mining company has recently applied for permission to mine minerals in the surrounding area, including on the mountain itself. If successful, it could change the landscape entirely.

There are plenty of sustainable tourism projects in the country to take inspiration from to tackle the issue. Peru has already begun to tackle overcrowding in Machu Picchu by making visitors enter in two shifts. It also plans to make another Inca ruin, Choquequirao, more accessible, promoting it as an alternative destination with potential plans to build a cable car to the peak. 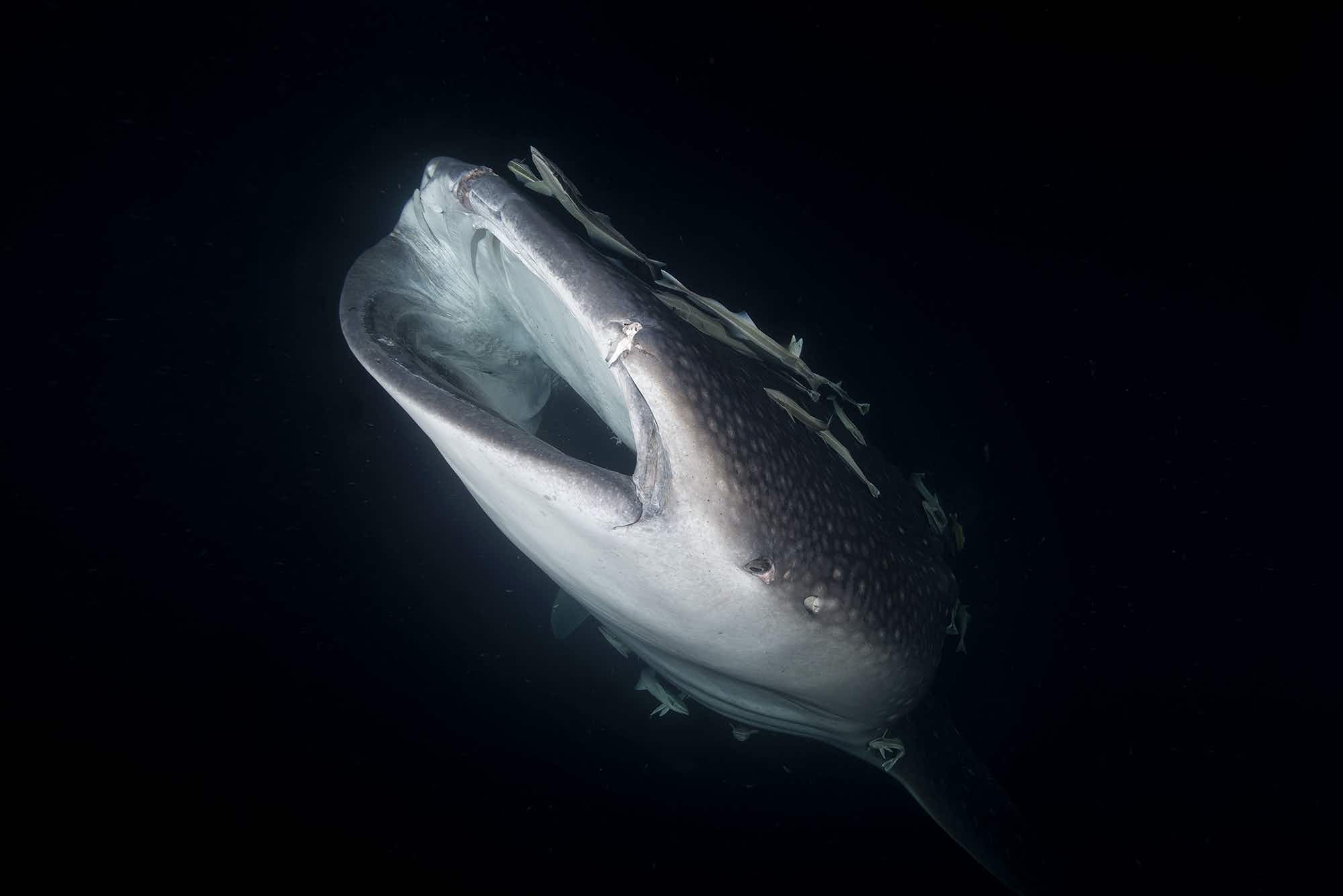 A large population of whale sharks has been discovered in… 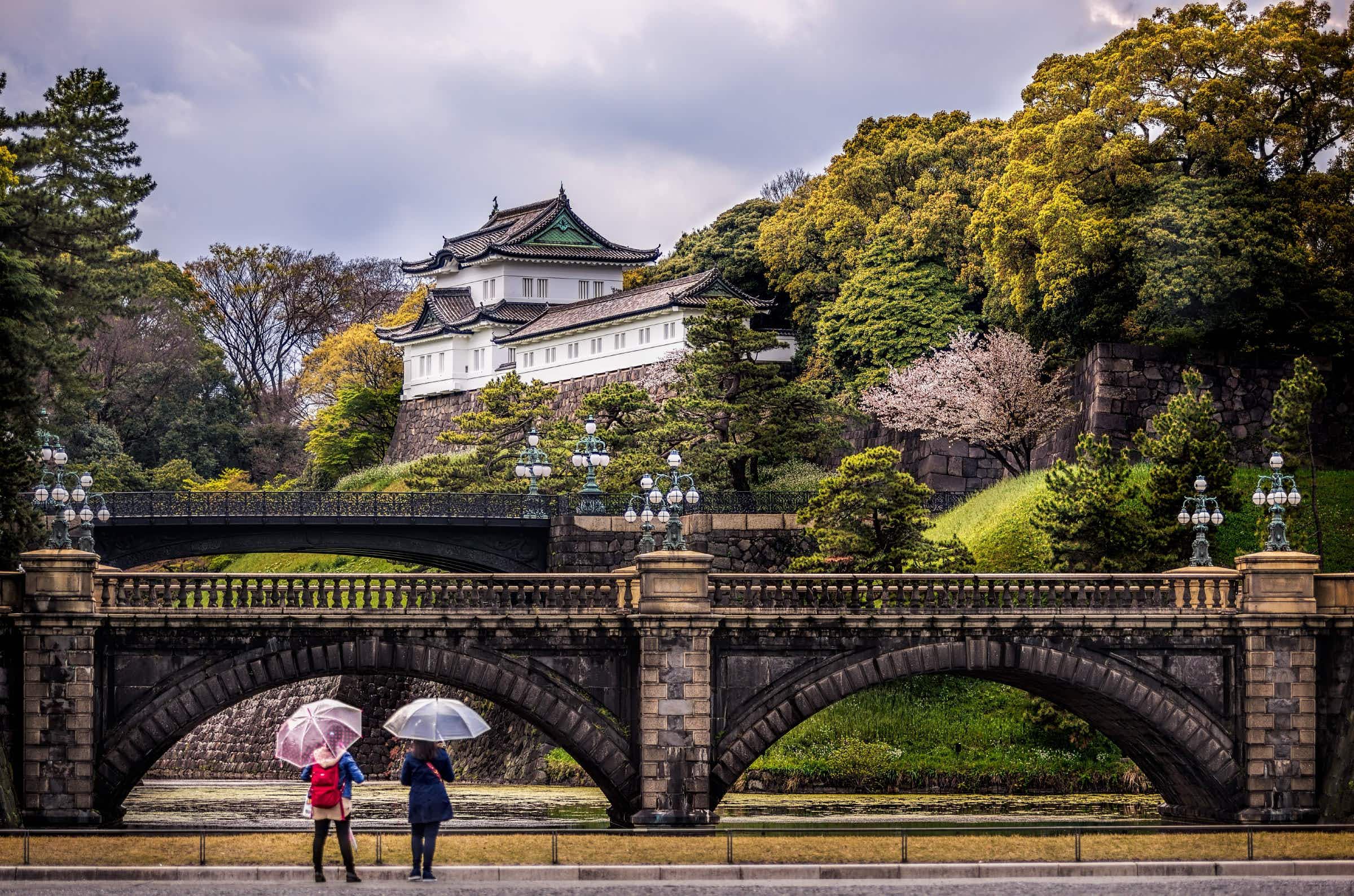 Japanese travellers now hold the most powerful passport in the…