We've had the cronut, the mufgel and the sushi donut, now meet the tasty new kid on the block - the cruffin. This croissant-muffin hybrid has taken San Francisco by storm, to the extent that people are queuing from 7am at weekends to purchase one of the delicious treats.

While they didn't invent the concept, the bakery who brought it to San Francisco is Mr. Holmes Bakehouse in the city's Tenderloin district. Staff there confess to being taken by surprise at the reaction. "We've had people lining up when we were coming into work for the day, which is the definition of quality problems," the team told Lonely Planet. "We just end up sending out the funniest crew member to handle the crowds. Jeremy kills it every day."

A cruffin comes in the shape of a muffin, but the flakey layers of brioche dough give it the texture of a croissant. It is based on an old French pastry, and at Mr. Holmes Bakehouse, they are filled with a different flavour each day, like strawberry milkshake, s'mores, peppermint and caramel cream. Demand is so high that the bakery has had to limit the numbers to two per person. "You don't get to choose how your kids turn out, you just end up happy that people like 'em," say the Mr. Holmes team. "We're just super fortunate the cruffin gets this much love."

The bakery is owned by Aaron Caddel, 25. It is known for being adventurous, and among its other offerings is the California croissant, which contains a sushi filling of smoked salmon, pickled ginger and wasabi and comes with a packet of soy sauce. When asked what makes the cruffin so popular, the guys admit to being stumped although they have a possible theory. "It's totally because CNN called it the "unicorn of pastries," they say. "People love unicorns." 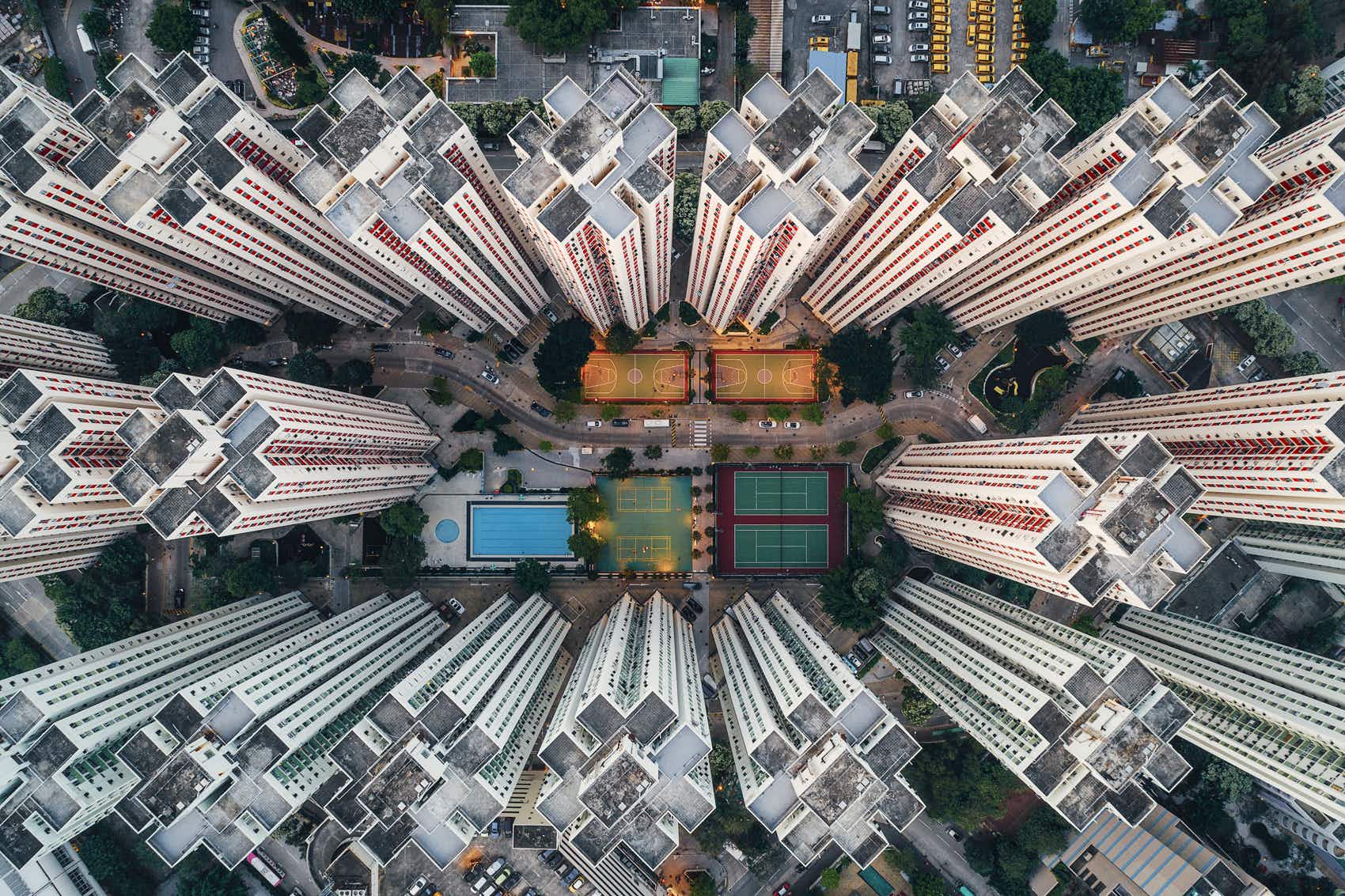 A photographer has captured the unique architecture of Hong Kong… 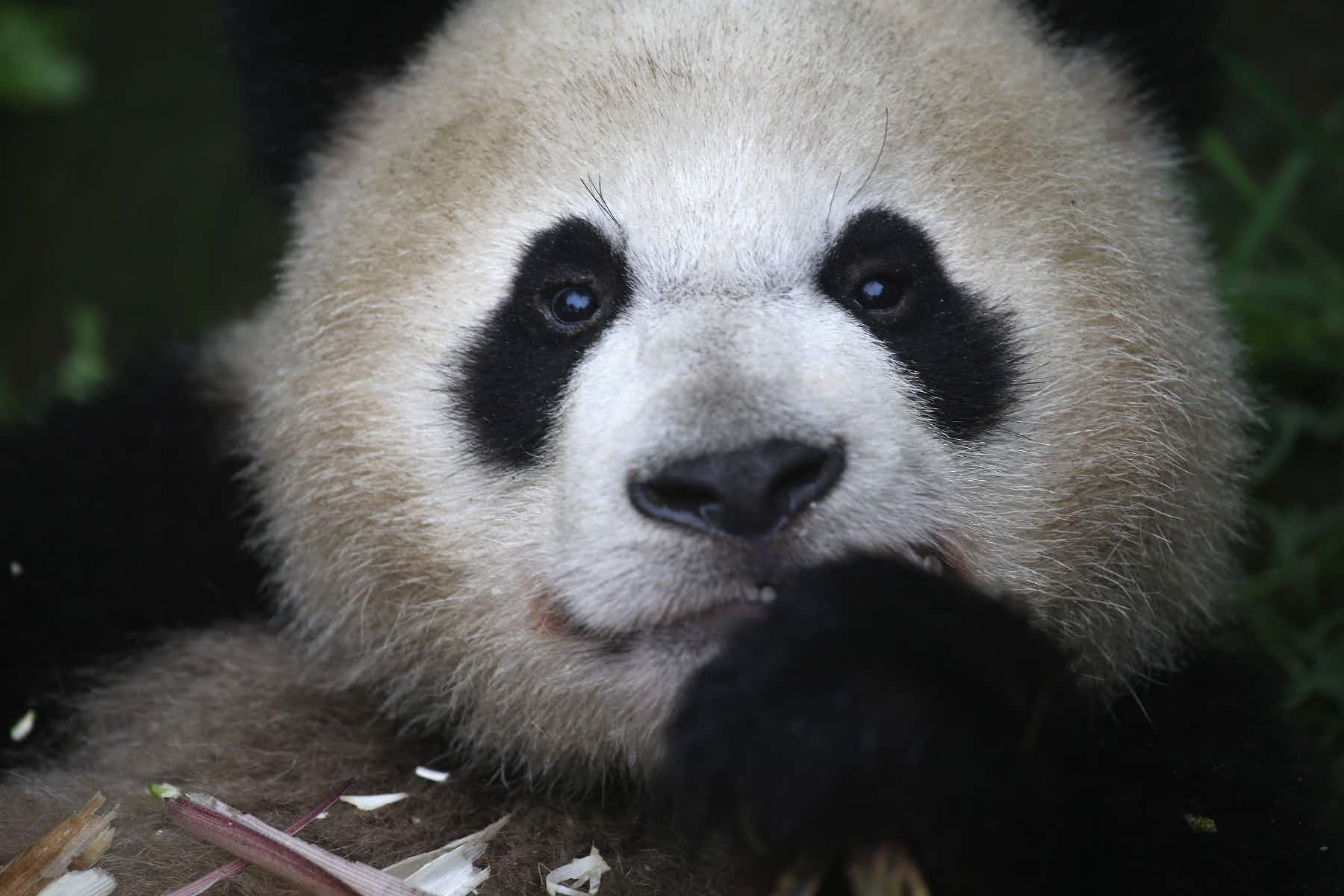 China announces a new panda route for tourists to see…