Benin has announced that Pendjari National Park, one of the largest remaining protected reserves in West and Central Africa, will be completely revitalised and rehabilitated over the next ten years.

The Pendjari National Park is the largest intact eco-system in West Africa, covering 4800 sq km and has land in Burkina Faso and Niger as well as Benin. It’s home to an abundance of species, including elephants, cheetahs buffalos, lions and antelope to name just a few. However, it’s under severe pressure due to poaching, an increased human population and is also need of more general maintenance.

The government is committing US$5.9 million over the next ten years with more funds coming from private charitable foundations. The number one priority for the project will be the security and protection of inhabitants and animals. As well as guards and officers, there will be a 24-hour operations centre.

The health and population of key species will be monitored and studied, with the aim of doubling the animal population of the parks within the next ten years. With the improvements, the government is also hoping to drive tourism and has committed to making this sustainable, with a positive impact on the local community.

Benin's fascinating history will soon be under the international spotlight. Image by Catherina Unger

The conservation efforts will be overtaken by African Parks, the NGO responsible for such recent wildlife wins as the return of cheetahs to Malawi and of black rhinos to Akagera National Park. It has the largest counter-poaching force in Africa and manages 11 national parks in total.

The Pendjari National Park project is just one of 45 projects that aim to transform Benin over the next five years. As well as boosting infrastructure, agriculture and the digital economy, it’s hoped the country will increase its tourism, with thanks to its incredible landscapes and fascinating history. While it remains poor, it is generally safe with a stable government, making it attractive to foreign investors and visitors. 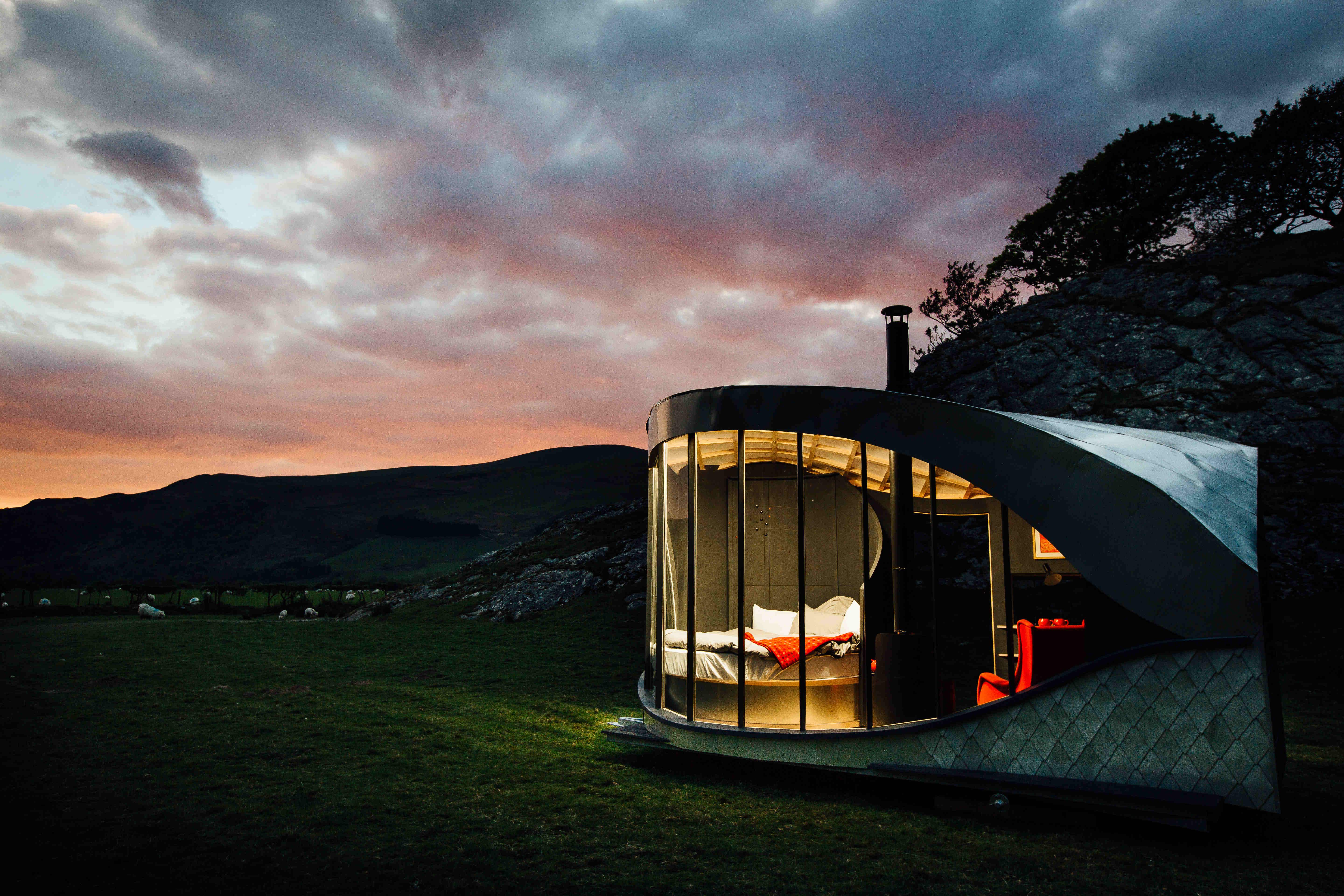 These incredible pop-up boutique hotels in Wales will give you… 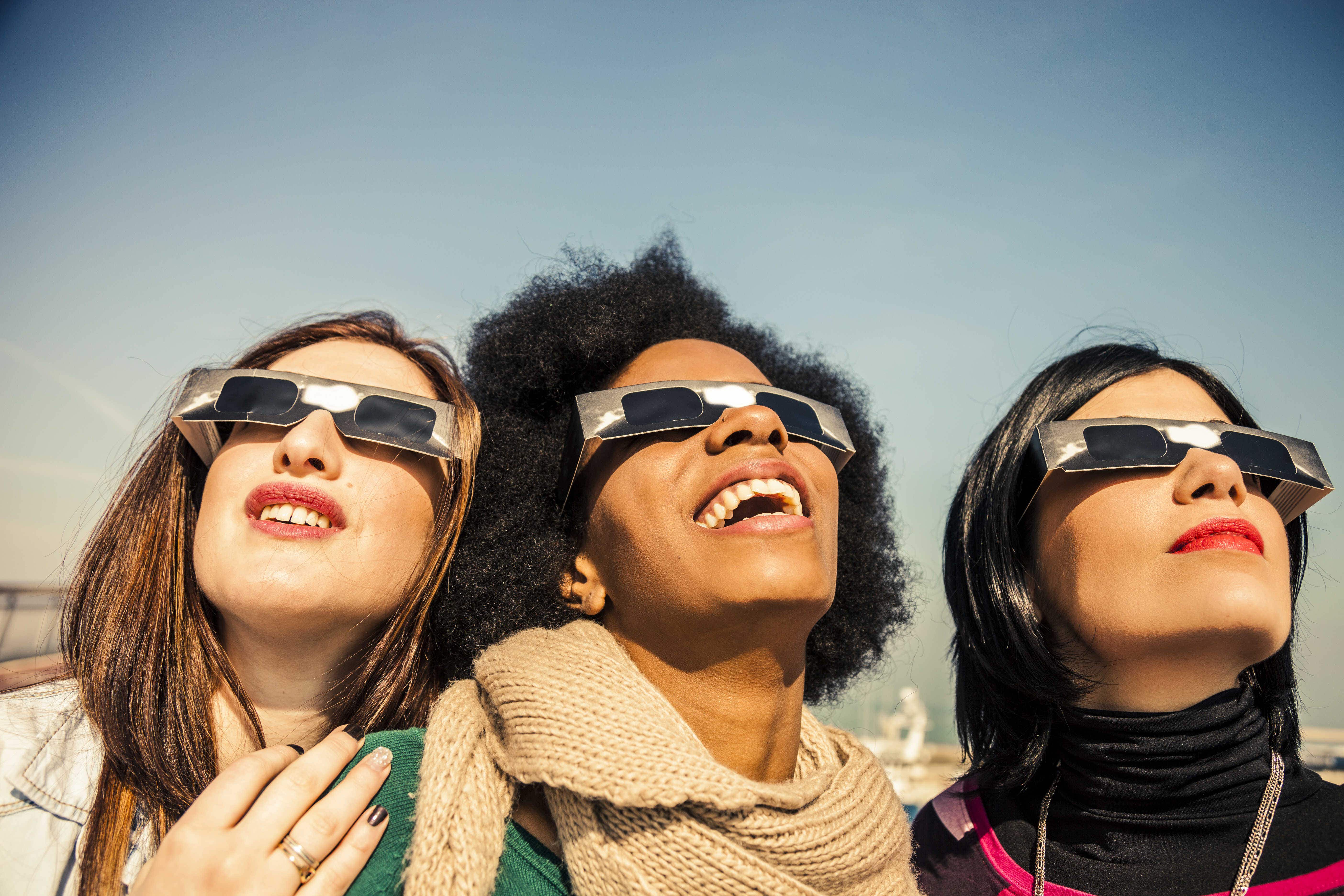 Can’t get a hotel room for the Great American Eclipse?…