Two striking pieces of street art have popped up in the vibrant New York borough of Brooklyn. The handiwork of elusive Spanish artist Pejac, ‘Fossil’ and ‘Inner Strength’ serve as both compelling optical illusions, and commentaries on our treatment of the natural world. They mark the first time the Spaniard has created art in the Big Apple, and have attracted the attention lots of curious visitors to the borough.

If you’re visiting the city, ‘Fossil’ is located on the side of a building in the colourful neighbourhood of Bushwick, in north Brooklyn. Clevery shading in some of the wall’s brickwork, Pejac has created what looks like a pixelated, 3D tree. ‘Inner Strength’ meanwhile can be found in the bustling Chinatown district. Here, a pretty, hand-drawn cherry blossom appears to be blossoming from behind a metal shutter.

Fossil 8 by @Pejac_art: Pejac shaded in the brickwork to create a pixelated tree. Photo by: Pejac @pejac_art

Though the two trees are undoubtedly beautiful pieces of art, they also have a deeper meaning. ‘Fossil’ is in fact a warning; if we’re not careful to conserve nature, a sterile and fossilised image of a tree on a brick wall me be all we’re left with. Similarly, ‘Inner Strength’ highlights the ability of nature to always triumph over man and his creations.

Inner Strength 4 by @Pejac_art: This pretty flower appears to sprout from a metal shutter. Photo by: Pejac @pejac_art

“I see this set of interventions – like previous ones that also revolve around nature – as subliminal messages,” Pejac tells Lonely Planet. “They’re works that use the very urban language and elements to discreetly remind us of the power of nature, as well as its relevance.” For Pejac, his work is all about subtlety; he hopes that the pieces offer food for thought to passers-by. “I don’t create works to impose my perspective over others,” he says. “I work in such a way that my pieces blend in, and so people would just not see them or be struck by them. In the best case scenario, they make people think.” 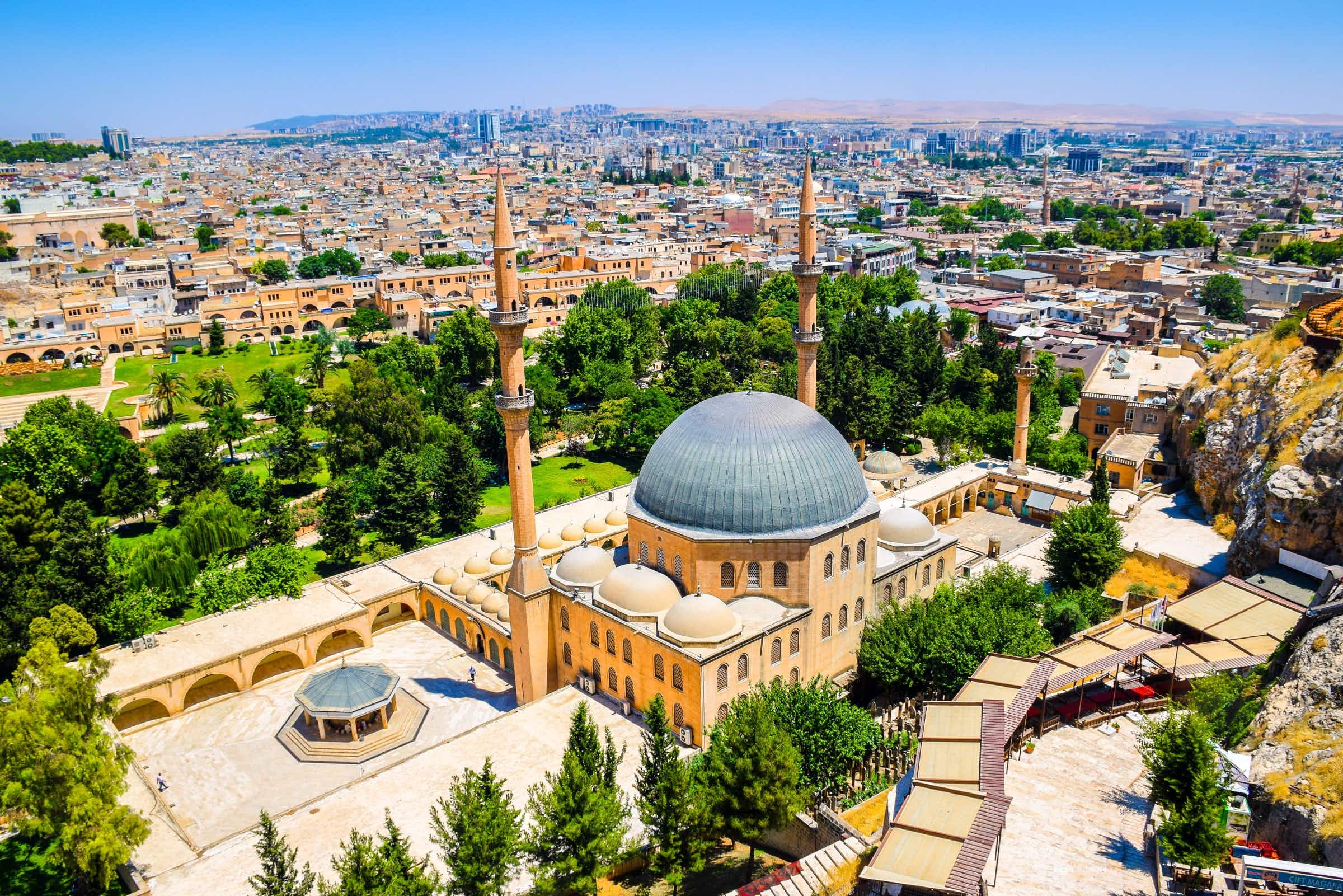 Tunisia, Turkey and Egypt are back on the map for… 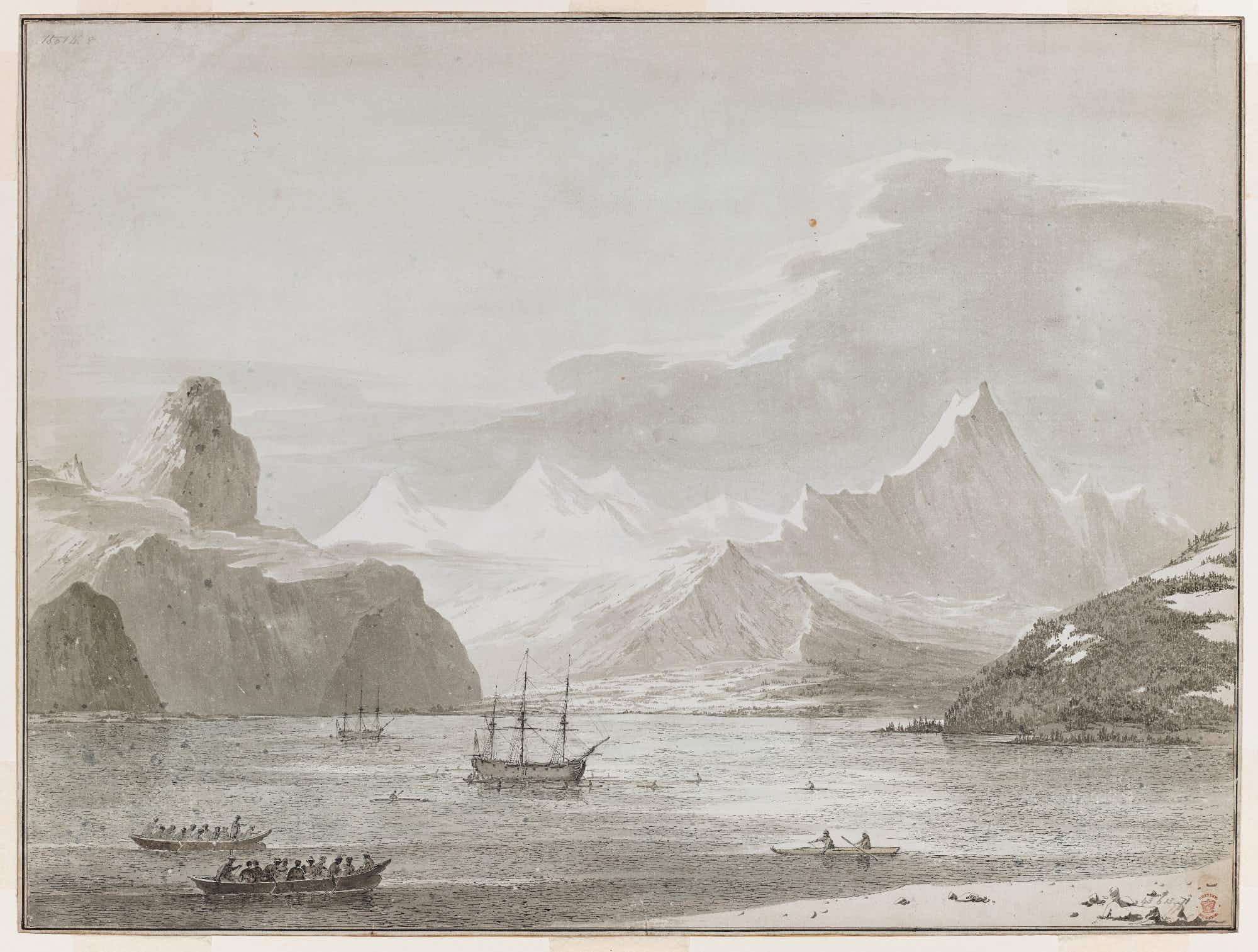