The striking beauty and sheer magnificence of Europe’s mountain ranges have been revealed in a new book by Belgian photographer Johan Lolos, who spent 5-months travelling around the continent. Covering three main areas, the north, the Balkans and the Alps, the images show sun-kissed, snow-capped peaks, powerful, rushing waterfalls and colourful, winding rivers that navigate the landscape.

Visiting a total of 17 countries, Johan travelled approximately 40,000 kilometres for the project, spending his days hiking up rugged mountain trails in order to get captivating and inspiring images. Having spent one year in Australia and another in New Zealand, upon returning home, Johan was inspired to explore and showcase areas closer to home. “I wanted to prove to the world and to myself that you don’t necessarily need to travel far to see beautiful landscapes,” he told Lonely Planet Travel News.

The Lofoten Islands in Norway. Image by Johan Lolos

The book, Peaks of Europe includes over 200 photographs, and includes scenes such as the arctic island of Spitsbergen in Norway’s Svalbard archipelago, the coastline of Crete in Greece, and wildlife along the Swiss Alps. Johan said that the highlights of his trip included Iceland and Norway. “I feel very much inspired by both countries, as they are the real definition of wilderness to me. Plus, I feel like I am in my environment when I'm in cold territory,” Johan said.

The Dolomites in Italy. Image by Johan Lolos

Not only did the project document the landscapes across Europe, Johan also made a special effort to include the people that he met along the way, focusing on telling the complete story of the epic adventure and showcasing different cultures through portraiture. For much of the time, Johan lived out of his car, and the book acts as a type of visual diary that captures different moments. “I try to document every aspect of my life and my travels, even the negative ones. Being five months on the road isn't easy, and isn't made of just happy days,” he said.

Following the positive reaction to his book, Johan has been doing more travelling to places that are further afield, and has just returned from Myanmar. “More and more, I'm trying to focus on the human aspects of my travels, shooting more portraits. Asia has been a real discovery, and I'm planning more trips in that part of the world. India, China, Japan and the whole Central Asia are very high on my list,” Johan said. When it comes to more landscape work, Johan is also planning to travel to Patagonia and the Andes.

Peaks of Europe is available online. More of Johan’s work can be seen at his official website. 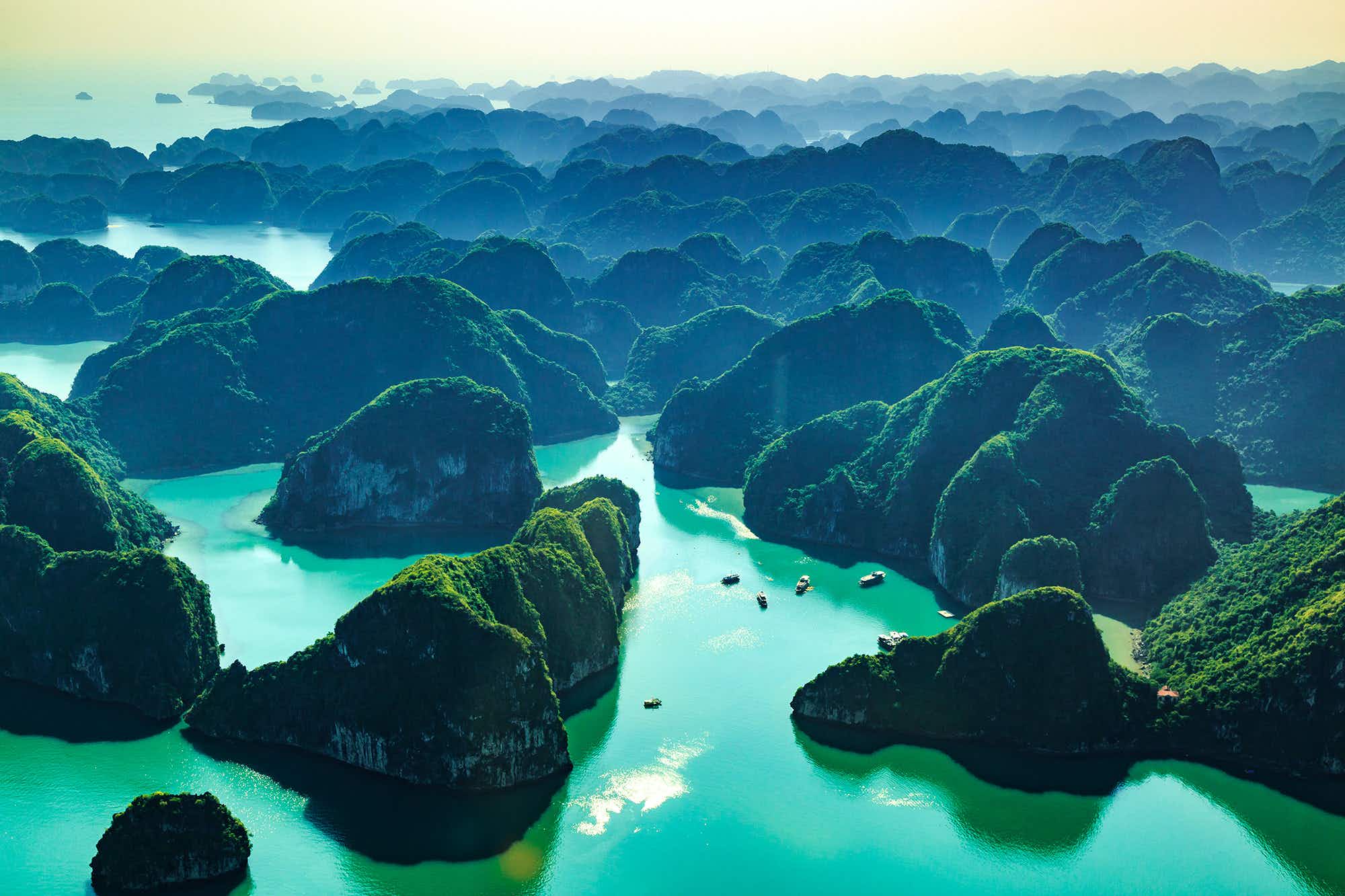 How to see another side of Vietnam's magical and popular… 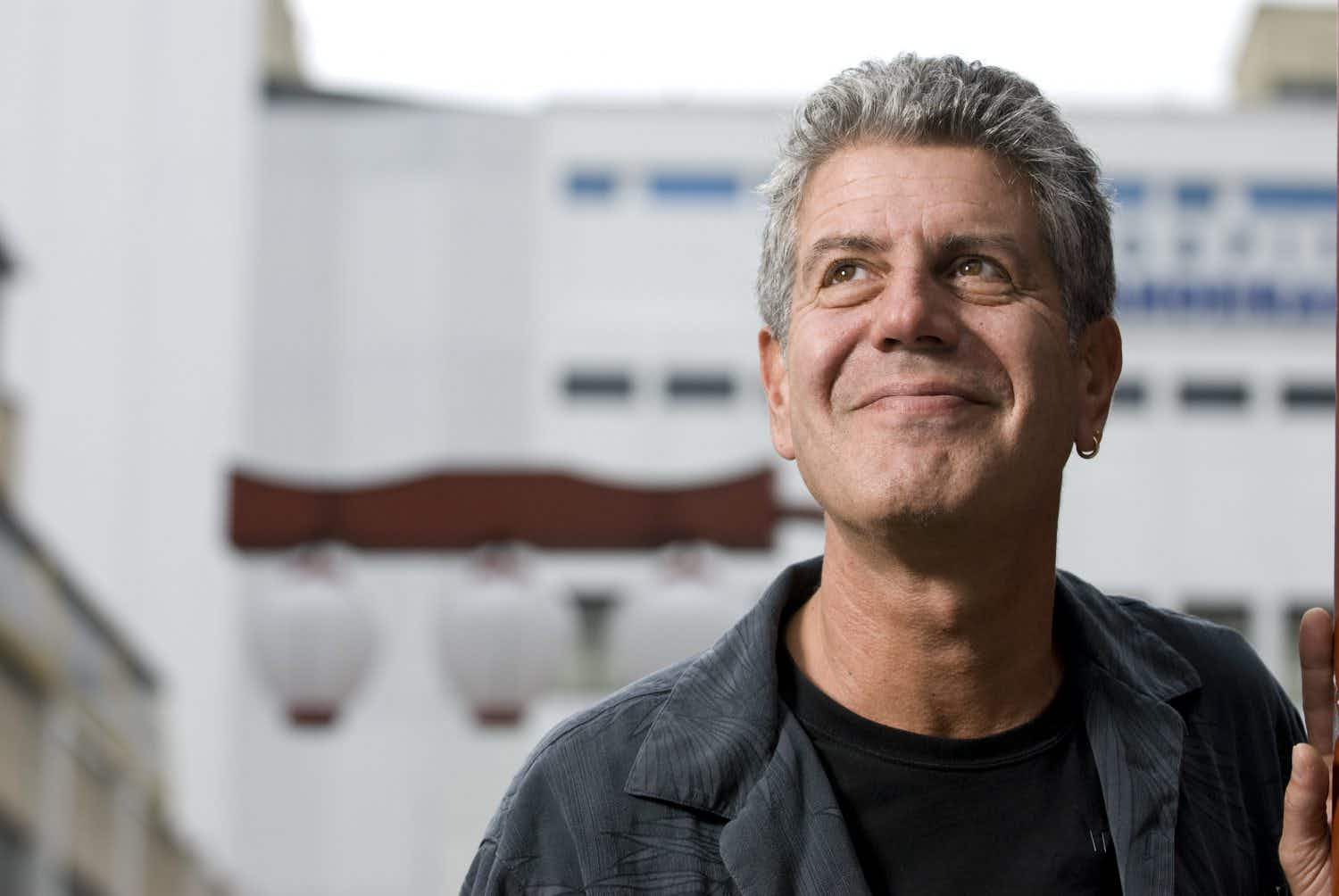 Celebrity chef and travel philosopher Anthony Bourdain is remembered all…