'So many beautiful places in such a small area,' see England's Peak District in a new light

The breathtaking beauty of one of the UK’s most iconic national parks has been captured in a stunning new book aimed at helping visitors make the most of their visits to the Peak District.

Looking down on Ashopton viaduct – that links Manchester to Sheffield – over Ladybower reservoir. Image by Mick Ryan/mediadrumworld.com

Pictures from ‘Photographing the Peak District’ by Chris Gilbert and Mick Ryan show gushing waterfalls and fog-covered peaks, as they attempt to provide a helpful guide for anyone wishing to capture the national park in all its glory.

This guidebook features all the best pubs in the Peak District. Image by Chris Gilbert/Mediadrumworld.com

The book is a labour of love, with authors and photographers Mick Ryan and Chris Gilbert spending hours upon hours covering as much of the park as possible to capture as many incredible shots as they could. And Mick says that one of the things he loves most is the diversity on display in a relatively small space. “The Peak District has big diversity of beautiful places in a small area, you never have to travel far,” he said.

A frosty morning at Higger Tor one of the most famous photographic locations in the Peak District. Image by Chris Gilbert / Fotovue / mediadrumworld.com

“The Peak District is split into the Dark Peak – an area of moorland and gritstone cliffs; and the White Peak, a more rural area with lots of farms and drystone walls, villages and churches – but also deep limestone gorges that take your breath away.”

The Three Arch Bridge at Chatsworth House was based on the Ponte di Tiberio, Rimini, Italy and completed in 1761.  Image by Mick Ryan/Mediadrumworld.com

So, what was it that inspired Mick and Chris to put the book together for future visitors of the area? “Our primary aim as authors and publishers of photo-location and visitor guidebooks is one of inspiring others to get outside to beautiful places but equally we provide the tools to do that,” says Mick. “It’s not just a book of pretty pictures but includes specific directions, maps and coordinates to help you get to beautiful places - there’s over 500 locations in the Peak book.”

“I think to an extent it’s a little under-appreciated, as it doesn’t have the grandeur of the Lake District’s big mountains and lakes at every turn. But there so much more beauty in the Peak District from ancient villages and churches, high moorland and cliffs, and deep limestone dales.” 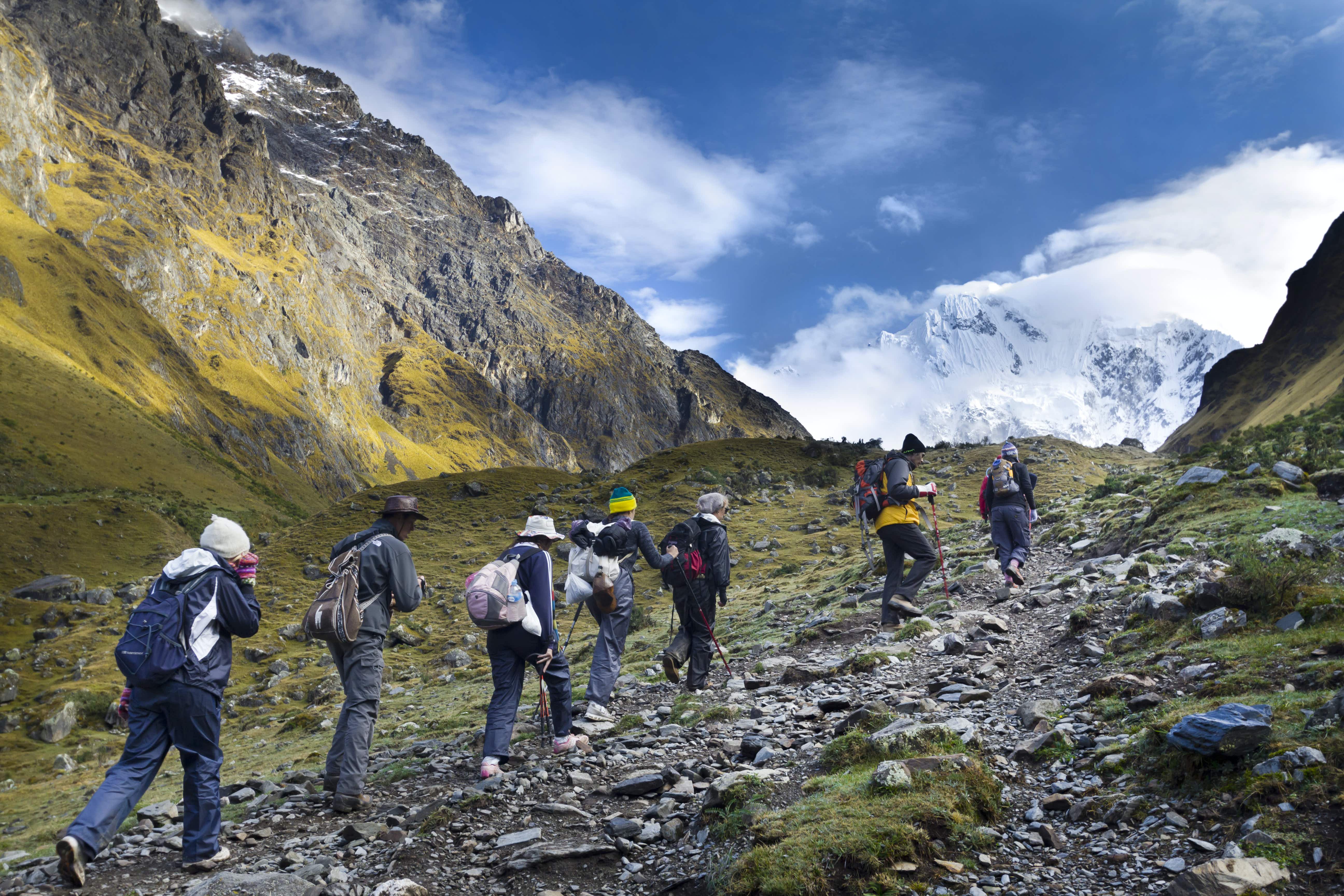 Hoping to trek the Inca Trail in 2018? Permits are… 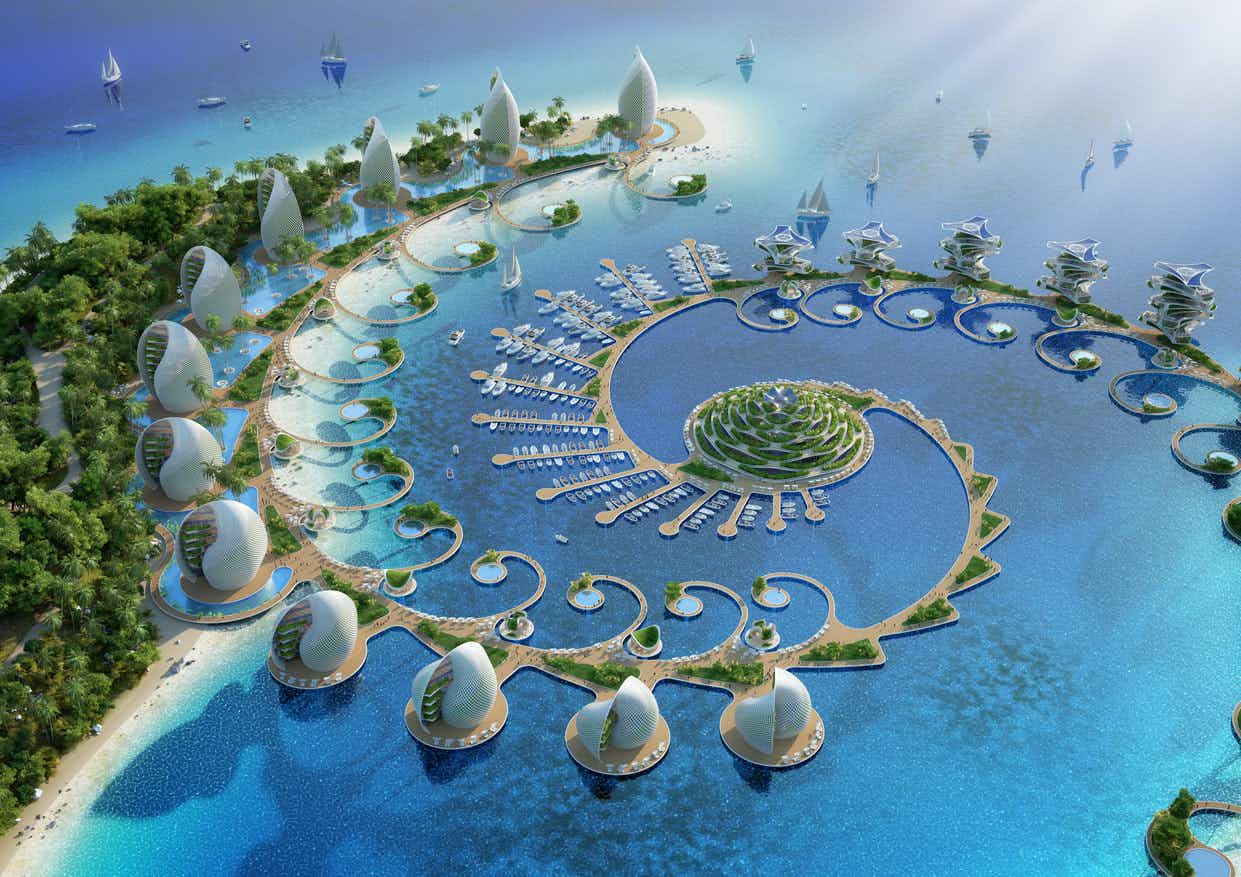 Plans for a futuristic eco-friendly resort in the Philippines